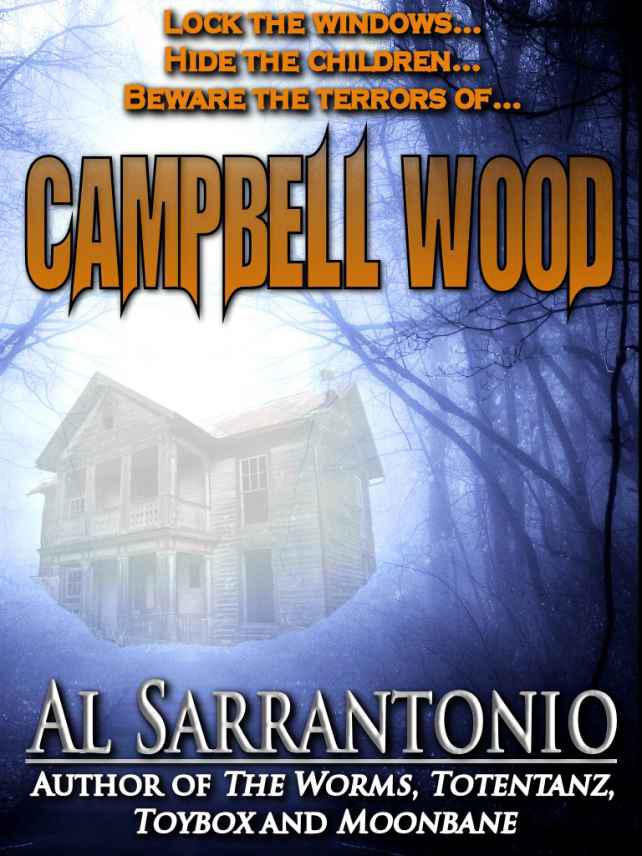 Parts of cover image provided by:

The Boy With Penny Eyes

Haydn of Mars – Book I of the Masters of Mars Trilogy

Beware the thing of root and bone.

P
reserve me, Earth,
Taemon
Gaye whispered under her breath, pulling her linen wrap closer around her thin shoulders and around the bundle she bore, to keep out the deadly cold.

She moved silently through the damp streets. She knew she must hurry; the sun would be up in an hour and if she was not safely at her destination by then, all would be lost.

She was a small woman, and the cobbled roads were alien to her bare feet. Her smallness was highlighted by the slightness of her frame and by the porcelain
petiteness
of her facial features. In certain lighting she resembled not so much a human being
as a
cat or stoat in human form. Her cheekbones were high and delicate, and there was a darkness to her complexion that bordered on the
negroid
. She was quick as a wood animal; she could, by standing deathly still, blend into any landscape and elude any pursuer. She had done so many times in the hills, when poaching a fowl to eat, or even, in desperate circumstances, a dog or cat. Even in this environment, as alien
as a
Martian landscape to her, she could avoid detection merely by leaning quietly into a fence or lamppost

By smell as much as by sight or hearing, she knew she was now approaching the river. She turned abruptly toward it, down a darkly shadowed side street. There were few gas lamps here, but they weren't needed; her night vision was as sharp as any nocturnal
animal's
.

The damp mist lifted a few feet ahead under a lonely gas jet to reveal a short, straight block of warehouses trailing to a lone pier. She muttered a short invocation, looking quickly down at the swaddled bundle she held, and moved on.

There was a sound up ahead. Instinctively, she pressed the tiny bundle closer to her breast, leaning back into the shadows.

A sailor came out of a side street close by, obviously drunk and cursing loudly.
Taemon
peered out to see him stagger noisily to the end of the quay and pass onto the ship moored there. A minute passed of muffled voices and banging sounds, and then there was silence once again.

She moved out of the shadows and toward the ship, crouching at the head of the dock. There was no sound of movement from the vessel. The only sounds were the dull lap of water against its side and now and again the mournful bleat of a
foghorn
far off at the mouth of the harbor.

She straightened and, a moment later, with catlike movements, was on board.

Low voices reached her ears now: the sound of two men discussing something in sleepy voices toward the bow. She moved aft away from them, toward the cargo bay.

The hold was barred and locked.
Taemon
Gaye cursed silently and knelt down before it. She laid her bundle on the deck beside her.

She uttered the ancient words in a chant, breathing them out quickly. There was a low splintering sound, then another, and the panel holding the iron lock fell away, down into the darkness. The wooden bar across the doorway slid smoothly back and fell off with a low thud to one side.

She crept quickly down, closing the door above her. As she descended she muttered the chant once more and heard the bar moving back into place above her. The lock she could do nothing about, and she hoped they would merely replace it rather than look for causes.

The belly of the ship was nearly full with wooden crates.
Taemon
brought her face close to one and in the dim light made out the legend stenciled on it in whitewash: GLASGOW TO NEW YORK. A thin smile crossed her lips and then abruptly disappeared as a dull thump sounded above her.

A single voice was cursing. It was the sailor she had seen board the ship before. He had pulled back the hold door and was examining the missing lock. After a moment he exclaimed loudly, and then
Taemon
heard him descend with a grunt down into the hold and caught a glimpse of his heavy boots negotiating the steps as she moved lithely away from him.

"I'll break your head, damn stowaway bastard," he bellowed loudly behind her. He was bumping into crates and boxes, the light from his lamp bouncing off the ceiling.

Taemon
found
herself cornered between two huge containers, but managed to squirrel herself between them and up behind onto a third and
lower chest. She found herself in a snug and well-hidden compartment, staring sullenly out through
the crack it afforded at the advancing glow of the sailor's lantern.

He turned suddenly and passed right in front of her, stopping momentarily to hold his lamp up before him and peer tentatively into her hiding place. She drew back and went unseen, and he passed, still roaring out oaths.

"I always catch stowaways," he said.

The bundle in her arms moved, making a low sound which
Taemon
wasn't able to quell.

"Ah!"
the sailor cried, retreating back to her hiding spot. "What've we found, eh? Is this the goddamn stowaway?" He thrust the lantern into the crack and his bearded face in after it. "Let's have a look at ye."

There was nowhere for
Taemon
Gaye to retreat to. She looked out at him coolly, hiding her package against her body.

The sailor laughed in surprise. "What's this?" She could smell his strongly fouled breath. "What kind o' creature is this? A rabbit? Come out and let's '
ave
a look at ye." He pushed his light in closer, squinting after it. "A tiny lassie?" He laughed again, a bellows sound. "Come out, little one; mayhap we can make some sort o' arrangement about your room and board." He snorted and gave another short laugh.

She sat still
as
stone.

Taemon
Gaye spit out at him.

The sailor pulled back, howling with outrage.

"Shy, are we?" he said angrily. "All right then. I'm not shy myself. You've had your chance to be graceful
wi
' me." He put his lamp down and fumbled with something made of metal, which clanged dully against the lower deck when he dropped it. "Damn," he cursed, hefting it up again.

It was a harpoon, long and wooden-handled, with a sickle-sharp blade on the end. He thrust it toward her, turning it in the light.

"Nice, aye? Used this much, in my days as a boy whaler. Didn't only harpoon whales with it. Now let's be reasonable, lassie. Come out and let me have my way with ye, and
nothing'll
be said of your stowage. I'll even drop you food, now and again. Otherwise," he shrugged. "A dead stowaway as well as a live one—'tis all the same to those
abovedecks
."

He turned the razor-sharp blade over and thrust it in at her playfully.

Taemon
Gaye spat out at him again.

"All right," he said, his eyes becoming hard and bright. "I'll drag ye out like a
piked
fish then."

He pulled the harpoon back, preparing the thrust.

Taemon
Gaye closed her eyes and muttered out the ancient chant once more.

There was a splitting sound above her.

"What's this then?" the sailor exclaimed, lowering his weapon slightly and lifting his light to try to see what had made the sound.