Up till noon sky clouded and strong N.W. wind very chilling. From 1 p.m. to 4 p.m. sky clear and a very hot day. Expect lots of bother with carriers tomorrow. Had them all called and made a speech, which they did not understand.3 They promise good behaviour.

Road presents several sharp ascents, and a few others easier but rather long. Notice in places sandy surface soil instead of hard clay as heretofore; think however that the layer of sand is not very thick and that the clay would be found under it. Great difficulty in carrying Harou. Too heavy — bother.5 Made two

2Compare “Heart of Darkness,” p.71: “Then he [the white man with him] got fever, and had to be carried in a hammock slung under a pole. As he weighed sixteen stone I had no end of rows with the carriers.”

‘Compare “Heart of Darkness,” p.7:”... one evening, I made a speech in English with gestures, not one of which was lost to the sixty pairs of eyes before me.”

long halts to rest the carriers. Country wooded in valleys and on many of the ridges.

Friday, 1st of August, 1890. Left at 6:30 a.m. after a very indifferently passed night. Cold, heavy mists. Road in long ascents and sharp dips all the way to Mfumu Mbe. After leaving there, a long and painful climb up a very steep hill; then a long descent to Mfumu Kono, where a long halt was made. Left at 12:30 p.m. towards Nselemba. Many ascents. The aspect of the country entirely changed. Wooded hills with openings. Path almost all the afternoon thro’a forest of light trees with dense undergrowth.

After a halt on a wooded hillside, reached Nselemba at 4:10 p.m. Put up at Gov1 shanty. Row between the carriers and a man, stating himself in gov! employ, about a mat. Blows with sticks raining hard. Stopped it.

Chief came with a youth about 13 suffering from gun-shot wound in the head. Bullet entered about an inch above the right eyebrow, and came out a little inside the roots of the hair, fairly in the middle of the brow in a line with the bridge of the nose. Bone not damaged apparently. Gave him a little glycerine to put on the wound made by the bullet on coming out.

General direction of march N.E. by N. Distance about 17 miles.1

‘The Journey from Matadi to this point by Stanley Pool took nineteen travelling days. Compare “Heart of Darkness,” p.72: “On the fifteen day I came in sight of the big river [Congo] again and hobbled into the Central Station.” 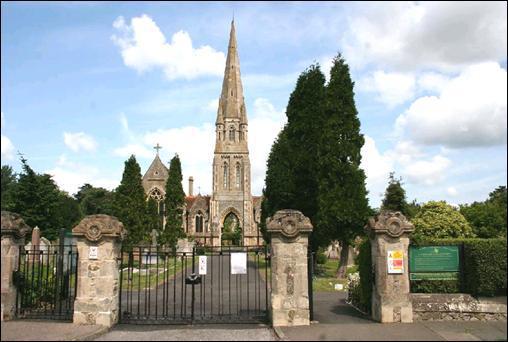 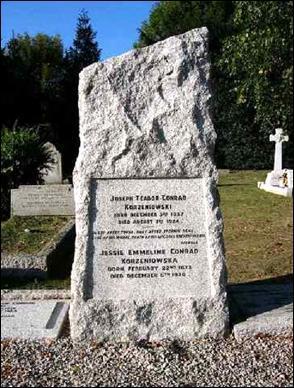 The Novels and Novellas

AN OUTCAST OF THE ISLANDS

THE NIGGER OF THE NARCISSUS

THE ARROW OF GOLD

THE NATURE OF A CRIME

AN OUTPOST OF PROGRESS

THE END OF THE TETHER

A SMILE OF FORTUNE

FREYA OF THE SEVEN ISLES

THE PLANTER OF MALATA

THE INN OF THE TWO WITCHES

BECAUSE OF THE DOLLARS

THE MIRROR OF THE SEA

NOTES ON LIFE AND LETTERS

Hide My Eyes by Margery Allingham
Eternal Destiny by Chrissy Peebles
The H&R Cattle Company by Doug Bowman
NFH 03 Checkmate by R.L. Mathewson
The Forgotten Beasts of Eld by Patricia A. McKillip
Sympathy between humans by Jodi Compton
The Tapestry by Nancy Bilyeau
The Midnight Watch by David Dyer
Ever After by Elswyth Thane
The Smoke-Scented Girl by Melissa McShane