I’d called the manager ahead of time so I knew Jade would be at home. The manager told me Jade didn’t leave her place until dark. That’s when she worked the streets. That was Jade’s life and it was a hard one. The old me wouldn’t understand how hard. The new me understood it more than I wished to know.

Angie knocked on the door and we waited. We heard footsteps. Then the doorknob turned. And then door opened and I froze and so did Jade. We looked at each other for the longest time. Tears came to Jade’s eyes, and then to mine. Jade kept saying, Jessica, is that you? Is it really you? I had to say, yeah but I’m really Nadine because she remembered me as someone else. Jade looked like I expected her to look. The street isn’t where you go to get your young on. I introduced her to Angie and I told her Angie would help her reconnect with her family. She was good at that.

Jade gave me the most heartbreaking look. “There’s nobody missing me,” she said. Nobody at all. No mom, no dad, no relatives. Angie still handed Jade her card, plus a bunch of numbers of support groups, and one for Narcotics Anonymous she had looked up on her phone, stuff like that. She told Jade to call anytime, that she’d be happy to help her reconnect with her family or friends or anybody she wanted help finding.

Jade wasn’t interested. There was no helping her, Jade said. Maybe in another life things would be better, but not this one. Those were her exact words. We left and I felt absolutely horrible. I had wasted Angie’s time and my own. Jade didn’t want my help, didn’t need it. My great grand purpose in life was all a bunch of BS. I had such high hopes for a happy family reunion. But instead of being a big hero, I was back to just being another sad victim of trafficking.

I cried like crazy when we got back to Angie’s car. Angie didn’t say anything for the longest time. She just hugged me and told me it was going to be all right. Then she said something that made me stop crying and think. She said, at least Jade has her card now. And I thought about when I got Angie’s card and what it had meant to me. Without that card and phone, I had no lifeline to the outside world. I had Ricardo, Buggy, and Casper and no way out. So maybe the trip to Jade’s wasn’t a total waste after all. Maybe all that effort to find her was just so I could get her Angie’s card. And maybe Jade would call Angie one day and maybe there’d be that happy family reunion after all.

Or maybe not. Real life isn’t neat and tidy like that. It doesn’t get tied up in a cute little bow. That’s for fairy tales, right? But Angie had a point. We know those fairy tale ending aren’t real, but we can still dream. We can still believe.

So I guess in the end I gave Jade what Angie gave me. Well, Angie didn’t give it to me. I had it in me all the time, I just forgot about it for a while. It had gone dark and Angie’s card sparked it right back up. Now it’s in me, glowing again. And I pray it glows inside Jade, too.

It’s the thing that kept me going all those dark days and it keeps me going now. It’s what gives me reason to believe one day Sarah Winter will come home. It’s what Jade will need if she’s ever going to get clean and leave her old life behind. If she’s ever going to call Angie for help. There’s a word for the kind of feeling I’m describing. It’s an important word for me and for 21 million people just like me all around the world.

The word is hope.

This is one of my favorite pages to write. It’s my opportunity to thank those who offered help, often in unexpected ways. In addition to my editor and agent (Meg Ruley), deepest thanks to:

Lou Bivona for putting me in touch with the right people at the National Center for Missing and Exploited Children.

Frank Conners at the U.S. Marshals Service for his invaluable insights into the work of fugitive apprehension.

Anji Pribyl MaCuk, who runs the She Spies private investigation agency (
https://www.shespiespi.com/
), who also became the inspiration for Angie DeRose.

The team at the National Center for Missing and Exploited Children (NCMEC) who do the hard work of keeping children safe every day of the year.

A special thanks to Leemie Kahng-Sofer for her guidance and expertise.

My mom, Judy Palmer and Ellen Clair Lamb who help to make sure my words ring true.

Donna Prince for helping me remember what it was like that day in the hospital.

Rebecca Scherer for always being a sounding board.

Jessica Bladd Palmer for all she does.

My kids for all they do. I’m grateful they’re safe and painfully aware that not every parent can say the same about their children.

KENSINGTON BOOKS are published by 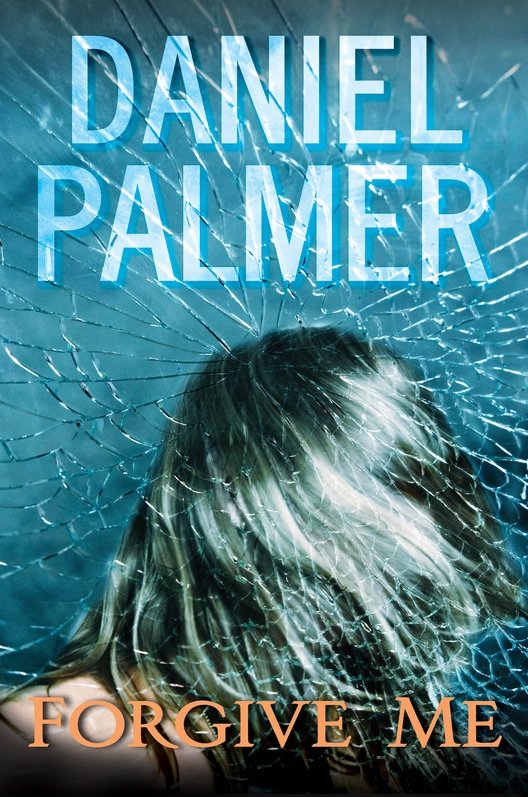