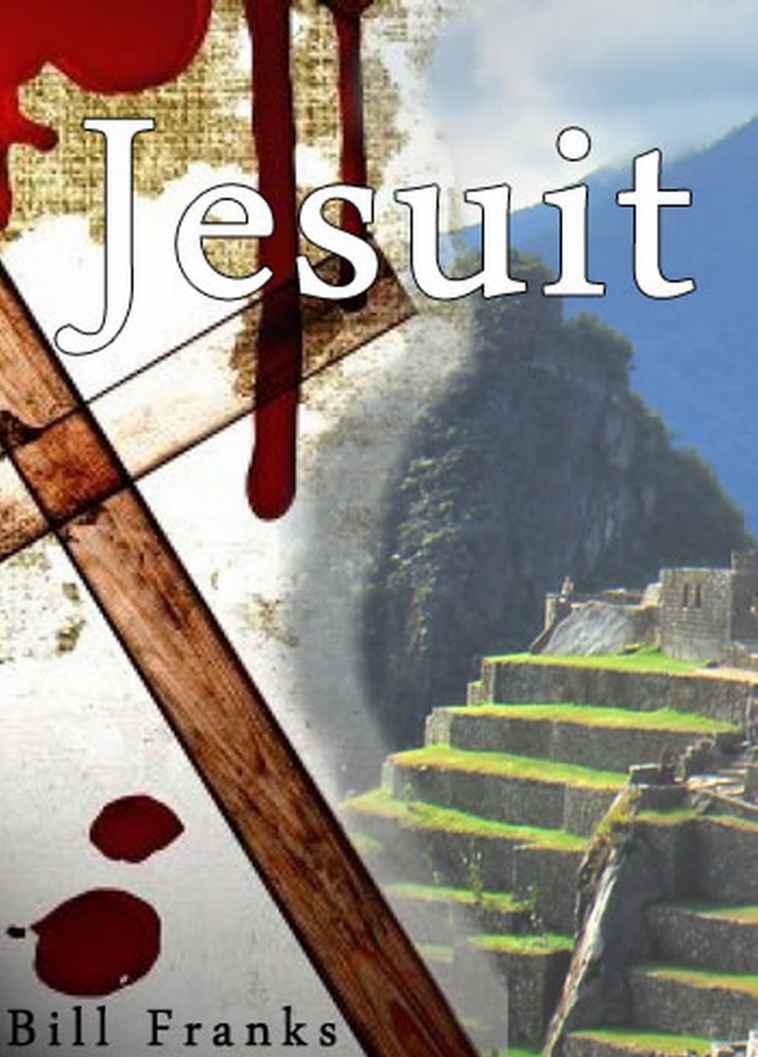 imply that any such action or occurrence took place there.

No part of this book may be reproduced, stored in a retrieval system, or

transmitted in any form, or by any means, electronic, electrostatic, magnetic tape,

mechanical, photocopying, recording or otherwise, without permission, in writing

from the publishers and/or the author.

As always, I must first thank my wife, Jean, for her ever-enduring patience as I wrote this novel
.
I spent many daily hours working on it and hogging the phone line with my
old
PC., leaving her to sit alone.

I must also thank Karen for proof-reading, pointing out my mistakes and giving me the benefit of her honest opinions.

The first body to be found is that of a pretty ten-year-old girl.

The way she died is a mystery, the bloodstream being full of Opium.

The girl has not been sexually assaulted and there are no signs of a struggle.

Detective Inspector Graham Sampler of the Metropolitan Police force has the task of solving the case, which becomes even more bizarre as further murders are committed and these are not confined to children.

During the lengthy investigation, he crosses paths with a mysterious Jesuit priest, Brother Ignatious Saviour
.
Brother Saviour is a truly remarkable man who has suffered hardship and terror in the jungles of the Amazon and who is now on a holy mission commissioned by the Pontiff.

He exerts strange and baffling powers and his influence on the investigation brings Sampler to a decision he has to reach – the most awful and horrifying decision a person can be called upon to make.

Even at the tender age of ten, it was obvious to all who saw her that Kylie Johnson would grow into a beautiful woman
.
To those who knew her, a beautiful disposition would be added to the accolade.

The girl’s healthy, dark hair cascaded around a pear shaped face in gently waving pincers ending just below the chin
.
The lips were already becoming full, the teeth perfectly white and even.

Kylie’s
eyes, an enchanting cornflower blue, stared unblinkingly at the clear, early summer sky as an occasional cotton-wool cloud eased its way sleepily across the expanse, reflecting in the glass-like iris.

She was positioned on her back in the warm grass of the meadow, white daises and yellow buttercups swaying in haphazard patterns in the whisper of a breeze
.
The red of an occasional poppy could also be noticed oscillating in its delicate majesty
.
A short distance from the town of Watford, in Hertfordshire, it seemed a million miles away from the rush and bustle of any township.

One of Kylie’s legs was outstretched, whilst the other bent at the knee causing the dress to fall back and expose the full extent of her flawless thigh.

Kylie had always loved this dress; it was her favourite
.
It fitted to her blossoming frame, ending an inch above the knee
.
The white of the dress was patterned with scores of butterflies; blue, red, purple, yellow, brown.

The small blue was the one she liked best – a Common Blue (Polyommatus Icarus)
.
She didn’t know its commom name, let alone the Latin
.
Didn’t need to, enough that it was pretty and she liked it.

As if to compliment the design, a real-life, Green Veined White (Oragala Daps), settled on the dress, its wings opening and closing in neutral mode, the antennae probing
all directions.

As Kylie lay in the pleasant June warmth, an ugly, squat blowfly buzzed by
.
It first zig-zagged over her head to a point a few feet beyond and then returned as though retrieving something mislaid
.
Landing next to Kylie’s left eye, the ugly insect began to check its surroundings for any possible danger
.
Being satisfied, it walked jerkily over to the sweet wetness of the human eyeball
.
Another pause and then it walked onto the beautiful eye
.
Kylie didn’t bother to brush it away.

Dead people do not brush away flies.

Detective Inspector Graham Sampler was feeling irritable
.
Before setting out for work this morning, he had grumbled at his wife, Bethany, for, of all things, the milk on his Shredded Wheat being too cool!  In all their nine years of marriage, he had never complained about anything she did for him; she would have had every right to tell him to do it himself in future.

The complaint was petty, he knew, and pettiness was not one of his vices
.
It was this case
.
It was getting to him.

The death of a young girl, the
murder
of a young girl, was deeply worrying
.
Ten years old with her life in front of her and, by all accounts, a happy, friendly child, always anxious to please
.
Her parents adored her and her schoolteachers delighted in her.

Even at that age, she had been an attraction to many boys, from the age of eight at the lower end to sixteen at the top of the scale
.
She had been a very pretty child.

Her prettiness was of no consequence to the investigation; a murder requires the fullest, most thorough enquiry no matter who the victim or what the status
.
But a child?  That did evoke strong emotions amongst any investigating officer, no matter how professional he or she may be.

Sampler was a father himself
.
He had a son, Nathaniel, aged five, who was attending primary school and showing all the cockiness and worldly knowledge befitting a person so mature
.
Nathaniel wanted to be a policeman like his dad, when he grew up
.
Or was it a Fireman… or a Doctor…or, yet still, was it an Action Man?  It depended largely on what television programme he was interested in at the time.

So, as a parent, Sampler could sympathize with the emotions the dead girl’s family were experiencing
.
He quietly vowed to solve this particular crime, come what may.

Sampler had been pushed into a role, by a high-powered police “think tank,” of investigating the more puzzling murders wherever they may occur within a sixty-mile radius of London
.
Lack of resources in general in the police force, meant that local police teams had difficulty in spending sufficient time on solving serious crimes in their area, leaving too many unsolved and thus causing unrest among the public
.
All credit should be allowed for the many that were solved, given the restricted resources, but Joe Public was not the most tolerant.

It had therefore been decided that a designated Detective Inspector of proven quality from the Metropolitan Police Force at Scotland Yard, should be appointed to take on such cases and have the authority to select a small team of men, not more than four, to assist
.
Sampler had been the one chosen and he had decided to choose just one assistant, the very able Detective Sergeant Clive Miller
.
The present case had been immediately identified as one that would drain the valuable finances allotted to the local force.

The autopsy had produced little of value, although DNA samples had been found and analysed, from a single stray hair that had been discovered on the dress and shown not to belong to Kylie
.
There was nothing unusual in the DNA strands; a common strain that could be matched – if the killer was ever apprehended and tested.

A large amount of opium had been found in the victim’s bloodstream and it was ascertained that that was the cause of death
.
How did it get there?  No one believed the child had administered it to herself, and there were no traces at all on the body.

A thorough examination had been carried out but the only punctures found had been those administered by vaccination prior to a recent holiday with her parents to South Africa.

Even signs of a struggle had been missing from the scene
.
Signs of activity were evident by flattened grass around the body, showing that two people had been there at the time but nothing to show a fight had taken place
.
Everything seemed to be in neat order, as if the victim had willingly complied with her attacker
.
Normally in such crimes, particles of human hair, skin, or blood even, could be discovered under the fingernails but not in this case
.
The one hair on the dress may yet prove vital but it had led to no known criminal
.
The whole thing was a complete puzzle.

A Touch of Gold by Lavene, Joyce, Jim
A Bloody Storm: A Derrick Storm Short by Castle, Richard
Full Fathom Five by Max Gladstone
Helga's Web by Jon Cleary
Wicked by Any Other Name by Linda Wisdom
Confessions of a Werewolf Supermodel by Ronda Thompson
The Light and the Dark by Shishkin, Mikhail
The Reluctant Debutante by Becky Lower
Amnesia by Peter Carey
Brave Company by Hill, David