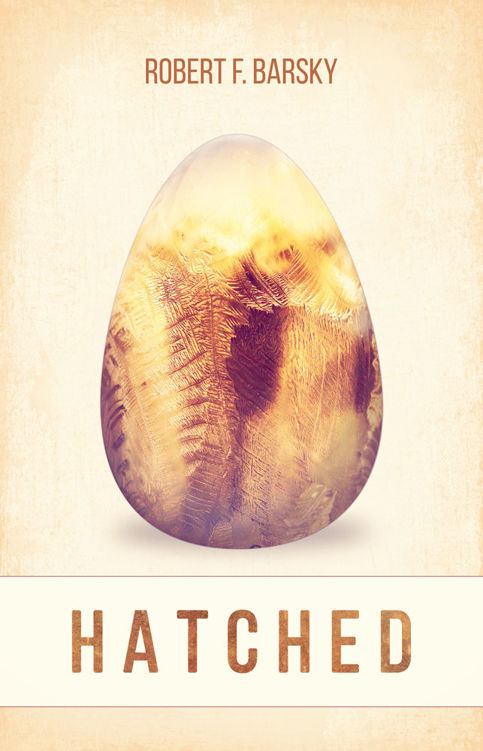 NOTE: This is a work of fiction. Names, characters, places and incidents are the product of the author's imagination or are used fictitiously, and any resemblance to actual persons, living or dead, business establishments, events or locales is entirely coincidental.

Sunbury Press supports copyright. Copyright fuels creativity, encourages diverse voices, promotes free speech, and creates a vibrant culture. Thank you for buying an authorized edition of this book and for complying with copyright laws by not reproducing, scanning, or distributing any part of it in any form without permission. You are supporting writers and allowing Sunbury Press to continue to publish books for every reader. For information contact Sunbury Press, Inc., Subsidiary Rights Dept., 105 S. Market St., Mechanicsburg, PA 17055 USA or [email protected]

To request one of our authors for speaking engagements or book signings, please contact Sunbury Press Publicity Dept. at [email protected]

Product of the United States of America

All of the events in this story are fictional.

That is, all of the events recounted in this story were like eggs,

and all of these eggs were incubated under conditions sufficiently ideal

as to lead them to hatch, and then once hatched,

they were placed in a cauldron lined with warm butter,

and then they were combined, seasoned, heated, and, finally, served.

The resulting eggy mixtures are artifices of truth,

they are snippets, lifted from known sources and then distorted,

they are fake fantasies, incorrectly recalled, and then transcribed,

and they are not, really, real.

But like all fictional, partial reminiscences that have been aesthetically rendered,

and like all of those sensations that emerge from our imbibing concocted recipes,

And they are all also true.

Immaculate imperfection. Silent to the touch, but teeming with all of the potential that can be excited by fertile stimulation. From up close, it seems painted with an imperfectly mixed, white gouache upon an uneven surface; from further back, it is an oblong globe, steadied from the center to the periphery to withstand the gentle swaying of the nest, the wind, the rain. The shell is solid, protective, and yet, always, and secretly, vulnerable. It’s hardy and well-insulated inside, but once expelled into the world of knocks and piercings, the yolk suffers and thereby reveals the single weakness of a shell pervious to rigid surfaces, its soft and mottled form suddenly blistered, cracked, dented, revealing tender, white flesh within, but concealing a core, an essence, a willing soul now and forever unfulfilled. Never to consume, the yolk now settles, haughtily, awaiting the fate of consumption. . . .

Suddenly, its very essence is reminiscent of Sunday morning, when Dad would for once sleep in and, that accomplished, would awaken the household with ‘Rise and shine!,’ accompanied by the sizzling sound of butter caressing and then solidifying the gooey translucence into white, the bulbous yellow to a globe and a world unto itself. The buttery pan, once heated, makes golden magic of this bulging, yellow world, now perched atop a gooey throne that, from the end towards the center, grows into a plastic base. The battered shells now ruthlessly discarded reveal untarnished and impeccable interiors, smooth walls now dripping with the liquid white remains, having for their trouble preserved the yellow center of the world, bulging, nearly heaving, now intact, defying gravity’s pull and begging. . . .

“What? Oh!” Jude, startled into submission and then into feigned aggression, looked up, almost violently, and was thus transported from a state of transfixion to one of planned aggression, and then bewitchment. Vulnerable through his heightened senses, he was shocked into the world by eyes, green, oscillating side to side, shining. Suddenly still, they drew him in, glistening.

Sparkles of light now capture his gaze, a regard that had been so long focused upon the paper in front of him, and, moreover, on the shining, white egg in his hand, and, intermittently, upon the shards of a second eggshell that was splattered out before him.

It took him a moment to realize that she was speaking to him, and he let his eyes drift down to her lips. Now they were frozen in a kind of grimace. They had been stilled by his silence.

Jude’s stare descended, rose up, and then expanded outwards, his perspective now encompassing the features of the woman who stood before him. He felt thunderstruck, as though he’d been the only person in the universe to that point, and was now confronted not only with another being, but one who had chosen him, of all other life forms, with whom to interact. For this reason, and at that moment, he felt bonded to this woman, attracted, as a celestial body is to a moon that suddenly finds itself spinning within the powerful gravitational draw of a greater being. One moment longer, and his eyes might never again close. He felt his own stare burning and pulsating, as though his very eyeballs stood on the threshold of ossifying that moment for all eternity.

The woman who stood before Jude, on the other hand, squinted her eyes with impending despair and sensed that familiar flush of fear in her heart, a kind of sickening anxiety that sets in upon the realization that this person, with whom she herself had chosen to interact, might be a psychopath.

“Do I?” stammered Jude. The woman before him looked impatient.

“Oh!” Jude blurted out. “No, no, thanks, I just needed the one, um, the two of them. I’m . . . I’m done, thanks.” He looked down at the perfect, white egg that nestled into one hand, and then to the messy remnants of the other that he’d destroyed through his exploration. He looked back up into her eyes, but they were frowning and piercing.

“Sorry, I think I dripped a little on the table cloth, I mean it dripped, um, dropped from the shell.”

She feigned a smile, but remained hovering precariously between a sense of security in the idea that he was just weird, and a sense of profound horror at the thought that this bizarre behavior might be but a symptom of some repulsive comportment to come. An hour or so ago she had first given him one egg, which he went on to crack and fondle and finally destroy, and then a second, as he had requested, that he simply stared at as though it were the decryption device for some long-lost code. At the time, it seemed a quaint and possibly appropriate thing to do in a restaurant in which the entire menu is oriented towards eggs of all kinds, and in which clients are accustomed to asking for them, in various forms.

But when he requested that second egg, and proceeded to stare at it, to caress it, to seek some kind of message from it, and then to write frantically in the wake of his observations, she concluded that she’d done the wrong thing, with the wrong objects, to the wrong person, at the wrong time, in her place of employment. She also felt that somehow she was destined to suffer, for eternity, on account of that flippant decision. Her life seemed to now hang in the balance between survival and brutal destruction, between the suspended moment of their current interaction and every and all moments that would follow, until the end of time.

In the meantime, Jude’s eyes lowered back down to her mouth, opened slightly, and her lips now spread before him. He could see her teeth, quietly aligned in harmonious formation, bared forth to his consuming gaze. The image of their white enamel joined at that moment the sight he had frozen in his mind of the eggshell, with which he’d awkwardly spent the last few minutes—or was it hours? And he was transported back to that space of calm, penetrating scrutiny. His eye stared forth relentlessly, and her teeth became droplets of petrified enamel, tiny, perfect replicas of that unbroken eggshell that had hovered a few inches from his face but a few moments before. He wondered, if he were to get closer to her smile, and to those perfect, white teeth, would he find the imperfections of the second, intact egg, with its mottled, cratered surface? Perhaps, he ruminated like a gaping dentist drugged with his own ether, her teeth, like the now-broken shell of the first egg, would reveal the wet idealism of the coated interior surface, glistening, smooth, aglow with the light above his table.

Everflame by Peters, Dylan
Sweet Liar by Jude Deveraux
The Outcasts of 19 Schuyler Place by E.L. Konigsburg
Soul Keeper by Natalie Dae
Elliott Smith&#39;s XO by LeMay, Matthew
The Devil in the Flesh by Raymond Radiguet
How I Rescued My Brain by David Roland
Once a Rebel by Sheri WhiteFeather
A Love Worth Saving (Forever Yours Book 2) by James, Anna
A Magic Broken by Vox Day