Read In the House of the Wicked Online

BOOK: In the House of the Wicked
>>DOWNLOAD HERE >>READ ONLINE NOW
ads

And he told her, “Everything is going to be all right.” But Remy knew otherwise.

For this, too, was as far from the truth as it could actually be.

He smiled at how stupid and over-the-top the thought was as he left his apartment building on his way to the grocery store, but there was a certain truth to it. The heavy cloud of dread that he had worn as a cape since the events connected to Remy’s case was apparently gone, and he no longer felt paralyzed by the fear that had been his constant companion since that day.

He closed the door behind him and started down the steps.

He’d had his first really good night of sleep in close to a month and actually was feeling terrific.

The events of the previous day flashed before him: the jogger he had saved in the alleyway and the old woman—and the things he had confronted to rescue them. Mulvehill felt himself immediately start to react, his heartbeat quicken, the itchy sensation of cold sweat prickling on his neck and back, but then he remembered what had come from the top of the Hermes Building.

And then he remembered the light.

The light from atop the building had given him something.
Courage? Is that the appropriate word?
he wondered as he left his apartment building and headed for his car.

Whatever it was, it made him want to go back out into the world, despite the shadows and the things that lurked inside them. It hadn’t taken away his fear, for only very stupid people weren’t afraid, but now he understood his fear, and, in understanding it, he could confront it and shoot it in the fucking face, if necessary.

He’d reached his car and was taking his keys from his pocket when he saw the man approaching from the corner of his eye.

“Steven Mulvehill?” the man asked, stepping out from between two parked cars to address him.

“Who wants to know?” Steven answered, giving the man the once-over as he looked up and then back to his keys. The man was dressed in a dark suit—expensive-looking—and white shirt, black-striped red tie, black shoes. He wore his blond hair cut short, and Mulvehill thought that he might have heard the hint of an accent, but would need to hear him speak again to be positive.

“My name is Malatesta,” the man said, reaching inside his suit jacket pocket and removing his identification.

Mulvehill took the offered leather folder and flipped it open to read. “That you are,” he said, eyes scanning the information presented. “What can I do for you, Mr. Malatesta?”

Mulvehill’s eyes came to an abrupt stop, the sound of cartoon brakes slamming down in a screech inside his head as he read where the man was from. He looked up from the identification, unsure of what to think.

“I’m from the Vatican, Mr. Mulvehill,” Malatesta said, taking his identification from him and placing it back inside his coat.

“I see that,” Mulvehill responded, still in shock. Why would somebody from the Vatican be speaking to…

“What can you tell me about a man named Remy Chandler?” Malatesta asked.

And suddenly, it all made a terrible kind of sense.

He was not certain at first, but the stranger decided that he would indeed miss the sad Grigori.

He stood inside the Boston skyscraper they had called home and stared out the very windows that had once captivated them, twirling the star signet ring upon his finger. The glass was stained and cracked, but the stranger saw as the Grigori did, and so much more than that.

Turning away from window, he scanned the empty space, searching for anything of theirs that might be salvaged, anything that could be put to use in the coming days. The wooden box that contained the ashes of their beloved leader caught his attention, and he glided to it, taking it from its place of honor atop a stack of wallboard.

The stranger carefully opened the lid, turning his dark gaze to the powdery contents.

“Hello, Sariel,” he said softly. He poked a finger into the ashes, looking for any fragments of bone that might not have been devoured by the Seraphim’s flames.

Armaros and the others had certainly loved their leader, and their sadness had provided the perfect incentive for them to follow the stranger’s…

From amidst the ash, he found a fragment of bone—something that perhaps had once been part of the angel leader’s finger—and carefully took it from the box and slid it into a pants pocket.

His search exhausted, the stranger callously tipped the box over, allowing the ashes to join the layers of dust and plaster residue that were already there. He then tossed the empty casket over his shoulder to land among the other pieces of refuse that had been left behind when the construction of the office space had halted.

Scanning the remainder of the room, the stranger found nothing of importance and decided that his time there was at an end. One of the angels—the Grigori—had practiced the art of creating life. The stranger decided that he would have to see about finding that one’s workplace.

Sensing that the stranger was ready to depart, a sphere of light ignited in the center of the room, allowing the demons to emerge.

He could sense them behind him, waiting, but he did not acknowledge their presence. They were always in such a hurry—so impatient—and he found it good for them to have to wait.

Waiting was what it was all about.

“Sir?” one of the three demons called.

He was going to ignore the request, but decided that since he’d pretty much found everything that he was going to find, he’d respond.

“Yes?” the stranger answered, still not looking at them.

“We felt that you were ready and…”

“You sensed correctly,” he said, turning to face them.

They hated him—he could feel it in their horrible gazes—but they could do nothing about it. He reached over and casually twirled the ring on his right ring finger.

All they could do was obey.

They had no choice.

The stranger stepped toward the foul, pale-skinned creatures and entered the glowing circle on the floor.

“Take me home,” he commanded, his thoughts already racing. He had to find another sorcerer to serve him, seeing as neither of the two that he had been considering had worked out. If he’d been a betting man, he would have thought Stearns to be the victor, but Deacon had managed to prove himself quite the surprise.

If only one of them had survived.

It was just one more detail to be added to his list of chores for the coming days.
There is still so much to do,
he thought as he gave the demons a barely perceptible nod to activate the sphere of transference to take them from this place.

So much to do to start a war.

And bring the dominions of Heaven crashing down. 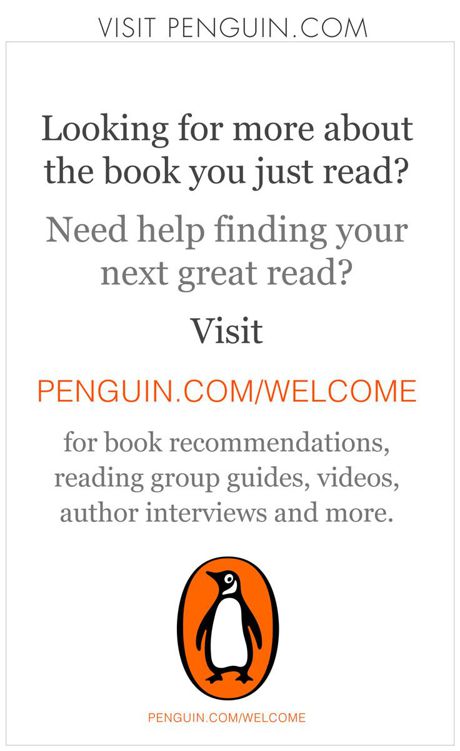 The Collected Stories of Richard Yates by Richard Yates
Screwups by Jamie Fessenden
Deepforge by R.J. Washburn, Ron Washburn
The Seeds of Time by Kay Kenyon
Wellspring of Chaos by L. E. Modesitt
The Evolution of Mara Dyer by Michelle Hodkin
Patience by Sydney Lane
100 Unfortunate Days by Crowe, Penelope
The Boy in the Suitcase by Lene Kaaberbol
Song of the Sea Spirit: An epic fantasy novel (The Mindstream Chronicles) by May, K.C.