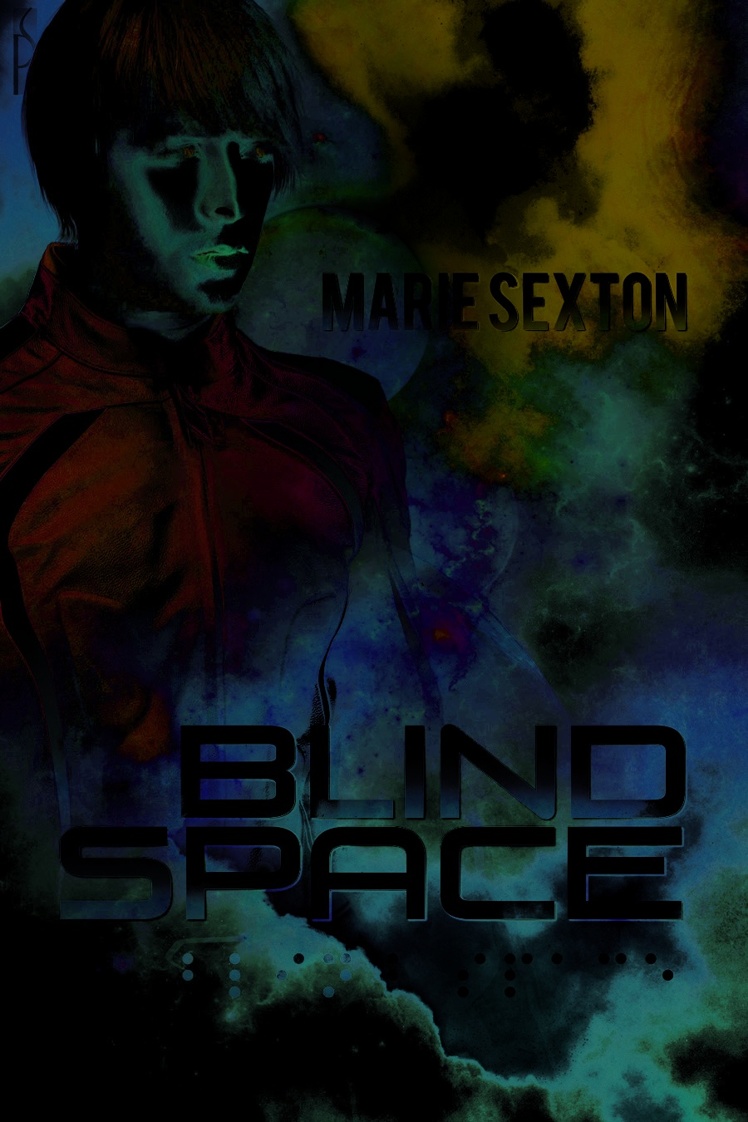 ABOUT THE E-BOOK YOU HAVE

LEGAL copy for your own personal reading on your own personal computer or device.
You do not have resell or distribution rights
without the prior written permission of both the publisher and the
copyright owner of this book.
This book cannot be copied in any format, sold, or otherwise transferred from your computer to another through upload to a file sharing peer to peer program, for free or for a fee, or as a prize in any contest. Such action is illegal and in violation of the South African Copyright Law. Distribution of this e-book, in whole or in part, online, offline, in print or in any way or any other method currently known or yet to be invented, is forbidden. If you do not want this book anymore, you must delete it from your computer.

WARNING: The unauthorized reproduction or distribution of this copyrighted work is illegal. Criminal copyright infringement, including infringement without monetary gain, is investigated and is punishable by imprisonment and a fine."

ALL RIGHTS RESERVED:
This literary work may not be reproduced or transmitted in any form or by any means, including electronic or photographic reproduction, in whole or in part, without express written permission. All characters and events in this book are fictitious. Any resemblance to actual persons living or dead is strictly coincidental. The Licensed Art Material is being used for illustrative purposes only; any person depicted in the Licensed Art Material, is a model.

NOTE FROM THE PUBLISHER

Please remember that the only money authors make from writing comes from the sales of their books. If you like their work, spread the word and tell others about the books, but please refrain from sharing this book in any form.

Authors depend on sales and sales only to support their families.

This one is all Heidi's fault.

I'd also like to thank Gia. Your enthusiasm for the story helped me see it through.

The author acknowledges the trademarked status and

trademark owners of the following wordmarks mentioned in this work of fiction:

The pirate ship was long and lean. A giant skull and crossbones had been painted flamboyantly across her nose.

She was anything but subtle.

"I don't like this," I said for at least the fifth time that day as I stood at the prince's port window, eyeing the bold monstrosity. The sun was falling low in the sky over the spaceport of Roland. It would be dark in an hour.

"We're too easy of a target. All they have to do is follow us."

"You worry too much, Captain Kelley."

I wasn't surprised at the response. We had, after all, been going in circles about this very subject all day. I turned to eye Rikard.
Prince
Rikard. He wasn't actually a prince, but it was the title he preferred. His father was a Regent of the Empire, easily one of the four most powerful men in the quadrant, and one of the richest. Rikard liked to make sure everybody knew it.

"What if they know you're on board?" I asked.

Rikard lounged against his dresser wearing nothing

but a thick fur robe. It gaped open, revealing the smooth, pale skin of his chest. His dark hair was artfully tousled, even though he hadn't bothered to leave the privacy of his room all day. He looked incredibly bored by the entire

"How would they? Anyway, the longer we stay, the more likely they are to find out. Better to leave now, before they get word of us."

I sighed. Yes, that made sense. Maybe. But once we

left orbit, we'd be easy pickings. Our small ship had a few weapons on board, but nothing capable of fighting off a ship like theirs. We'd have only our lock code to protect us from their barbarism. Every instinct I possessed told me to stay in Roland until the pirates were long gone. "There's no reason we can't wait," I argued.

Rikard lit one of his expensive imported cigarettes and blew the thick blue smoke in my general direction. He always did that when I started to bore him. "I don't want to waste any more time on this backwater planet."

"You have all the time in the world. It doesn't matter if you reach Belhah next week or next month." This was, after all, nothing more than a whimsical pleasure-jaunt for him. Never mind that eight guardsmen, Captain Jerald, and I all had to leave our homes—and for a few, their families as well—to escort him on his way. Never mind that as captain of his guard, it was my duty to point these things out. "It's safer if we wait!"

Rikard rolled his eyes and blew another stream of

smoke. "Your objection is duly noted, Captain Kelley." He

turned away from me to tap ash into a glass bowl on his dresser. "Inform Captain Jerald that we'll leave at once."

I gritted my teeth, and clenched my fists, biting

back my protest. I knew when I was beaten. "Yes, sir."

I was halfway out the door when he called out,

The pet name had always annoyed me. I stopped,

"I expect you back here once we're underway."

Rikard's access to Regency resources didn't include spacecraft, and he'd been forced to hire an independent pilot for his trip. Jerald wasn't part of the Regency, or her militia. Technically, he had no authority over me or my men, but he'd made it clear since day one that he was captain of his own ship. He was less than pleased by Rikard's determination to leave.

"He's a gods damned fool!" Jerald swore. "Does he want to get us all captured?"

Jerald was at least fifteen years older than me. He was muscular and rough, scarred and cynical, and he made me feel inadequate in every way imaginable. We were roughly the same height at about two meters, but I'd always

been on the lean and lanky side. No matter how much time I spent in the gym, I'd never have his bulk. He made me feel small. "I tried to talk him out of it," I said, only because I wanted him to know I wasn't as much of a fool as our employer.

"If those bastards follow us, we're fucked," Jerald said. "Can't outrun them. Can't outfight them. No damn Regency Patrol in the blind space to protect us, either."

"Nothing but the gods damned lock code between us and them, which ain't much comfort."

"I know," I said again. The lock code would keep the pirates from boarding the ship if we were captured, but as Jerald had said, it was small comfort. We'd still be at their mercy. They could blow the hatch doors and let the vacuum of space kill us all, then sell the ship for salvage.

Or they could simply wait us out. Once food and air started to become scarce on our tiny craft, somebody was bound to become desperate and open the door for them. Then the pirates could ransom us, or sell us to slavers, and do as they pleased with Jerald's ship.

Jerald sighed heavily. "Ain't sure this trip is worth it." He turned to the controls and began to punch buttons with a ruthless efficiency. "Getting paid double ain't worth much if I'm locked in some pirate cell or dragged off and

sold to a mine in the void."

His words surprised me. "You're being paid

double?" I asked, trying not to sound too shocked.

Of course I wasn't. I'd asked Rikard for extra pay

for all of the guardsmen, but he'd sworn he couldn't afford it.
You know my stipend is small, Trissy
, he'd whined.

Complaining about how little of his father's money he actually had access to was one of his favorite pastimes.

Anyway
, he'd said,
it's a vacation for everybody, once we
get there
!

That part was true, at least. Once we reached the

resort planet of Belhah, there'd be plenty to distract the men from their shallow pay. It was the reason so many of the younger guards had jumped at the chance to escort the prince while the older ones had opted to stay home. The Regencies controlled the quadrants and kept them relatively secure, but flying through the blind space between them was always risky. Whatever pleasures Belhah held,

certainly they could be found closer to home? As a result, most of my crew on this mission were depressingly young and inexperienced.

"I'll power up," Jerald said. "But I ain't pulling out

'til well after dark. With any luck, the damn pirates'll be offship boozing and whoring and won't notice us slip

It seemed like as good a plan as any.