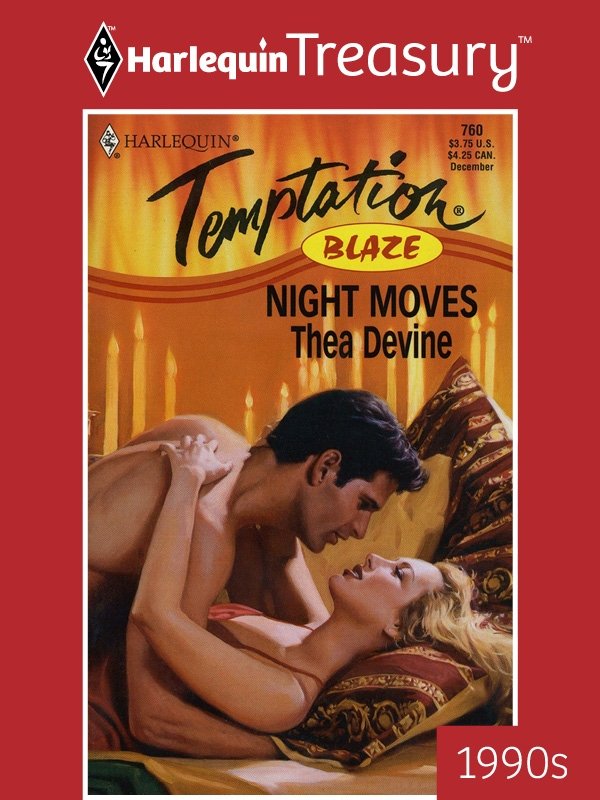 “I like it when you're soft and willing,” Truck murmured huskily
Letter to Reader
Title Page
Dedication
Chapter
1
Chapter
2
Chapter
3
Chapter
4
Chapter
5
Chapter
6
Chapter
7
Chapter
8
Chapter
9
Chapter
10
Chapter
11
Chapter
12
Copyright
“I like it when you're soft and willing,” Truck murmured huskily
He moved his arm from around her shoulders to the swell of her breasts and traced his fingers over the sensitive curve just above the nipple. Immediately, Carrie arched her body toward him, demanding more.
Â
Yes
, she silently agreedâto whatever he wanted...anything he wanted...as long as he kept up his rhythmic stroking. He came behind her slowly, pushing into her hot center so that she felt every hard inch of him as he entered her.
Â
Truck rocked against her gently, testing her need. She pushed back against him. Then he boldly grasped her hips and thrust into her, riding her hard, hot and heavy, mastering her soul.
Â
Driving into her one final time, Truck felt his own climax coming. “Did you think what we had was over?” he whispered once he'd regained control.
“We're not done yet, you and I.”
Dear Reader,
Â
I'm so excited to be a part of the Harlequin family! And I can't tell you how much I've enjoyed writing not only my first Temptation novel, but a story set in a part of the country I truly love: rural Maine. In creating the fictional town of Paradise, I tried to capture the spirit of the area where my husband's family has summered for many yearsâand truly portray just how special a place it is.
Â
We spent our honeymoon there, and I will never forget my first impressionsâcoming down the interstate at five in the morning with the red sun rising and the air so bracing and cool. I have fond memories of those late afternoons spent on the porch of the cabin, just watching the pond and listening to the ducks and loons. This is where I wrote portions of three or four books, in the days when I still resisted using a computer.
Â
But like Carrie, my heroine in
Night Moves,
I had to learn to love and appreciate the time I spent there. Now, for me, it has become both a place I long to be
and
a state of mind. I hope my readers will feel that way, too.
Â
All my best,
Â
Thea Devine
NIGHT MOVES
Thea Devine

The Promise of the Child by Tom Toner
Odd Interlude #3 (An Odd Thomas Story) by Koontz, Dean
The Religious Body by Catherine Aird
Mistress of Dragons by Margaret Weis
A Dom Is Forever by Lexi Blake
Sympathy For the Devil by Terrence McCauley
Ceaseless by Abbi Glines
Mail Order Bride - Westward Sunrise: Historical Cowboy Romance (Montana Mail Order Brides Book 9) by Linda Bridey
Tropical Safeguard (Men Of The Secret Service) by Kelly, Stella
Back in Service by Rosanna Challis