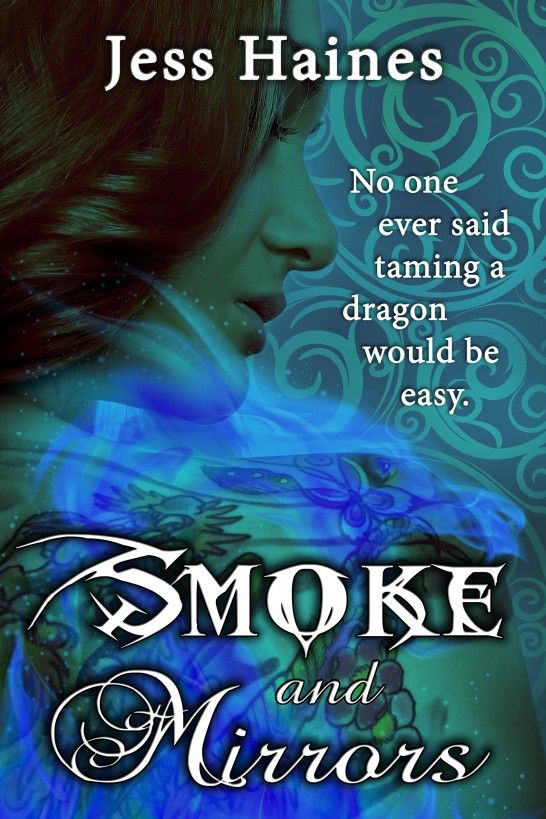 All resemblance to persons living or dead is coincidental.

No part of this book in whole or in part may be used or reproduced in any manner without written permission, except in the case of brief quotations in critical articles and reviews. The scanning, uploading, and distribution of this book via the Internet or any other means without the permission of the publisher is illegal, and punishable by law. Please purchase only authorized physical and electronic editions, and do not participate in nor encourage the electronic piracy of copyright materials. Your support of the author’s rights is appreciated. 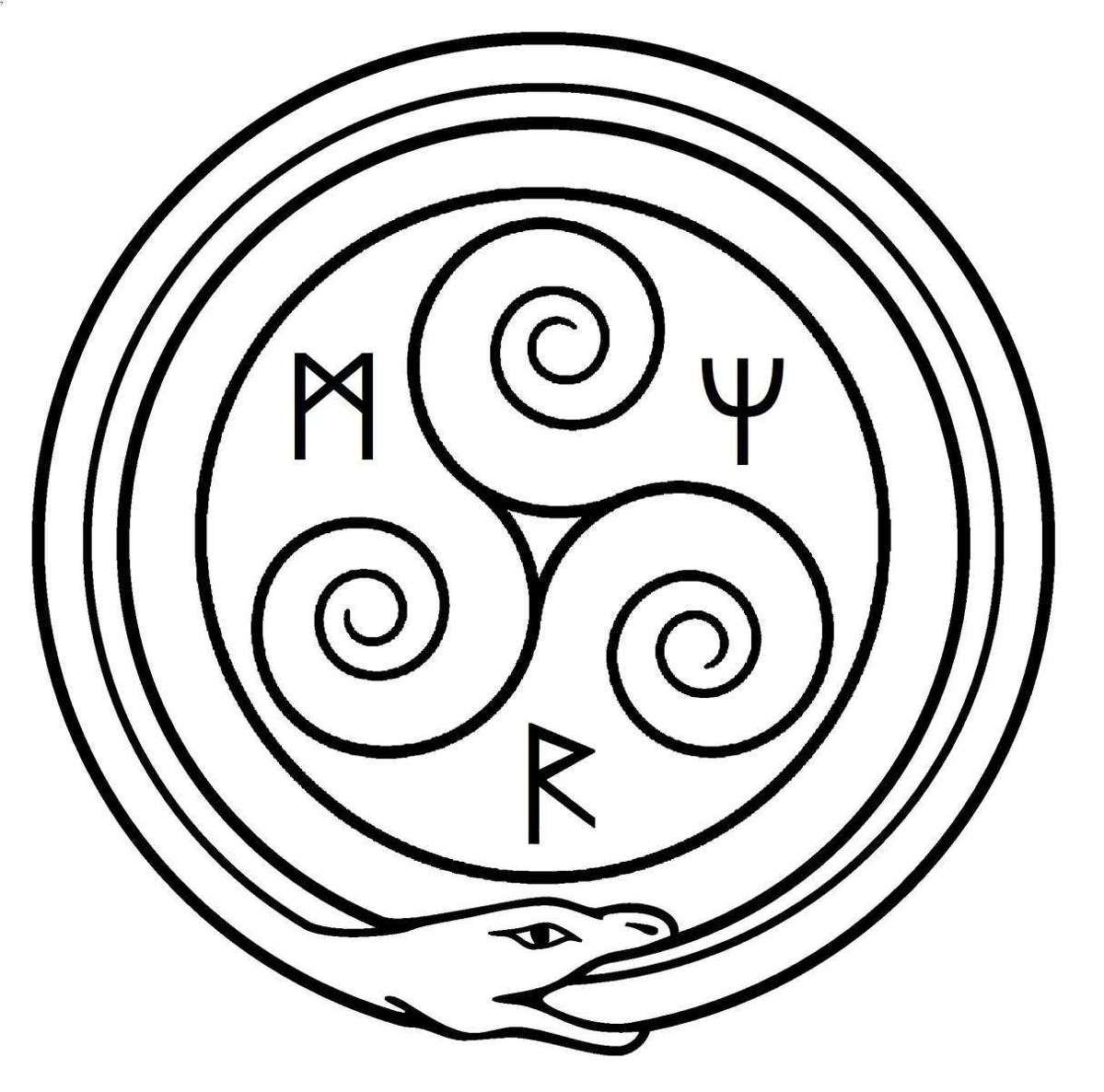 To the man who makes me smile. I love you, baby.

For an instant, Kimberly’s breath caught, thinking her teacher meant someone spotted her stealing more than her share of food in the school lunch line again and reported her thievery. Then her heart constricted in terror as the real meaning behind Professor Reed’s words sunk in.

She had to swallow several times before she could choke out a few words around the lump that had formed in her throat. “I thought you weren’t going to tell anyone until after the finals?”

“It couldn’t wait,” the professor said. “I overheard Professor Lim in the teacher’s lounge mention what he saw as cheating during your last couple of practical assignments. You know you’re not supposed to use illusions for that.”

So it was true. She was out of time. The other students and teachers—the
real
magi—would soon know she wasn’t truly one of them.

“I had no choice. How else can I pass the class?”

Kimberly’s sputtered protest echoing in the vast, empty lecture hall was met with a flat stare. The professor set one hand on her desk, fingers splayed like a scorpion preparing to leap upon prey as she tapped an impatient rhythm with one finger. Her familiar, a sleek hawk on a standing perch set a few feet behind the desk, cracked one dark eye to focus on the source of the sound before fluffing its feathers and resuming a state of rest.

“If you had come to me to discuss it first,” Professor Reed said after a long, thoughtful pause that did an excellent job of further fraying her student’s nerves, “we might have found some alternative. Regardless, it’s too late now. We knew this had to happen eventually. The good news is that the dean and faculty accepted my vouching for you and they will not strip you of your magic out of hand. The bad news is that they will be alerting the parents and local covens that there is a sorcerer attending Blackhollow Academy and the dean will be keeping very close tabs on you for the remainder of the school year.”

“Bad enough. You have a rough road ahead of you. You need to watch your back, more than ever, and I won’t always be there to keep you safe.”

Clinging tightly to either side of the flat wooden stool she sat upon, Kimberly fought against the urge to sink to the floor and pray for it to swallow her up. Her mouth moved, but no sound emerged. Dreams of clawing her way out of poverty through graduating from Blackhollow as an accepted member of mage society and finding a place in a coven were vanishing before her eyes.

The tightness around the professor’s eyes grew into deep furrows as she frowned at her student, spidery digits tensing as she leaned over the desk. “Don’t give up hope yet, Miss Wells. As I said, they are not stripping you of your magic outright, which is more than could be said for any other sorcerer discovered in the five boroughs since the 1800s. If—
if
—you graduate without incident, you will be granted the legitimacy no sorcerer has had claim to since the Dark Ages. It’s too much to hope that the other students will not figure out that it is you. They will test your patience and your resolve. However, as I chose to sponsor you, I expect you to live up to my expectations and not retaliate to any teasing or bullying. You
will
graduate, and you will do so without incident. Yes?”

Kimberly hadn’t even considered what the other students would think of her once they knew she wasn’t a true mage. Not like the rest of them. She’d been too busy worrying about having what little power she had stripped from her to even consider that aspect of her “condition” until that moment.

Her voice was little more than a whisper once she managed to find it again. “I… Professor, I can’t—”

“Their like or dislike has no bearing on your own conscience, abilities, or competence. The only one who can prove you would never use your powers for ill is you. You made it this far without doing so, did you not?”

“I did, but I can’t summon. Professor Lim must have seen through the fakes I conjured. You said weeks ago you had a solution to that for me, right? I need a familiar, don’t I? If I can’t summon one, I can’t pass the finals.”

“That’s correct, you need a familiar to graduate.”

“So… am I pretending some other way? If he can see through the illusions, I don’t see what else I can do.”

“No, absolutely not. Now that the other teachers know there is a sorcerer in the student body, they’ll be on the lookout for the signs and use any excuse they can to discredit you. You realize that cheating is grounds for expulsion?”

Twitching fingers went still. Then tugged so hard that the loose string on the hem of her shirt Kimberly had been toying with broke, her voice coming out as no more than a strained whisper. “Expulsion?”

“Yes. There’s no room for games anymore. You may not be a mage, but you are still my student. Time is running out, and I don’t want to see a repeat of that incident from your second year.”

Kimberly flinched at the reminder of her failure, and how the professor had unearthed her dark secret. She had missed three days of work and had sported sickly pinkish scars on her arms for weeks after. It was one of the few times she had been thankful for being so different from the other magi; her illusions made it possible to hide her wounds from her mother and her coworkers.

Before she could open her mouth to protest, Professor Reed continued.

“I shouldn’t have to remind you that cheating by using illusions to make it
look
as if you have mastered a skill is dangerous. Not only for you, but for your classmates and teachers. I shouldn’t need to point out that you won’t be able to fool the senior staff at exams.”

“Stop that, now. Excuses won’t help. Something needs to change.”

Kimberly reddened, heat blossoming in her cheeks. “I’ve been trying my best to master summoning, but nothing I do is working. It’s not as easy for me to find a workaround for it as it was for the other arts.”

Kimberly bowed her head, waiting for the inevitable. She expected to be forced into private lessons which she couldn’t possibly fit into her schedule or afford. Having a bit of supernatural power at her fingertips didn’t mean she could magically make money appear in her bank account. Unlike the magi she was pretending to be, she didn’t have the ability to alter the nature of physical objects to create food or shelter. She could fool someone else to make cardboard look and taste like pizza or vice versa, but true transmutation was beyond her.

There were still nights where the thought of using her skills to pass a few scraps of paper for dollar bills didn’t seem like such a bad idea. Nights she went hungry when tips weren’t so good. With all her time spent studying magical arts, she didn’t even have a G.E.D. yet. This meeting was already making her late for work, and she prayed her boss would cut her some slack. She couldn’t afford to lose any more hours—or her job.

“You’re a gifted illusionist, Kimberly. I won’t deny it. But if you can’t summon a familiar, you’ll need to find something with fae blood already on this plane to bind to you.”

That was not what she was expecting. “I thought both you and Professor Lim said we’re not supposed to bind Others. Isn’t that against the rules?”

A grim smile briefly quirked Professor Reeds’ thin lips with a ghost of approval. “I’m glad you’ve been paying attention in class. However, seeing as you aren’t like the other students, I think your situation merits special circumstances. If you can find an earthbound supernatural creature powerful enough to offer a measure of protection and convince it to consent to a binding—
convince,
mind, not coerce with your skills—then you should take advantage of the opportunity.”