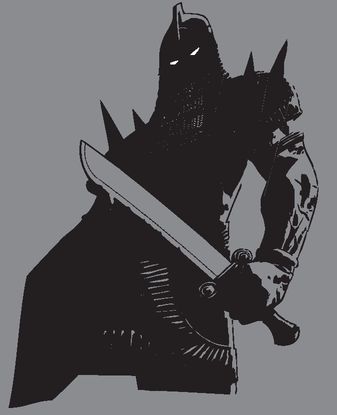 Slaughter strode toward the main entrance doors of the Windfield nuclear power plant. In the parking lot behind her, six large trucks—now empty—were preparing to leave.
A guard saluted as he approached, and unrolled a large blueprint. “We’re just about finished with the alterations. You were right—the layout is a perfect match for the plant in Midway.”
She held the blueprint up to the light. “Excellent work.” She gave the man a cold smile. “Once this is done, we’ll break the Midway team out of prison.”
The man saluted again, glanced at the teenaged boy beside Slaughter, and resumed his post outside the door.
The boy was wearing an old pair of jeans and a T-shirt. He was barefoot, had close-cropped blond hair and dark brown eyes. As he followed her into the building, he said, “We’ve still got some time to go. So what’s the plan exactly?”
“We need to hook you up to the output from the reactor.”
“And it’s safe, right?”
“Of course it is. You’re the most valuable member of the team. You’re the last one we’d put at risk.”
He considered that. “All right, then. What about those kids back in Oak Grove? They’re not going to come along and mess things up, are they?” He paused for a moment, frowned. “There was something about that girl that . . .”
Slaughter placed a hand on his shoulder. “They’ve been taken care of. Trust me.”
He looked around the expansive lobby. Guards and engineers were filing out of the side rooms in groups of two and three. “So the Fifth King really
was
real, then?”