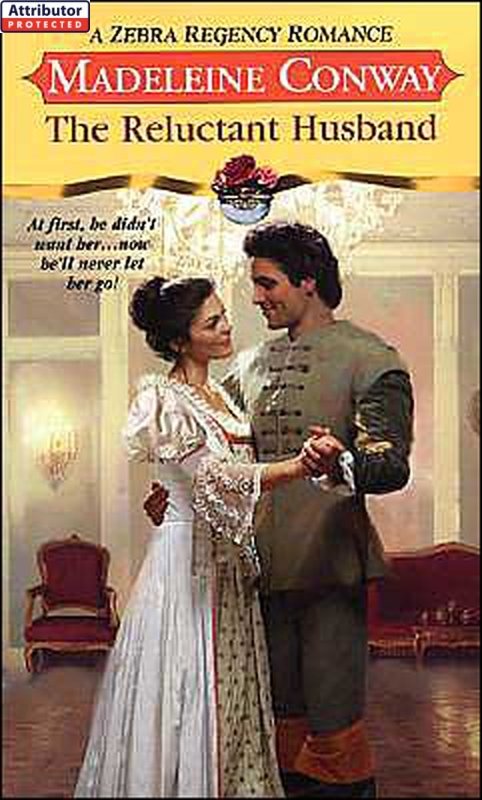 A DANGEROUS KISS
His fingers trailed up to the spot where her garnet eardrops brushed against her neck, then along the line of her jaw until he drew the outline of her lips. He looked into her eyes, as if that would help him see through her mask before leaning forward until his lips hovered over hers. Her lips, so lustrous, so full; the scent of her, so heady; the feel of her, so tantalizing. He gave way to temptation and kissed her.
It was his slow tenderness that trapped Cecilia. If he had pulled or mauled her as other young bucks had tried to do, she might have had the strength to push him away, to bring them both back to their senses with a caustic set-down. But his gentle coaxing lulled her into believing that she was almost unaffected until he pulled back slightlyâperhaps to take air, perhaps to end the kissâand some uncontrollable urge pushed her forward to take his lips with hers this time.
Cecilia abandoned all clear thought as her instincts overcame her reason. She reached for Ormiston, pulled him closer, and in doing so, broke his self-control. His hunger for her was matched by hers for him as their kiss deepened... .
Books by Madeleine Conway
SEDUCING SYBILLA
Â
THE RELUCTANT HUSBAND
Â
Â
Â
Published by Kensington Publishing Corporation
The Reluctant Husband
Madeleine Conway