“The Coldest Girl in Coldtown” by Holly Black

Fifty-seven days ago, Matilda had been sober. She’d had a boyfriend named Julian, and they would dress up together in her bedroom. He liked to wear skinny ties and glittery eye shadow. She liked to wear vintage rock t-shirts and boots that laced up so high that they would constantly be late because they were busy tying them.

Matilda and Julian would dress up and prowl the streets and party at lockdown clubs that barred the doors from dusk to dawn. Matilda wasn’t particularly careless; she was just careless enough.

She’d been at a friend’s party. It had been stiflingly hot, and she was mad because Julian and Lydia were doing some dance thing from the musical they were in at school. Matilda just wanted to get some air. She opened a window and climbed out under the bobbing garland of garlic.

Another girl was already on the lawn. Matilda should have noticed that the girl’s breath didn’t crystallize in the air, but she didn’t.

“Do you have a light?” the girl had asked.

Matilda did. She reached for Julian’s lighter when the girl caught her arm and bent her backwards. Matilda’s scream turned into a shocked cry when she felt the girl’s cold mouth against her neck, the girl’s cold fingers holding her off balance.

Then it was as though someone slid two shards of ice into her skin.

Crazy, romantic Caspar decided that he wouldn’t kill his victims. He’d just drink a little blood and then move on, city to city. By the time other vampires caught up with him and ripped him to pieces, he’d infected hundreds of people. And those new vampires, with no idea how to prevent the spread, infected thousands.

When the first outbreak happened in Tokyo, it seemed like a journalist’s prank. Then there was another outbreak in Hong Kong and another in San Francisco.

The military put up barricades around the area where the infection broke out. That was the way the first Coldtown was founded. 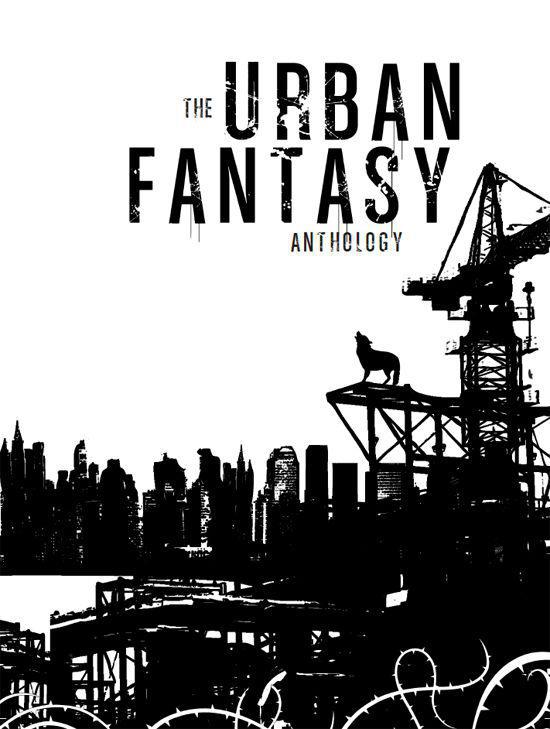 This is a work of collected fiction. All events portrayed in this book are fictitious, and any resemblance to real people or events is purely coincidental. All rights reserved, including the right to reproduce this book or portions thereof in any form without the express permission of the publisher.

Printed in the United States of America by Worzalla

“A Funny Thing Happened on the Way to Urban Fantasy” © 2011 by Paula Guran. Previously unpublished.

“A Haunted House of Her Own” © 2009 by Kelley Armstrong. First published in Twilight Zone: 19 Original Stories on the 50th Anniversary, edited by Carol Sterling (Tor Books: New York).

“We Are Not a Club, But We Sometimes Share a Room,” © 2011 by Joe R. Lansdale. Previously unpublished.

“Talking Back to the Moon” © 2011 by Steven R. Boyett. Previously unpublished.

“On the Far Side of the Cadillac Desert with Dead Folks” © 1989 by Joe R. Lansdale. First appeared in Book of the Dead, edited by John Skipp and Craig Spector (Bantam: New York).

A Bird That Whistles
Emma Bull

The Goldfish Pool and Other Stories
Neil Gaiman

On the Road to New Egypt
Jeffrey Ford

Introduction: A Funny Thing Happened on the Way to Urban Fantasy
Paula Guran

A Haunted House of Her Own
Kelley Armstrong

Introduction: We Are Not a Club, But We Sometimes Share a Room
Joe R. Lansdale

Talking Back to the Moon
Steven R. Boyett

On the Far Side of the Cadillac Desert with Dead Folks
Joe R. Lansdale 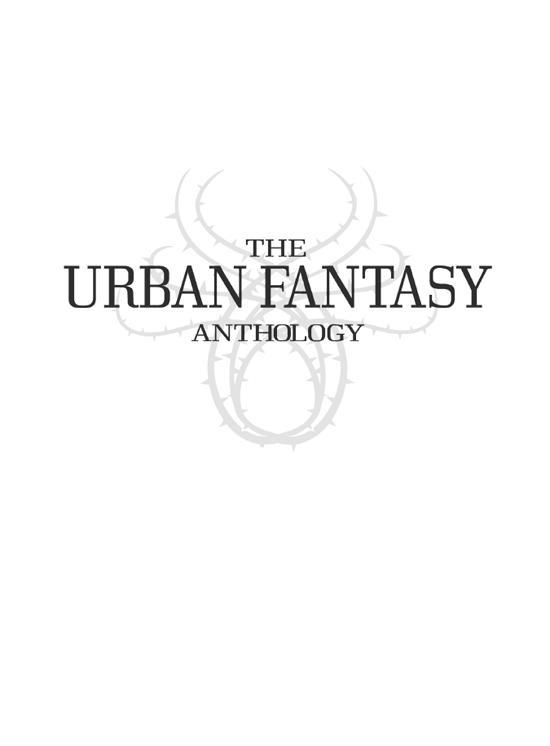 Barefoot by Elin Hilderbrand
The Gallows Gang by I. J. Parnham
Courting Trouble (Reality Romance Book 5) by Lizzie Shane
The Soul Mirror by Carol Berg
Ha'penny by Walton, Jo
Stolen Moments (And Then Came Love Book 2) by Ellen Wilder
My October by Claire Holden Rothman
Long Ride (Riding with Honor) by Avery, Rebecca
You Own Me by Shiloh Walker
Mirage by Ashley Suzanne