Read A Note From an Old Acquaintance Online

A Note From an Old Acquaintance 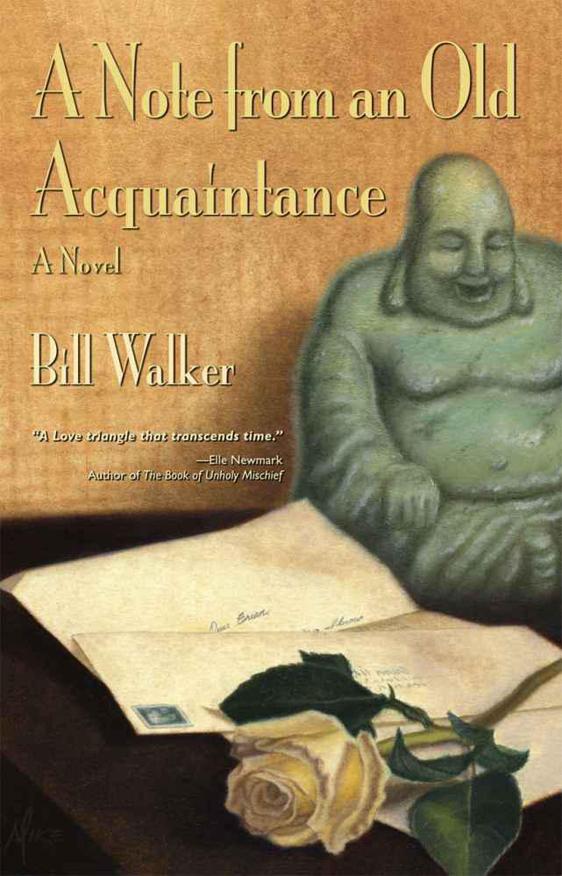 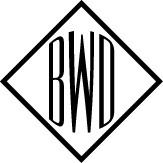 All rights reserved. No part of this book may be reproduced or transmitted in any form or by any means, electronic or mechanical, including photocopy, recording, or any information storage and retrieval system, without permission in writing from the author, or his agent, except by a reviewer who may quote brief passages in a critical article or review to be printed in a magazine or newspaper, or electronically transmitted on radio or television.

All persons in this book are fictitious, and any resemblance that may seem to exist to actual persons living or dead is purely coincidental. This is a work of fiction.

To All Loves Lost...And Found.

And to my Muse,

who continues to inspire me

in the profoundest of ways.

It is said that something as small as the flap of a butterfly’s wings can cause a typhoon on the other side of the world—that every action, no matter how insignificant, affects everything else in incalculable ways. And therein lies the irony.

“Please tell me why you’re doing this, Brian! Please!”

He tried opening his mouth, tried to tell her the truth, but the words he’d always wielded with such effortless aplomb, failed him, slipping away like smoke on a windy day. His throat felt as if it were gripped in a vise, his mind a flat, cracked slab of flyblown desert; and her muted sobs echoing through the phone’s earpiece made him want to take it all back. Every word. But how could he do that, now?

THE PHONE JANGLED, RIPPING Brian Weller out of the dream. He sat up, gasping, sounds and images jumbling in his groggy brain until none of it made any sense.

The phone rang again, startling him.

He grabbed it, his eyes struggling against the darkness in the room.

What time was it?

Jesus, it was only 6:00. It felt even earlier due to the late night he’d spent at the computer.

He cleared his throat. “Brian Weller.”

Brian’s body stiffened. It was Armen Surabian, Penny’s neurologist. “What’s wrong? Is everything—”

The voice on the phone softened. “Hold on, Hoss, everything’s fine. Her vitals are stable, but we need to talk.”

Brian sagged back against his pillows, his heart rate dropping. “I keep dreading that phone call, Armen.”

“And this one isn’t it, but we still need to talk.”

“What about? And why couldn’t it wait until a decent hour?”

“I’d rather not discuss it on the phone.”

“I’m sorry, I don’t mean to, but it’s been awhile since we’ve assessed the situation, and I think it’s time we did. And don’t call me Doc.”

It was an old gag between them, a sure sign that things were status quo...for the moment.

“How about we do lunch? Meet me at the Bistro. I’ll buy.”

Brian hung up, then padded into the bathroom and threw cold water on his face. Might as well get up and see if he could get any more writing done. Donning his bathrobe, he trudged downstairs, turned on his MAC G5 then entered the kitchen to brew up some much-needed java. How much sleep had he gotten? Four hours? And Armen’s phone call coming at this ungodly hour didn’t make it any better. Brian shook his head and laughed. Did the guy ever sleep? He was always calling at weird hours and never seemed to realize that he might be inconveniencing someone. Still, he was the best doctor in Los Angeles, and Penny deserved the best.

When the coffee finished brewing, Brian filled his mug, went back into his study and sat down in front of the computer. The familiar image he’d put up as wallpaper on the screen stared back at him. It was a picture of Penny and their son, Joey, taken on a postcard-perfect summer day at Roxbury Park two years before. They’d both mugged for the camera, looking silly. It wasn’t the best photo. It was just the last one...before the accident.

“Miss you, Little Guy,” Brian said, to the image of the towheaded boy grinning back at him.

He took a sip of his coffee and grimaced. When would he ever learn to make it right? It was something Penny always did, and she’d always chided him that he should learn.

Looking down, he turned the mug in his hands, the one she’d given him after his first book sold, its once stark white glaze now chipped and yellowed. He read the stenciled words for the millionth time.

He sure as hell didn’t feel like a genius. Not now, anyway, no matter what the
L.A. Times
or any of those other rags spouted. They’d called his latest,
A Nest of Vipers
, “a towering landmark of suspense.” It still sat in the top ten after twenty-five weeks. No small feat. And to tell the truth, he was proud of it. But because of the mess his life had become, it had taken every ounce of will and discipline to finish that book. Now, after six months of beating his head against the wall, it was time to acknowledge that the well had run dry; and the thought of
that
scared him to the core.

He brought up the previous night’s work and read through it, hating every word.

“Who are you kidding, Weller?” he said, shaking his head. He reached for the DELETE key, and noticed the little mailbox icon in the upper right-hand corner of the screen was flashing, indicating fresh mail.

Well, at least
someone
loves me, he thought, grabbing the mouse. He opened his AOL account, ignoring the headlines shouting about the latest North Korean saber rattling and the newest fad diets.

Most of them were the usual spam for hot stocks and hotter singles, as well as those from the ubiquitous pharmaceutical touts. He deleted them with the practiced motions of one who’d done it a thousand times.

That left four. Two were from his agent. He smiled, knowing Doris would be falling all over herself to apologize for her caustic humor during their last phone call. He’d read them later. The third was from his college alumni association with the usual pitch for money.

He stared at the subject line of the last one, frowning.

A Note From An Old Acquaintance....

Odd. A part of him wanted to delete it, feeling it was just another spammer with a crafty come on. But another, deeper part of him
knew
it wasn’t.

“The hell with it,” he said, clicking the READ button with a jab of his index finger. The e-mail flashed onto the screen. The font resembled feminine handwriting, almost as if someone had scanned an actual letter.

I know it’s been almost fifteen years since we last saw or spoke with one another, and I’m not at all sure if I’ll be able to put my feelings into the proper words as eloquently as I know you can, so I’ll just muddle through.

I often think about the night you and I met at that private party Nick Simon threw at the Metropolis Club back in ’91. And I still remember the feelings that went through me when you asked me to dance and how we spent the evening together. I wanted you to know that night, and all the days and nights that followed, were magical ones for me, as I’ve always hoped they were for you.

Ever since I saw your interview on the
Today Show
last month, I’ve wanted to contact you and tell you this—to see if I could find out why things turned out the way they did. I have so many unanswered questions, Brian. You see, you really made an impression on me, one I’ve carried with me all these years. What’s really silly to me is why I’ve waited so long. Guess I was afraid of how you might feel.... And maybe how I’d feel, too. Truth is I’ve never stopped wondering if I deserved to meet someone as wonderful as you. Maybe I didn’t. Does any of this make sense? Maybe you’ll just laugh at this e-mail or...maybe you’ve forgotten. I hope not.

Anyway, please tell your agent that I’m sorry for my little deception. I told her I was your cousin, so she’d give me your e-mail. She wouldn’t budge on the phone number. Boy, you must REALLY think I’m nuts!

I’m now the head of the Fine Arts department at The Boston Art School. You can reach me at 617-555-8795 on Mondays, Tuesdays and Fridays when I hold office hours.

I’d love to hear from you.

He stared at the screen, his mind spinning.

Brian shook his head, his emotions warring. He remembered her, all right. Her
and
that night in the minutest detail, his nascent writer’s mind recording everything: the shadowy modernist interior of the club, the moment their eyes met, falling madly in love with her in the span of a heartbeat, and the one other not-so-insignificant thing that hung over that night and its aftermath like a pall:
she was engaged to another man
. And as far as how he might feel, he wasn’t at all sure
how
he felt.

And the dream he’d just had.... It was more than a little uncanny.

There Was a Little Girl: The Real Story of My Mother and Me by Brooke Shields
The Crazy School by Cornelia Read
Make Me Yours: A BWWM Billionaire Love Story by Cher Etan, BWWM Club
Sucking Bites (San Francisco Vampires Series #3) by McBrayer, Jessica
The Shift: Book II of the Wildfire Saga by Marcus Richardson
Hide My Memories: A Romantic Suspense Thriller Series (Hide Me Series Book 1) by Lisa Ladew
Falling Hard (Billionaires in Disguise: Lizzy, #1) by Blair Babylon
The Tiny Curse (Werewolf High Book 2) by Anita Oh
The Crazy Case of Missing Thunder by Tony Abbott
And Home Was Kariakoo by M.G. Vassanji