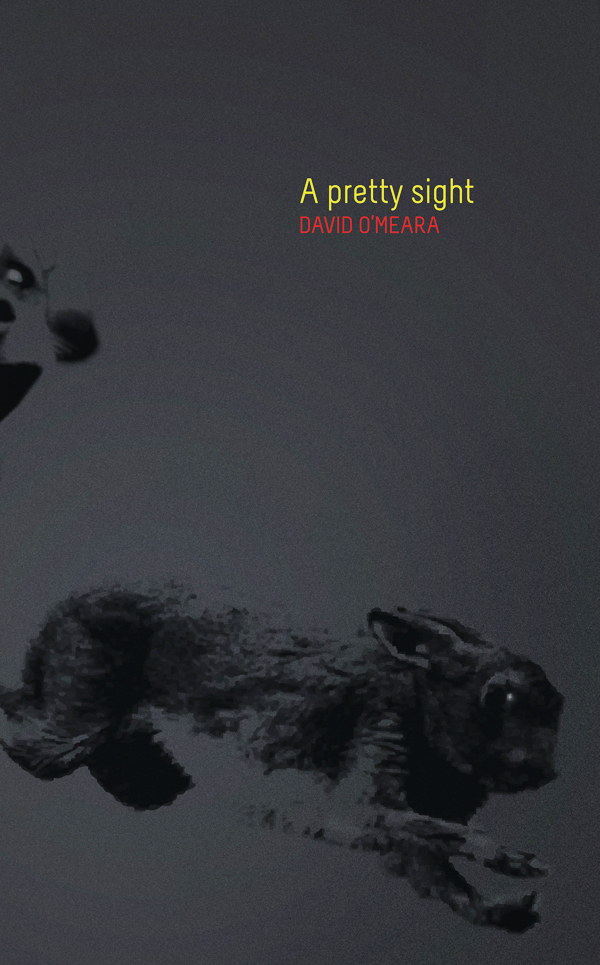 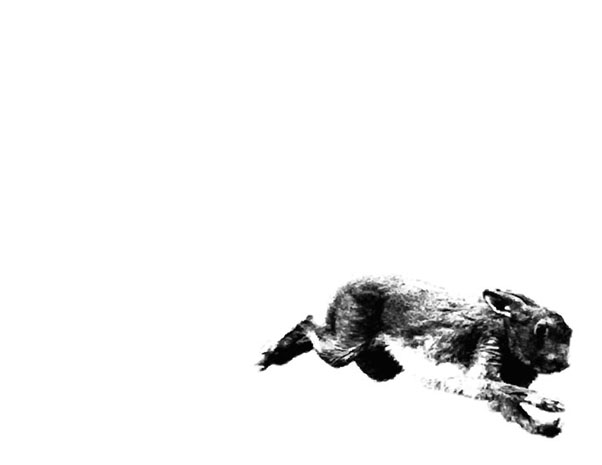 All rights reserved. No part of this publication may be reproduced or transmitted
in any form or by any means, electronic or mechanical, including photocopying,
recording, or any information storage or retrieval system, without permission in
writing from the publisher.

Distribution of this electronic edition via the internet or any other
means without the permission of the publisher is illegal. Please do
not participate in electronic piracy of copyright material; purchase
only authorized electronic editions. We appreciate your support of the
author's rights.

goes for a song.

to box up the sun

As Poet Laureate of the Moon

to the opening of the Armstrong Centre

for the Performing Arts. I was asked to prepare

a special verse to mark

this important occasion. And I’d be the first

to confess: the assignment

stumped me. Glancing around my workspace’s

dials and gauges, and the moonscape

In the progress of art and literature, the moon’s

been as constant a theme as rivers or the glare

of the sun, though even after several bowls

of potent plum wine, a T’ang poet would never

have guessed, addressing this satellite across

the darkness, that someone would ever write back.

The Centre itself, I know, isn’t much;

a duct-lined node bolted to the laboratory,

on trusses, parked not far from the first

in vacuum-pack. The lack’s made my sleep

more vivid. Last night I dreamt I was in

a pool where cattle hydrated, then

(I see a few of you nodding there in the back.)

So what good will one room do us? Maybe

none. Maybe this streamlined aluminum

will become our Lascaux, discovered by aliens

ages hence, pressing them to wonder what

our rituals meant, what they said of our hopes and fears.

Somewhere in this lunar grind, in the cratered gap

between survival and any outside meaning,

must be the clue to our humanity, the way

Camus once argued the trouble for Sisyphus

wasn’t the endless failure to prop

a rock atop some hill, but the thoughts

he had on the way back down.

Which brings me to the astronauts of Apollo 11.

After snapping the horizon through the lens

of a single Hasselblad, knowing every boot tread

they left was eternal, they’d squeezed

through the hatch of their landing module, shut

and resealed it for return to Earth,

then discovered, due to cramped space

and the bulk of their spacesuits, they’d crushed

the switch for the ascent engine. The rockets failed

to activate. So Buzz Aldrin used part of a pen

to trigger the damaged breaker, toggling until

it fired the sequence for launch. This

was the quiet work of his engineer’s mind.

He kept the pen for the rest of his years,

which is another kind of thinking, akin to
that

slight pivoting
, as Camus would call it,

when we glance backward over our lives.

What we keep in the pause between facts

might be the beginning of art. Which is where

we are in this room tonight. I’ll have to stop there;

the teleprompter is flashing for wrap-up. Following

an extra ration of Natural Form and
H2O

will be served by the airlock. I think

you’re in for quite a show. So hold on

to your flight diapers as we cue the dancers

who’ve timed their performance to the backdrop

of Earthrise. There it is now in the tinted

north viewpoint. Look at that, folks. To think

they still find bones of dinosaurs there.

Home, my coat just off, the back room

murky and static, like the side altar of a church, so at first

I don’t know what I hear:

keening across my ear. I spot

the stereo glow, on all morning, the cd

at rest since its final track, just empty signal now,

an electromagnetic aria of frequency backed

by the wall clock’s whirr, the dryer droning in the basement,

wind, a lawn mower, the rev and hum of rush hour

pushing down the parkway. I hit the panel’s power button,

pull the plug on clock and fridge, throw some switches,

Still that singing at the edge of things.

so nothing buzzes, knocks, snaps or cries.

I lock the factories, ban mass

I staple streets with rows of egg cartons. I close

for cotton wool to be installed on every coast. No luck.

the gantry to the control tower, and listen in.

Night in Canada
, attempt to eliminate all interference,

pulsing heat or cooing pigeons, and yet there it is:

that bass, uniform, residual hum from all directions,

no single radio source but a resonance left over

from the beginning of the universe. Does it mean

I’m getting closer or further away? It helps to know

whether we’re particle, wave or string, if time

and distance expand or circle, which is why

I need to learn to listen, even while I’m listening.

What do I know? At least these

last two mornings since the Boeotian

ranks massed. The whole lot of us

had been camped inside their border, sea

at our backs. We thought we’d soon

be home in Athens. A set of cooking fires

still smoked behind the earthworks, evidence

of a hurried defence at the temple we’d occupied,

the ram and made a lattice of its throat,

for the terror we hoped to inspire.

Across the dawn fields, the enemy trod

through the stripped orchards and wheat,

and cloaks, the well-to-do armoured

for glory out front. After weeks of marching,

the suddenness of it: the general’s shouts,

his interrupted speech passed down the lines,

our pipe marking the pace, and far off,

of each empty farmhouse watched our lines

my arm already heavy from the shield.

the bronze rims, cursing and half out of breath.

Then a new shout went out

and we spilled up the ridge at a run

into the Thebans’ spear thrusts.

In the push, there’s little room for a view;

dust scuffed up by thousands of men

gagged the air. Best to trust in detail,

watch for sharp jabs at your throat,

stay flush with the column, and above all else

don’t fall. Not so easy with the friendly shields

pressing behind, and reaped furrows

snatching your balance. Our phalanx

held, shoving, and forced the Thebans

back over ground they’d claimed at midday.

But there was a too-easy feel to it,

as if we expected they’d break, and we’d slide

Word spread of horsemen on the hill.

A trick? Who knew? We were servants

to rumour. A few turned and ran,

then the rest. Then I did too.

‘Don’t show them your backs,’ I cried

to a group, shopkeepers from the look

of them. ‘Do you want wounds
there

when your corpse is exchanged?’

That turned them around.

We still had our swords. Scavenging cracked

spear-lengths to keep the cavalry off,

we backpedalled over corpses, boulders

and olive roots into dusk. That was two days ago.

dead, how we were outnumbered,

whispers of the slaughter chittering in our ears

like broken cart wheels. Though we know the direction

home, we stall, not from plague that still strays

in its streets, but the shame of retreat.

We who are left, battered stragglers, scoop gruel

and wait for orders to seek out our dead.

Now, on the edge of the firelight, a rhapsode

the dark-beaked ships and grief for Patroclus.

We were brave enough, but couldn’t hold.

What use is a story or a song?