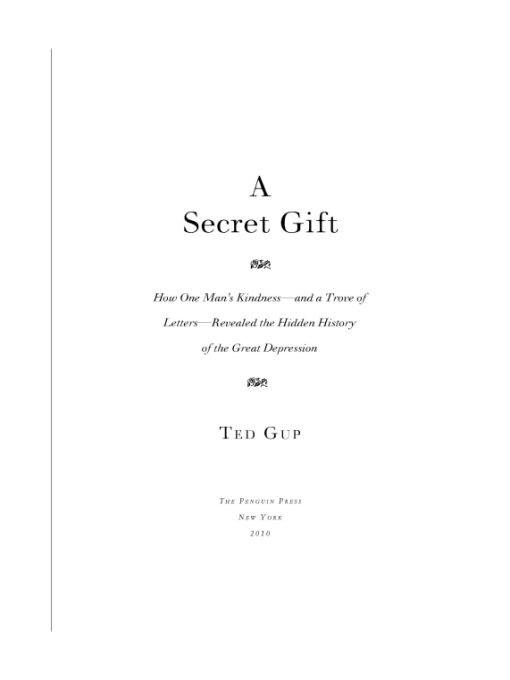 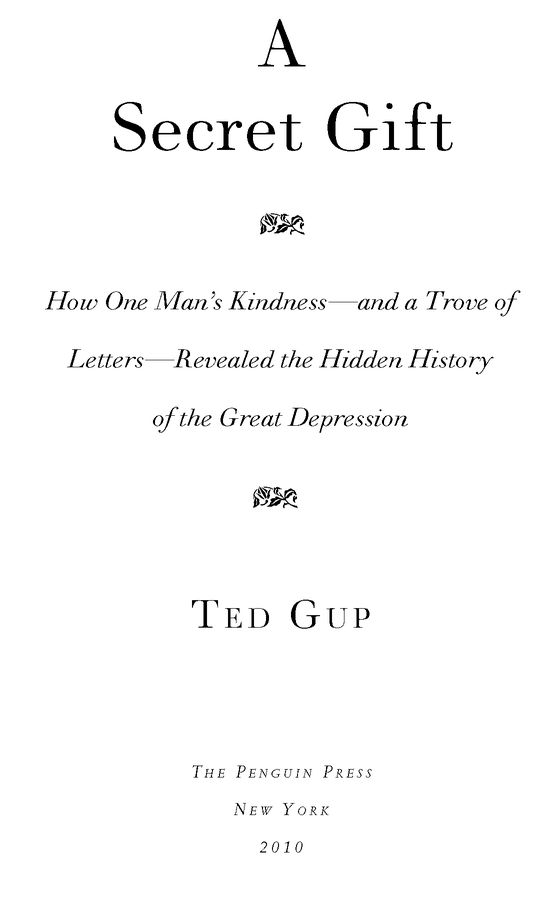 [Christmas is] the only time I know of, in the long calendar of the year, when men and women seem by one consent to open their shut-up hearts freely, and to think of people below them as if they really were fellow passengers to the grave, and not another race of creatures bound on other journeys.
—CHARLES DICKENS ,
A CHRISTMAS CAROL
(DECEMBER 1843)
I
t was Sunday, December 17, 1933, a cold and drizzly day, when B. Virdot’s plan began to take shape. That evening, outside the First Presbyterian Church, beneath its soaring twin battlements, hundreds of families gathered. Parents took their children’s hands and climbed the wide sandstone steps to enter the gothic sanctuary. Here, at the center of this beleaguered city, the faithful had come for generations. President William McKinley himself had been married here. But on this night, they assembled to hear a reading of Charles Dickens’s
A Christmas Carol.
It was a tradition of long standing, but during this bleak holiday season, it took on special meaning. Pressed shoulder-to-shoulder in the stiff-backed pews, they were drawn from every corner of the city: church elders, men and women of privilege, jobless millworkers, tradesmen forced to sell their tools, bankrupted shop owners, widows trying to hold on to their children.
At the front of the sanctuary was a crèche with the baby Jesus, and around it, stunted pine trees festooned with tinsel and glistening ornaments. Festive greenery hung from the choir loft above. For many of these children it was all the Christmas they would see. They listened as Dr. Delbert G. Lean, professor of oratory from nearby Wooster College, read of the miserly Ebenezer Scrooge, of the ghosts that tormented him, and of a gift that transformed one poor family’s Christmas. Only one who had lived such a life—who had lost his home, seen his father tossed in debtor’s prison, and been pressed into factory labor as a child, as Dickens had—could understand what such a tale might mean to these congregants.
Malnourished parishioners must have salivated to hear the words “There never was such a goose . . .” and fought back tears as Tiny Tim proclaimed, “God Bless us, everyone.” They too hungered for someone to bless them with a Christmas dinner, to lift them, if only for a moment, out of their misery. Then, one by one, they shuffled past the Reverend James Wilson Bean, steeling themselves against a frigid night and, for many, an empty cupboard.
ADS
15.4Mb size Format: txt, pdf, ePub