5. Alex is told that where there is power there is also accountability. What kinds of things in your world could be considered power? What kind of accountability is there for the powers you’ve been given?

7. When Alex fights the three-legged troll everything turns out well, but he is still punished. Is it fair for Alex to be punished? Have you ever broken rules to do something you know is right?

8. Iownan tells Alex that she can only see possibilities. Do your friends and families sometimes see your possibilities better than you do?

9. Iownan asks each of the adventurers to promise to return the lost crystal of the tower to her. Why do you think Iownan would make that request? Have you ever had to keep a promise that somebody else made?

10. Eric Von Tealo can only give his word that the story he’s told the adventurers is true. Would the people who know you be willing to accept your word? How important is it to have a reputation for being honest?

12. The wraiths tell Alex that they are his friends, and that they will help him become great if he helps them first. Has anyone ever promised to be your friend if you did something for them first? Are they still your friend?

16. Arconn tells Alex that all words have power. Words can sometimes hurt us, and sometimes words can make us feel good. How do you use your words? Have you ever hurt someone with your words?

17. How is reading a book like going on an adventure? How many book adventures have you been on? What have you learned from your adventures? 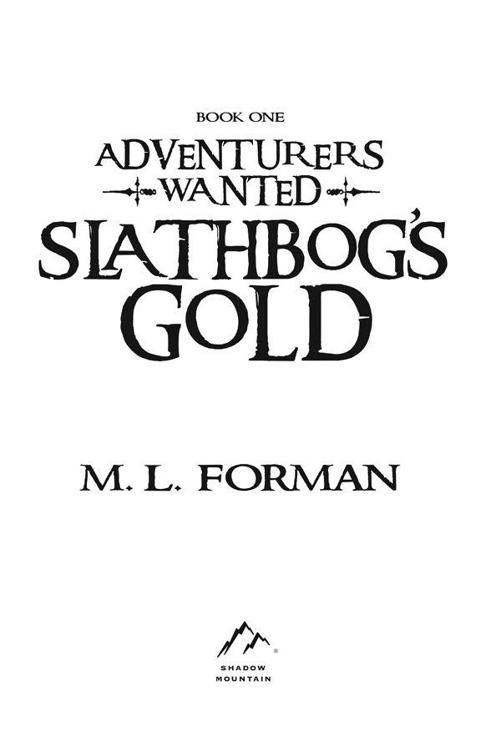