Read Akiko in the Castle of Alia Rellapor Online

Akiko in the Castle of Alia Rellapor 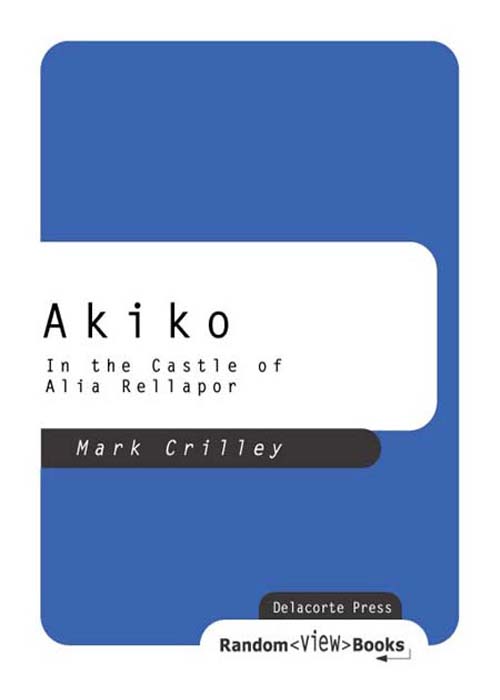 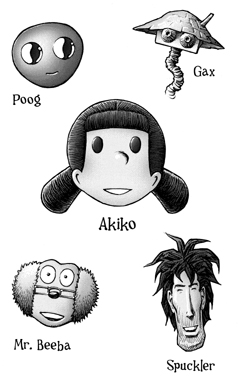 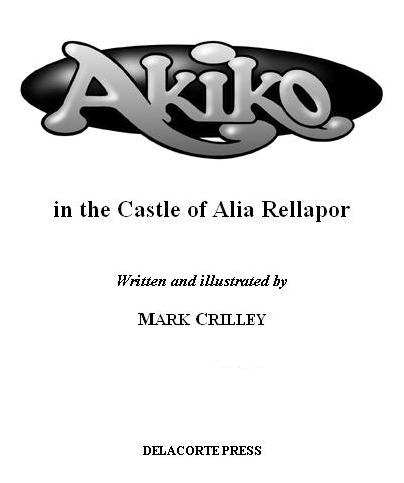 See where it all began in...

Join Akiko and her crew on the Planet Smoo!

I’d like to belatedly acknowledge the ongoing influence of David Small, not just upon this book, but upon all my endeavors as a writer and illustrator. I’d also like to express deep gratitude to my editor Fiona Simpson, who shepherded this book through from beginning to end, as well as Jennifer Wingertzahn, who has kindly volunteered to pick up where Fiona left off. Thanks as always to Robb Horan, Larry Salamone, and Mark Bellis of Sirius Entertainment, and to Melissa Knight, Alison Kelly, and everyone else at Random House who helps me with my work. And, finally, big hugs and kisses to Miki and Matthew, who graciously put up with me spending far too many hours hidden away in the basement working on this book.

For my parents-in-law,
Kouji and Minae Hirabayashi 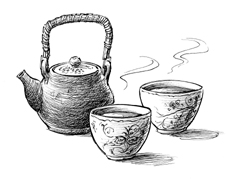 The snow crunched
loudly beneath our feet. Spuckler Boach was out in front, whistling a cheerful little tune, while Mr. Beeba huffed and puffed along, great clouds of breath trailing behind his bright yellow tufts of hair. Poog, his custom-made coat snugly concealing most of his round little body, floated steadily by my shoulder like some kind of alien bodyguard. And just behind me, rolling and squeaking over the surface of the snow on his four rusty wheels, was Spuckler’s robot, Gax. We must have made a pretty funny-looking group.

The morning sky was a bright, cloudless blue. It stretched from snow-covered hills on one side of us to jagged purple peaks on the other. Judging by the steep incline of the road, we were heading into the mountains. A bracing cold breeze blew directly into our faces, making me wish we could head in the opposite direction and somehow still get where we wanted to go.

“Curdling?”
Mr. Beeba wheezed. “I don’t know
what
word you’re searching for, Spuckler,” he added, gasping for breath, “but it’s surely not
curdling
.”

Lacking the energy to join in the argument, I stayed quiet and just let my thoughts roll around in my head. I couldn’t think of anything else to do, so I decided I’d try to figure out how many days I’d been here on the planet Smoo.

Bip and Bop came to get me at my bedroom at eight
P.M
., and I arrived at King Froptoppit’s palace in the middle of the night, so I figured that didn’t count as a real day. Maybe a quarter of a day? 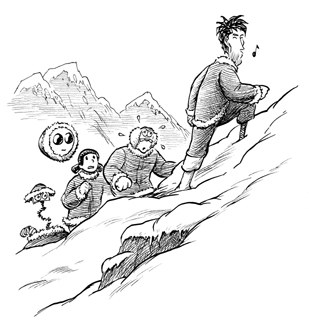 The first
real
day was when the journey began. That was when the King introduced me to Mr. Beeba and Poog, and we picked up Spuckler and Gax, and then we flew off in the ship and got into all that trouble with the Sky Pirates. Man, what a crazy way to get started. Me, Akiko, face to face with a fire-breathing lizard! The kids in my fourth-grade class back on Earth would never believe it in a million years.

Okay, so that was one day.

. . . Oh yeah, we got swallowed up by the giant water snake on our way to the Sprubly Islands. That was the same day Mr. Beeba and Spuckler went off into the forest and left me all alone with Poog and Gax. Wow, that already seemed like
ages
ago.

That made two days.

Okay, so the next day we went to the palace of Queen Pwip in the morning and then climbed the Great Wall of Trudd in the afternoon. That made three. And yesterday we crossed over that superlong bridge, ran right smack dab into Throck, and wound up sleeping around a campfire.

That was four days all together. That meant today was the fifth day.

Five days?
Was that all? I don’t know, it didn’t even seem
possible
that we could have done so much in just five short days.

“We’re comin’ up to some kind of a ridge here,” Spuckler said.

My mind snapped back to attention. Spuckler was ten or fifteen feet ahead of me, quickly marching to a point where the white road met the bright blue sky. I moved my legs as fast as I could to keep up with him.

A shiver ran through me. Part of me wanted to turn around and run back downhill as fast as I could, but I forced myself to keep moving forward.

Calm down, I told myself. This is no time to panic.

“Don’t get our hopes up, Spuckler,” Mr. Beeba gasped out between noisily drawn breaths. “You said the very same thing at the last ridge, and all we came to was several more miles of snow-encrusted road!”

“I’m tellin’ ya, Beebs,” Spuckler called back as he quickened his pace, “I got a feeling about this!”

“You and your feelings!” Mr. Beeba griped. “If we still had my
maps,
we’d have much more to go on than your feckless, fickle feelings!”

“
VERY IMPRESSIVE ALLITERATION, SIR
,” Gax’s tinny voice announced from the back of the group.

“Why, thank you, Gax,” Mr. Beeba said with a grin, turning his head back to give Gax a wink. “I was rather pleased with it myself!”

I craned my neck, trying to get a peek at what lay beyond the ridge. All I could see was a range of mountains, purple and white in the distance. But as we plodded forward, I saw something tall and pointy, too perfect-looking to be a simple outcropping of stone.

“Spuckler,” I called, pointing with an icy finger. “What
is
that?”

We kept moving, gradually speeding up in our eagerness to figure out what we were seeing. As we made our way to the top of the ridge, the tall, pointy thing revealed itself to be a stone tower. It was covered with detailed carvings, like the surface of a Mayan temple. The closer we went, the more we could make out. Eventually we saw a second tower a little farther to the right. Then two more towers over on the left. Every step we took seemed to reveal the top of another tower, until finally it dawned on me: All the towers were part of a single building.
Alia Rellapor’s castle! 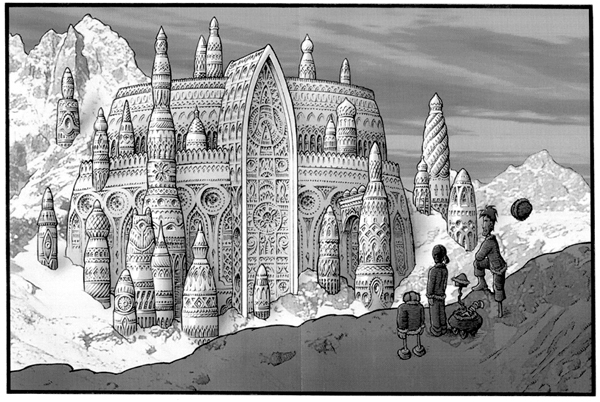