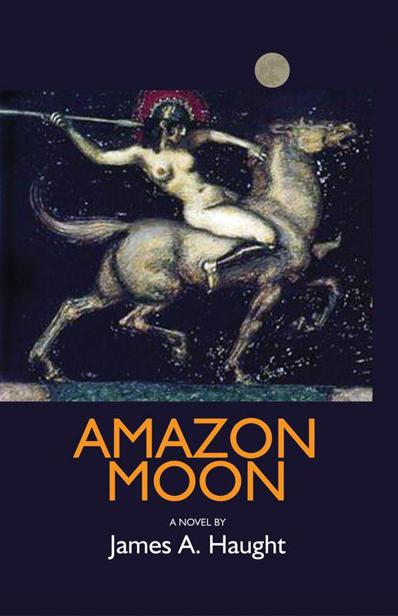 For spirited women, seekers of wisdom, opponents of war, and good couples everywhere.

All rights reserved. No portion of this book may be reproduced by any means without permission of the publisher, except for citations in book reviews or news articles.

Published in the United States by BookLocker.com, Inc.

Previous books by James A. Haught

Holy Horrors: An Illustrated History of Religious Murder and Madness (1990)

Science in a Nanosecond: Answers to 100 Basic Science Questions (1990)

The Art of Lovemaking: An Illustrated Tribute (1992)

Honest Doubt: Essays on Atheism in a Believing Society (2007) 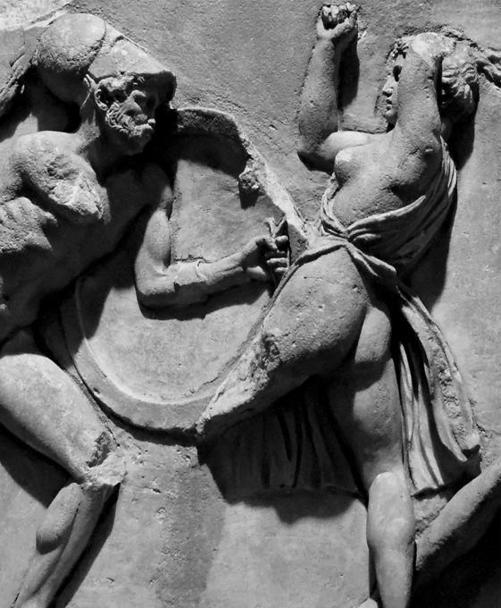 One of many Greek-versus-Amazon battle friezes from the tomb of Mausolus at Halikarnassos, Greece, fourth century BCE, which ranked among the Seven Wonders of the Ancient World. (British Museum, London. Public domain image from Wikimedia Commons.)

MELOS, a teen-age scribe who comes of age, sees violence as a noncombatant, suffers slavery, loses his virginity, falls in love, witnesses tragedy—and reaches wisdom, disdaining the warfare, religious sacrifices and slavery around him.

LITHA, a spirited young slave woman who stabs her oppressive owner and runs off to join the Amazons. She finds Melos, slave of the warrior women, and becomes his lover.

MITHA, older sister of Litha, who escapes with her. Both are blondish Slavs who were captured by Greeks and put into slavery.

OVERSEER, cousin of a rich family that owns the farm village of Melos and Litha.

RECTUS, best friend of Melos, son of the wealthy Overseer.

DALIEN, aristocratic soldier wounded and captured along with Melos.

RACHA, black Nubian from the Nile Valley who became an Amazon.

PRINCESS XANTHIA, who is captured by Amazons and joins them.

AUGUR, sappy astrologer who gets everything wrong.

OONA, the smallest Amazon warrior, caught by a Greek patrol.

COMMANDER PATROS, Greek officer who heads a search-and-destroy mission against the Amazon hideaway 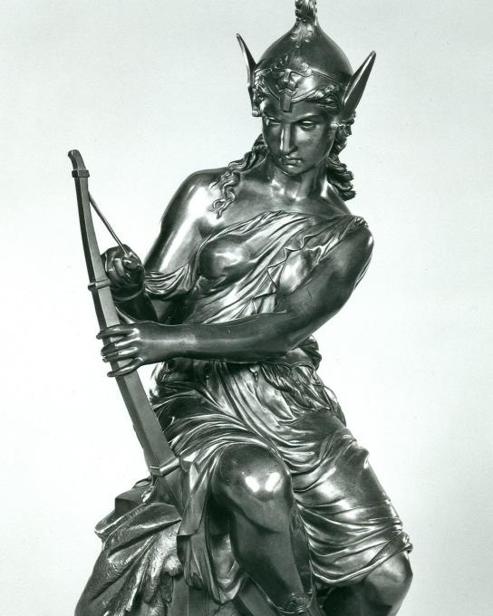 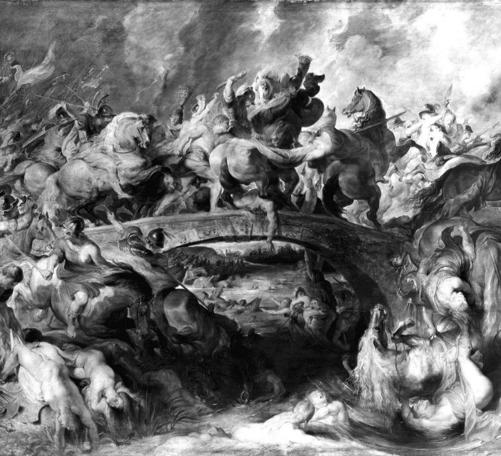 1 - A deadly Greek army attack on an Amazon hideout looms.

3 - The lover-archeologists join a Mediterranean dig and find the first written account of an Amazon clan.

4 - Melos tells of his village, boyhood, doubts, and his reaction to the flogging of the slave girl Litha.

6 - A midnight attack decimates the brigade. Melos, wounded, is taken by Amazon raiders to their hidden colony as a slave-concubine.

7 - Litha reappears and tells of an Underground Railroad guiding runaway females to the Amazon hideaway.

8 - An arrogant soldier-prisoner cites Aristotle on natural slaves and male dominance over women.

9 - Melos finds the joy of sex. The arrogant soldier is killed during an escape attempt.

10 - A wounded Amazon dies despite prayers and sacrifices. Melos begins teaching Amazons to read and write.

15 - Greek science breakthroughs. An Epicurus scroll is even worse sacrilege.

18 - Octos tells of his oracle caper.

32 - Litha and Melos flee but are caught.

34 - Melos and Litha live alone in the deserted village. 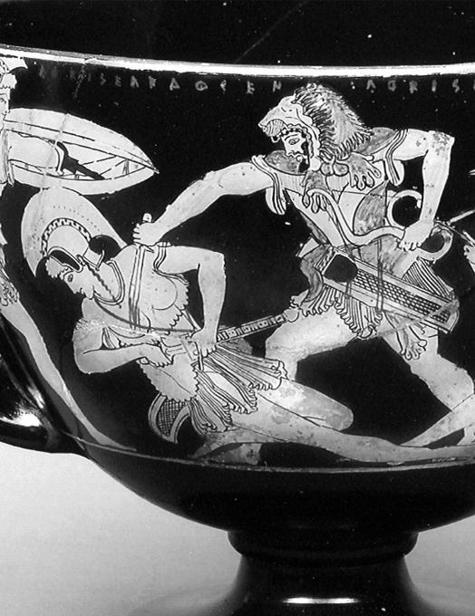 "Sing out. Hup, ho. Roll her over in the clover. Make her laugh. Make her cry. Make a baby bye and bye."

The brawny Greek warriors chanted to liven their march in late-summer heat up the wide Thermodon Valley south of the Black Sea. They were an elite troop, deadly fighters, expert with sword, bow, ax, javelin and mace. Killing is the occupation of soldiers, and they were masters of their craft. They were battle-tested, hardened to shrieks of death, renowned for combat spirit. "Fire from Zeus," declared their platoon flag bearing a lightning bolt.

Craving by Sofia Grey
In Between Days by Andrew Porter
Pleasured by Candace Camp
My Guardian Angel by Sylvie Weil
The View from the Vue by Karp, Larry
Getting Freaky In The Shower by Jeremy Holmes
Whisper by Chris Struyk-Bonn
Thunder in the East by Mack Maloney
Hot Dreams of a Lonely Soul (Weekend Getaways) by Lawrence, Emily A.
In the End Zone: A Sports Romance by Nacole Mills