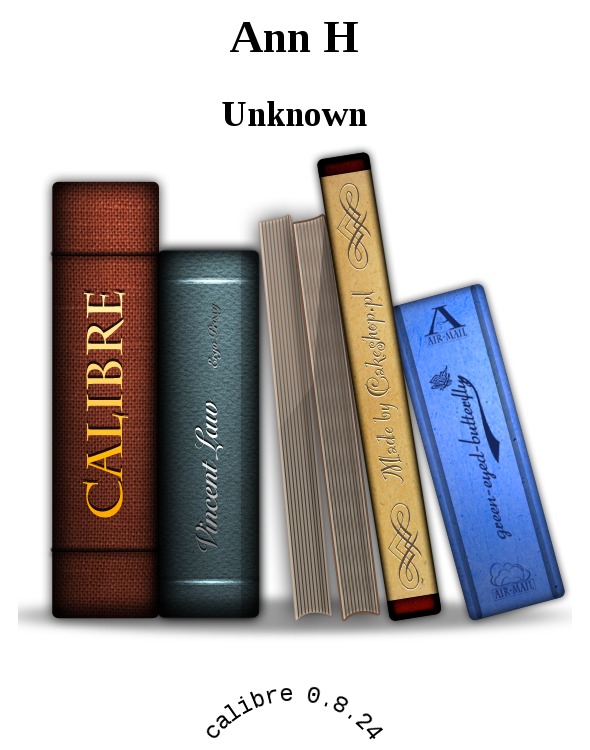 Names,
characters, and incidents depicted in this book are products of the author’s
imagination or are used fictitiously. Any resemblance to actual events,
locales, organizations, or persons, living or dead, is entirely coincidental
and beyond the intent of the author or the publisher. No part of this book may
be reproduced or transmitted in any form or by any means, electronic or
mechanical, including photocopying, recording, or by any information storage
and retrieval system, without permission in writing from the publisher.

A rare red moon has hit the shifters all around, bringing out an
unexpected heat for the males and an unwanted cycle for the females at the same
time.

It draws together unlikely
couples, mating them for life.

However
with the rare moon also comes new threats—threats that will test each and every
shifter around.

To Jennifer and Brent Dowell. You asked, I deliver. Enjoy your
creation, it was a pleasure to write them up for you.

Other stories by Jaden Sinclair at
www.melange-books.com

“Kiss Under the Mistletoe” in Holiday Treats

Jennifer Dowell watched from the woods as the
male she had followed was dragged from the trunk of the car—rather he was dumped
out. He had a hood covering his face and his wrists were bound with rope.
Jennifer also picked up a faint smell of blood. Her fears should’ve kept her
where she hid, but the curiosity that always got her into so much trouble had
gotten the better of her. Sneaking closer, she just had to see where they were
taking him and why they were taking him in the first place.

She happened to be driving home when she
saw the guy on the side of the road or more like in the ditch. Another car came
up behind him and she saw them get out and quickly rush him, taking him down
and tossing him into the trunk of their car. That was it! That was all it took
for her damn curious little mind to want to know more, and of course it didn’t
help matters that she had heard her father talk about strange things happening
to them all lately.

There had been rumors she heard a few
months ago about males disappearing. Male shifters in fact and when they came back,
of the few that did, they weren’t the same. Her father didn’t say anything more
about it, mostly because he didn’t think that she needed to hear it but she
did. She wanted to know why someone was out there taking the males and doing
what they were doing. She had this nagging need to just know more.

Oh
if her father only knew what she was doing!
Jennifer shook her head at the thought of what Isaac Dowell would do
if he knew that his one and only daughter was outside a warehouse, peeking into
a window, watching as the male that got dumped out of the trunk was being hung
up by chains. Her eyes widened as she watched them chain the male, stripped,
and cleaned him, leaving the hood over his face. They gave him some type of
shot in his shoulder, and then the others stood back as a woman got closer.

The woman talked to him, touched him as
she moved around him and the others and stiffened. He turned his head away from
her and jerked or tried to jerk out of her reach.

A branch snapped, making Jennifer jump and
before she could scream, a hand went around her mouth while an arm yanked her
back against a strong, brick chest. She stiffened and tried to pull at the hand
around her mouth, only to fail.

“Shhh,” a deep male voice said low in her
ear. “Don’t make a sound. I’m not going to hurt you. Understand?” She swallowed
and nodded. “Are you going to scream?” This time she shook her head and the
hand covering her mouth slowly released her.

Jennifer jerked out of his hold; she
quickly turned and stared wide eyed at the man who just grabbed her. She opened
her mouth, only to have him put a finger up to his lips, silencing her as he
rose up to peek into the same window that she had been looking into.

“God damn it, Brent,” he growled. “How
could you do something so damn stupid?”

Jennifer moved further away from him,
licking her lips, looking around to see if anyone else might join them. When
she looked back at him, she almost lost her cool when she saw him bring out not
one, but two handguns.

“Who are you?” She breathed out.

He cocked one of the guns back before
giving her his attention. Once he did, she lost her control. Dark, forbidding
eyes locked with hers and for a brief second they changed to a deep dark red.
Because it being night, she didn’t get a very good view of his facial features,
but she did get a good feel of his body. A large man, and from the scent she
picked up, a shifter male at that.

“Reed,” he said. “Reed Pearce and that
dipshit hanging by the chains is my little brother, Brent.” He shoved the one
gun into his waistband and checked the other. “Now who are you and why are you
out here all alone?”

Instead of answering him, Jennifer turned
with the intention of running away. He grabbed her by the jacket instead,
holding her in place. That action brought out the fight in her. She turned,
swung, and hit him in the face with a closed fist. He let go and she took off
running, not daring to look back behind her to see if he might be coming or
not.

A deep, forbidding growl and she went
tumbling to the cold earth with a hard body right on top of her. He used her
jacket to turn her over to her back, and with wide opened eyes, she stared up
at the male shifter that just brought her down.

Long dark locks of hair fell into his face
as he looked down at her. Red eyes shined bright in the night and that hard
chest she felt only moments ago now rose and fell as he took deep breaths.

Sirens went off behind them and lights
turned on. Reed held onto her, looked over his shoulder at the building they
just left and swore under his breath.

“Come on.” He got up to his feet and with
a hard jerk she too went flying back to her feet. He took off at a run,
dragging her behind him.

“Where are we going?” she asked,
struggling to stay with him.

He didn’t answer her. He just stopped at a
large four by four truck and opened the cabin that was on the back. Next thing
she knew he had her up in the air and tossed her right inside.

“Hey!” she screamed, landing on her rear.

Jennifer crawled to the door and tried the
knob. “Let me out of here!”

She could hear him running away; most
likely going right back to the building they had run from. Gunfire sounded off
in the distance and she jumped from it. Her heart pounded in her chest, the
fear hadn't hit her before now. Though the strangest thing of all was the fact
that all she could think about was how her father was going to kill her once he
found out that she snuck out of the house and came out to this building. If she
only kept her nose out of his things, as he yelled at her so many times, then
she wouldn’t be in this position.

“He’s going to kill me,” she groaned,
running a hand through her hair, looking around for something, anything that
might get her out of his mess.

Hope flared when she saw the small window
on top where the bed rested over the hood of the truck. Standing up, she
climbed up and pushed the window open. It’s tiny, but she thought she might be
able to push herself out it and get away.

“Pretend you’re being born, girl,” she
said to herself.

A struggle, but she managed to get her
shoulders through the window. Wiggling and pushing her hips followed. Now the
part she forgot all about—the drop down to the ground. Jennifer landed hard
face down on the cold, hard ground. It knocked the wind right out of her.

“Good one,” she groaned, making herself
get up.

Taking a deep breath, she looked around.
More gunfire, shouting, and then a faint glow as if something just caught on
fire. Her curious side wanted her to go and see what was going on, but the side
that reminded her if she did that she would be caught again and that had her
taking off running in the opposite direction.

She found her car, just where she left it.
Still breathing hard from the run, she got in, started it up, and peeled out.
Her hands still shook and she prayed with each mile she got closer to home that
her father wouldn’t notice her gone.