Archie Greene and the Magician's Secret 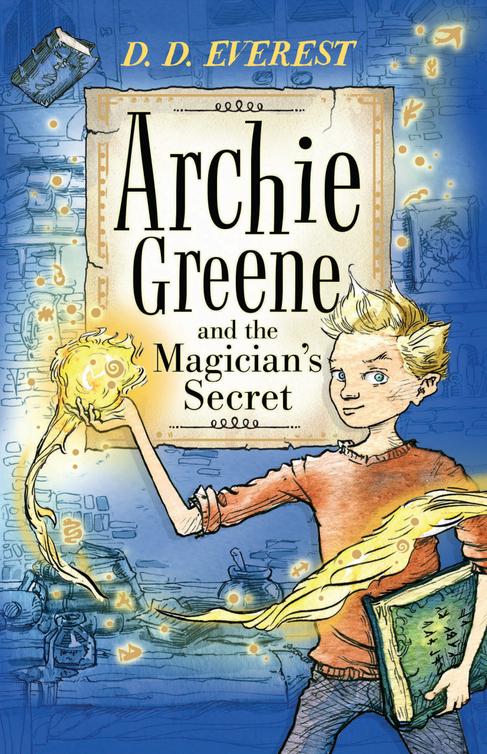 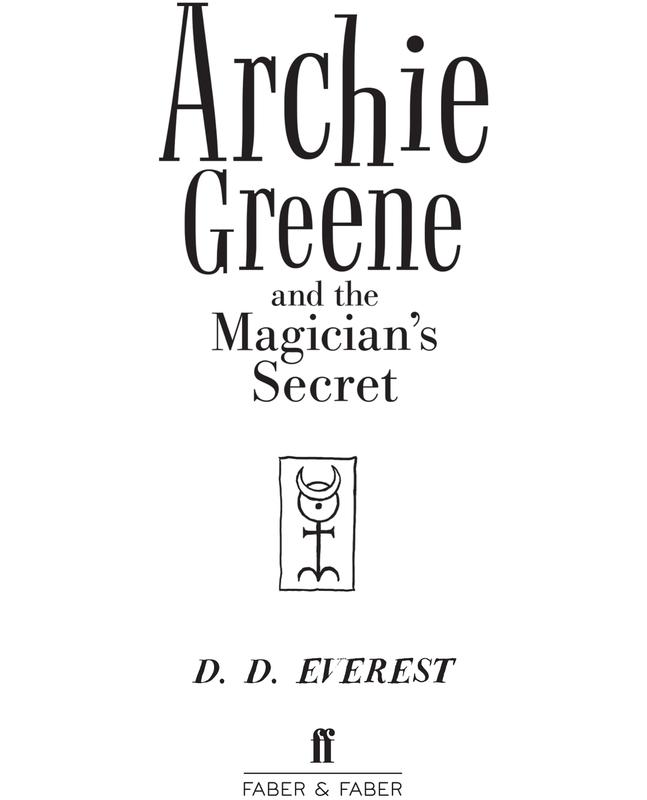 For my mother, who taught me
that anything is possible.

And for the Cat Suit Club who heard it first.

Contents
The Three Types of Magic 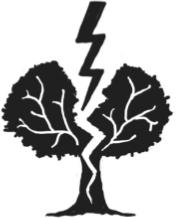 The purest kind of magic comes from magical creatures and plants and the elemental forces of nature, such as the sun, the stars and the seas. 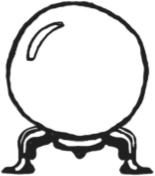 Is man-made magic. It includes the magical instruments and other devices created by magicians to channel magical power.

The third and darkest type of magic uses the power of spirits and other supernatural beings.

The Five Lores of Magical Restraint

In 1666, a magical accident caused the Great Fire of London. The Lores of Magical Restraint were agreed to prevent another magical disaster. (Lores is the magical spelling of laws.)

First Lore
All magical books and artefacts must be returned to the Museum of Magical Miscellany for inspection and classification. (They are classified as level one, two or three in magical power.)

Second Lore
Magical books and artefacts may not be used or bought and sold until properly identified and classified.

Third Lore
The unauthorised use of magic outside of magical premises is prohibited.

Fourth Lore
The hoarding of magical books and artefacts to accumulate personal power is outlored under the prohibition of dangerous practices.

Fifth Lore
The mistreatment of magical creatures is expressly forbidden. 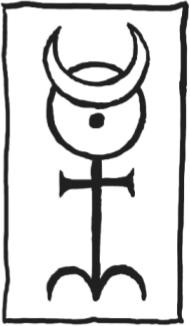 A secret that remains untold

With lion heart and eagle eyes.

The final gift is safe to keep

To pass requires a simple test

Name the one whom I served best.

Vulcan's Forge by Brul, Jack Du
Danger! Wizard at Work! by Kate McMullan
Eternity's Mind by Kevin J. Anderson
The Downing Street Years by Margaret Thatcher
Masquerade by Dahlia Rose
Isabella’s Airman by Sofia Grey
Faith on Trial by Pamela Binnings Ewen
Chasing the Sun by Warner, Kaki
The Geography of You and Me by JENNIFER E. SMITH
Legends of Marithia: Book 3 - Talonsphere by Peter Koevari