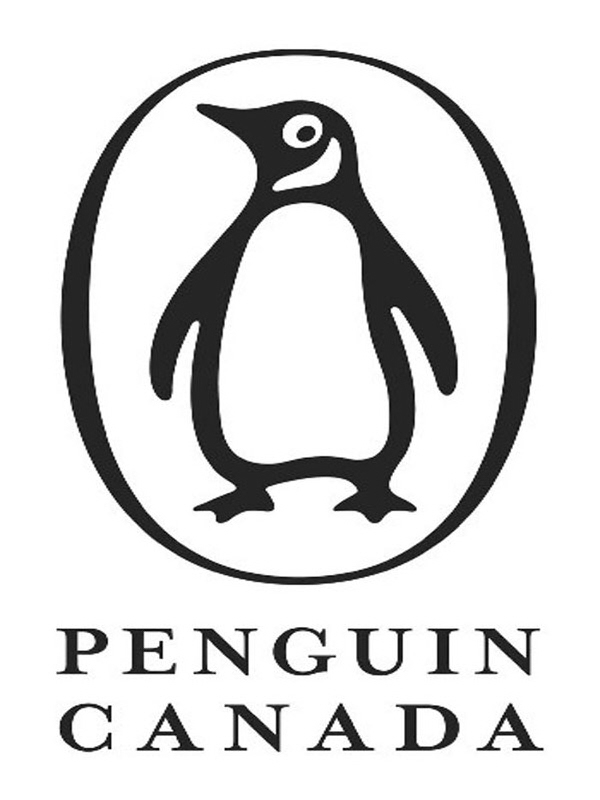 “Kit Pearson is a great talent in Canadian children's literature.”

“Pearson is a strong writer whose work puts to shame most of the books that kids spend so much time reading these days.”

“Kit Pearson gives young readers a strong testament of the interlocking nature and power of reading, writing and living.”

“Another magical tale from the master.”

“Dazzle. It's not the right word for what Kit Pearson manages to do â¦ but it's close. Closer would be a word that catches the irregular glint of light reflected on water, street lights suspended in fog, an opalescent fracturing of time and genre to create something with its own unique glow.”

“Through the vivid observation of two summers, Pearson weaves a summer out of time and weaves as well a spell over her readers.”

â
The Globe and Mail

“The very best in fiction for young adults. Kit Pearson does herself proud.”

“Kit Pearson's careful and exact research brings the period vividly before us.”

“The woman is a brilliant writer.”

“Pearson superbly and gently captures the welter of emotions that beset a young teen who is experiencing the onset of adolescence and having to cope with its physical and emotional demands.”

“This is a writer at the top of her craft.”

“Pearson's real strength â¦ lies in her ability to convey the texture of a specific time and placeâ¦. So vividly and lovingly evoked that it is almost possible to smell the pine trees.”

KIT PEARSON
was born in Edmonton and grew up there and in Vancouver. Her previous seven novels (six of which have been published by Penguin) have been published in Canada, in English and French, and in the United States, Australia, New Zealand, Japan, the Netherlands, Germany, Great Britain, China, and Korea. She has received fourteen awards for her writing, including the Vicky Metcalf Award for her body of work. She presently lives in Victoria.

A Handful of Time

Looking at the Moon

The Lights Go On Again

This Land: An Anthology of Canadian Stories for Young Readers

The War of 1812 Diary of Susanna Merritt

A
wake and
D
reaming

Published in this edition, 2007

Was it a vision, or a waking dream?

Fled is that music:âDo I wake or sleep?

T
he ghost was restless.

All day she'd watched the visitors to the cemeteryâjoggers, bundled-up families pushing strollers, couples having earnest conversations. Many of the visitors were on Sunday walks but others had come to visit the graves of relatives. Beside the ghost a family stood around a grassy plot, shivering in the chilly air. They spoke in solemn voices and left some flowers in a tin.

“They'll be wilted in a day,” muttered the ghost.

She watched a young man trim a holly bush in front of a marble tablet. He came every Sunday to visit his mother's grave. A growing shrub
lasts,
the ghost thought approvingly.

No one had ever left anything on her graveânot a single flower. On this dank January day her plot looked especially dreary, blanketed with the dead leaves that had lain there all winter.

The ghost strode along the path overlooking the sea, then sat on a step of the war memorial to watch the sun set. All the Sunday visitors had left. Crows circled the empty cemetery, reclaiming it with jeering cries. The wind rose and bare tree branches scraped against one another. Below the ghost, across the road, tumultuous waves flung pebbles on the shore. The full moon seemed to sway in the sky like a lantern.

The ghost smiled. It's a
spooky
night, she thought. A good setting for a ghost story â¦ She always felt less lonely when she was by herself, away from people who reminded her that she was no longer one of them.

Finally it was late enough to go into the house.

S
HE NEVER VISITED
her former home until its inhabitants were asleep. She'd never had any evidence that people could see her; but maybe they'd hear her or somehow sense her presence if she were there in the daytime. And she didn't want to frighten anyone; she knew she hadn't been left here for that.

Her house wasn't far awayâjust across the street. The ghost melted into the wood of the door and passed through to the other side. Pausing in the hall, she listened to the hum of the refrigerator and the gurgle of the aquarium. Everyoneâall the children and their parentsâseemed to be asleep.

Then the family dog ambled out from the kitchen. But he was used to her nightly visits; he thumped his tail and went sleepily back to his cushion.

The ghost went into a room lined with books. The familiar space comforted herâshe'd known it all her life. Of course this house didn't belong to her any more. It hadn't for forty years. But she had been born here; this was where she had suffered and triumphed and dreamed.

She scanned the bookshelves and picked out a Trollope novel she'd never got around to reading. Settling into an armchair, she sighed with relief as the book drew her in.

She didn't look up until just before dawn. For the past few hours she'd managed to forget her frustration and loneliness, or even if she were alive or dead. She had been sealed in the story, as caught in the author's spell as she'd been as a child.

She leaned back and closed her eyes. Another chair had once stood in this same spotâa chair with a tall back and winged sides, where a child could curl herself small and be almost invisible â¦

S
HE IS NINE YEARS OLD
, sitting in that chairâher favourite chair, where she escapes to read. It's Saturday afternoon. Father is at his club. Mother has Mrs. Currie and Mrs. Roberts over for lunch. The child can hear the clink of cups and spoons in the dining-room.

She is supposed to be having a rest after her own lunch in the kitchen. But she came downstairs to look for a new book and retreated to the wing chair after she'd found one on her special shelf.

The book is called
The Princess and the Goblin
. The child sniffs its leather cover and reverently unfolds it. She carefully turns the crackly pages to the first enticing words: “There was once a little princess whose father was king over a great country full of mountains and valleys.”

Unfastening the tight straps on her shoes, she lifts her feet onto the chair and props the book on her knees. With a happy sigh she falls into Princess Irene's world.

The child is reading so intently she barely hears the hum of voices near her. At first they seem like voices on
the other side of a wallâthe wall of the story she's engrossed in. But suddenly she realizes the voices are right in the room. She freezes.

Mother will be angry that she's in the study instead of upstairs. But the chair faces the window, its high back a barricade to the three women chatting near the door. If she is extremely still they might not detect her.

“Here it is,” Mother says. “I knew I'd put it in this drawer. There you are, Muriel. I think you'll agree it's the best seed catalogue.”

“Thank you for lending it to me, Philippa,” she hears Mrs. Currie say.

“That was a delicious lunch,” says Mrs. Roberts. “We got a lot planned for the next garden meeting, didn't we? Next month it's my turn.”

They go on with thank-yous and goodbyes, but no one moves from the study. The child squirms, trying not to let a leg show. Mother's friends always take so long to say goodbyeâwhy can't they just
leave
?

“What a gloomy room this is,” sighs Mother. She walks over and pulls one of the heavy curtains open a little farther. The child's heart thuds so strongly she's sure Mother can hear it; but nothing happens.

“I think it's a pleasant room,” says Mrs. Roberts politely. “All these books! What a reader Giles must be.”

“He treats this room like his private kingdom,” says Mother. “He won't let me decorate it and he complains if the maid moves anything.” She sighs again. “And now my only child is becoming just like him. Every time I
complain that she reads too much, Giles tells me to let her be. He's filled a special shelf with books for her and he's always adding to them.”

Lone Rider by Lauren Bach
Death at Charity's Point by William G. Tapply
REPRESENTED by Meinel, K'Anne
Child of the Journey by Berliner, Janet, Guthridge, George
Mercenaries by Jack Ludlow
Staying at Daisy's by Jill Mansell
The Cat on the Mat is Flat by Andy Griffiths and Terry Denton
Hank Reinhardt's The Book of the Sword by Hank Reinhardt
Outback Affair: An Affair Novel (Entangled Indulgence) by Seaton, Annie
The Warlord's Domain by Morwood, Peter