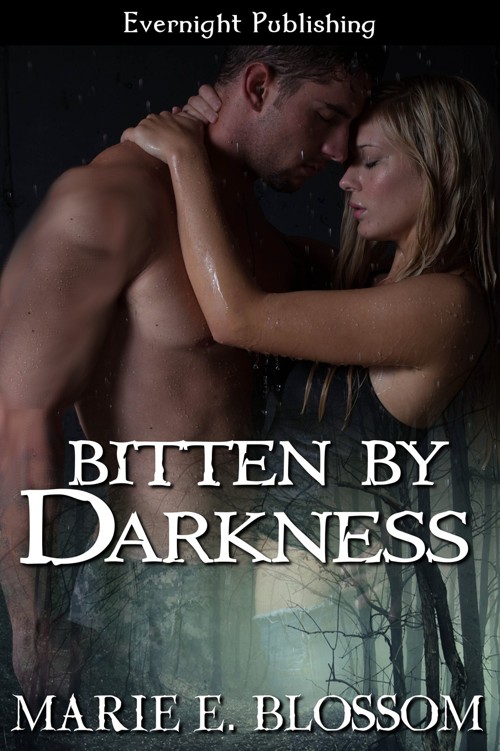 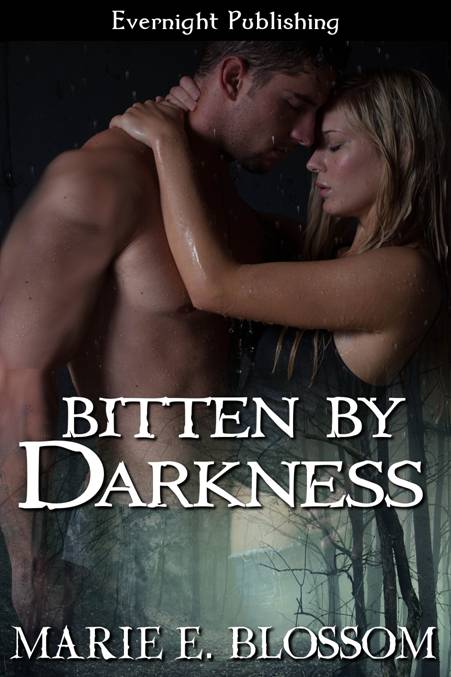 WARNING: The unauthorized reproduction or distribution of
this copyrighted work is illegal.

No
part of this book may be used or reproduced electronically or in print without
written permission, except in the case of brief quotations embodied in reviews.

This is a work of fiction. All names, characters, and
places are fictitious. Any resemblance to actual events, locales,
organizations, or persons, living or dead, is entirely coincidental.

For Terry.
You
said
write a vampire book
and I almost always listen to you, my darling.

Jasper
Librae
fell in love three hundred years ago with a backward
planet at the edge of the galaxy, far from his home of
Dekcol
.
Two hundred and fifty years ago, his heart was broken when the last of his
family died violently. He remembered how fragile his step-brother Ambrose
looked on the steps of their home, covered in blood. He remembered what it felt
like as their family bond frayed just before Ambrose turned to ash. He
remembered searching the wilderness of their adopted world for his
sister-in-law and nephew and failing. But mostly, he remembered how their
enemies forced him to leave everything behind: the sunrises and sunsets, the
moon’s sad face, his beloved forests, the house he and his brother built
together. He remembered his lack of power, his naiveté.

Three
hundred years later, he wanted nothing more than to go home, back to where he'd
loved and lost everything.

Tomorrow
the star-skimmer would be finished.

Sienna
Lange knew she was different. All her life she'd been stronger, smarter, more
resilient than her peers, but really, that wasn't what made her feel so
isolated. The biggest problem was that something inside her was missing, some
essential element that would turn her into a whole person, if only she could
fill up the empty space. She sighed, rubbing a piece of bark between her
fingers until it crumbled. It made her fingers itch.

Her mom
felt it too, she knew. That sense of emptiness. When Sienna was a teenager, her
mother told her not to talk about it to anyone—not her friends, not her father.
It upset him most especially. He'd look at her sometimes, eyes shuttered, and
she knew he was wondering if she was really his child or some other man's
spawn, but she truly was his. She could feel the tiniest connection between
them simmer, thinner than a spider’s silk, quiet but undeniable. The connection
with her mom felt a little brighter, a little wilder. She cherished that sense
of family, whatever it was, but even so, it wasn't enough to fix the hole in
her soul. She would always be different. Nothing would ever change that.

She
sighed and carefully stepped back onto the trail. Dappled sunlight lit the forest
in gorgeous patterns of light and dark. She wished she could hide all day,
spend it staring at the abandoned castle hidden in the trees, but she knew her
friend Linda would be coming to find her any minute now.

She
turned, a wry smile quirking her lips.
Right on time.

“I swear,
how do you disappear like that? I know you said you had native blood in you,
but really, it's like, two hundred years removed. And you’re blonde. You
shouldn't be able to stalk around without making any noise.” Linda hurried up
the trail and stopped in front of Sienna, panting. “What are you, some kind of
Pocohontas
?”

Sienna
laughed. “You just need to look where you're going and not step on anything
that dry. Like leaves and sticks.” She looked pointedly at where her friend was
standing, eyebrow raised at the broken branch under Linda’s left foot. “It's
not that hard.”

“Oh
please, give me a break. You think I don't notice that you disappear right
around this part of the trail every time we go hiking?”

A stab of
fear shot through Sienna. Did Linda suspect? She hoped not. This was her place.
Her special hideaway.
She glanced behind her,
involuntarily squinting through the trees, even though she knew she wouldn't
see anything. The mansion was well hidden. When she turned back around, her
friend was smirking at her. She forced a smile and tried to look natural. “Just
because I generally have to pee at this point on the hike doesn't mean I
'disappear,' Linda.” She used air quotes to emphasize her point.
I hope she
buys it.

Linda
rolled her eyes. “Yeah, whatever you say. Listen, the guys are setting up the
camp. If you want to eat something that isn't charcoal, we'd better hurry and
talk them out of pouring lighter fluid on the wood.”

Sienna
grinned with true amusement this time and not a little relief.
“Lighter fluid?
Are they crazy? I'm starving and if they
torch the hotdogs, I'll be pissed.”

Linda was
already walking. “And it's not really safe out here alone anymore, remember?”

Sienna
frowned. “You're not buying into that vampire paranoia, are you?”

Linda
stopped so abruptly Sienna almost ran into her. “Look. I know I get a little
crazy sometimes, but I'm serious. There was another killing just two days ago.
The body was drained.”

“I didn't
hear about that.”

Linda ran
a hand over her face. “My dad told me. He said he was supposed to keep it under
wraps, but he knew we were going on this camping thing. The only reason he let
me come was because the body was found in New York, a long way away from here.”

Sienna
pursed her lips. “You're a grown woman. It's not like your dad can keep you
from going somewhere.”

Linda
stared at her in disbelief. “I would've canceled if he asked me and you know
it, because my dad isn't a total asshole like some people I could mention. And
he knows what he's talking about. He doesn't mention his job a lot, but I know
that being an analyst for the FBI isn't always easy.”

“You have
a point.” Sienna thought about her dad and their total lack of communication
for the past ten years, ever since she'd turned eighteen. The bastard had left
her and her mother without saying a word. One day he was there, the next he was
gone.

“You know
I do. And anyway, my dad is your honorary father now. If he said not to go, you
wouldn't either.”

“Yeah.”
Sienna slung an arm around her friend and hugged her. “You're right.” She
started walking, arm comfortably draped over Linda's shoulders.

“Good.
Glad to hear you haven't lost all the brains in your head working that
incredibly boring job. All you do is move colors around on a computer screen. I
don't know how you can stare at it so long without going insane. Now get your
arm off me. Just because you're a giant doesn't mean you can rest your giant
limbs on any available surface.”

Sienna
laughed and let her arm slip down. “I'm not a giant. I'm only five-ten. That's
not that tall. And I like my loser job. It's quiet.
Peaceful.
I like designing websites.”

“Oh
please, you tower over everyone. You’re a freak of nature.”

“John is
taller than I am.”

Linda
snorted. “My boyfriend is six feet. He's barely taller than you and it's mostly
because his hair stands straight up from his head.”

Sienna
shrugged, knowing when she was losing an argument. She chuckled and insulted
Linda’s car. That was a safer topic. They bickered good-naturedly until they hit
camp. John stood over the fire, hands wrapped around a plastic bottle. When
they walked into the clearing, he looked up guiltily.

“Drop it!
No lighter fluid, you moron!”
Linda dashed forward.
John yelped and ran away with her chasing after him and laughing like a maniac.

Sienna
shook her head at Dillon, John's little brother, who grinned shyly.
Poor kid.
He was fourteen and had a terrible crush on her.
She set about making him forget she was both a blonde and a woman with a few
well-placed jokes at his brother's expense.

A few
hours later, she lay in her sleeping bag, trying desperately to fall asleep
without much success. She could hear Linda and John snoring quietly in their
tent and Dillon was passed out near the fire. Sienna wasn't surprised she felt
restless. The darkness called to her, it always had. It made her feel alive. It
also kept her from sleeping much for far too many nights.

“And
tonight is one of them,” she muttered as she unzipped her bag. She stood up,
stretching. The forest wasn't quiet. The bugs and creatures too timid to make
noise during the day made up for that silence once the sun dipped below the
horizon. Sienna headed down the trail, not bothering with her shoes. Only
rarely did anything break her skin and she didn't want to wake her friends as
she fumbled with her laces. After walking for ten minutes, she headed into the
trees, stopping when she saw the mansion.

The Reapers: A Thriller-CP-7 by John Connolly
Hard Time by Maureen Carter
Point of Knives by Melissa Scott
The Tattooed Duke by Maya Rodale
MoonlightDrifter by Jessica Coulter Smith
Kiss of Heat by Leigh, Lora
Born This Way by Paul Vitagliano
The Seven-Petaled Shield by Deborah J. Ross
The Melody Lingers On by Mary Higgins Clark
Anything Can Happen by Roger Rosenblatt