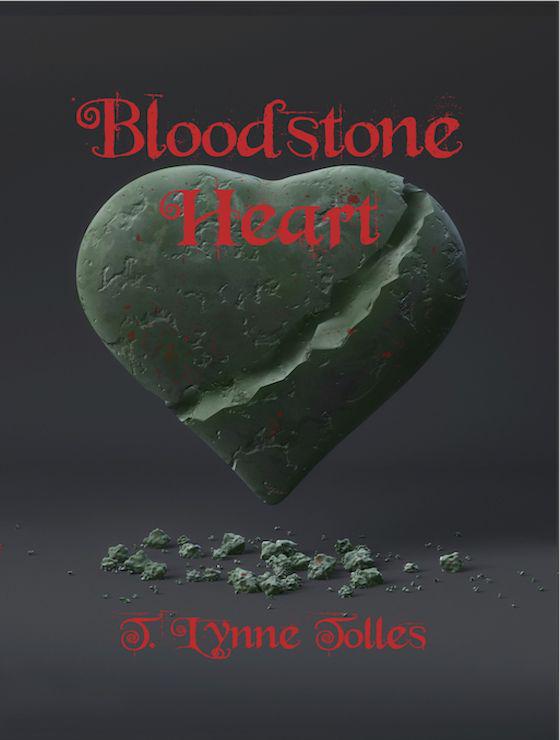 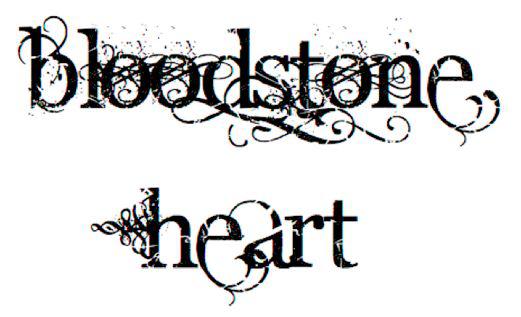 No part of this book may be reproduced or transmitted in any form or by any means, electronic or mechanical, including photocopying, recording, or by any information storage and retrieval system, without permission in writing from the author, except in the case of brief quotations embodied in reviews, is illegal and punishable by law

This is a work of fiction. All names, characters, places, and events are the work of the author’s imagination or used fictitiously. Any resemblance to real persons, living or dead, locals or events is coincidental.

To Linda – my sister-in-law and best friend – for always being there when I needed you. I love you!

The chill of March was in the air and the moon shone through a halo of misty fog. Even though the moon was but a sliver, it appeared ten times brighter than normal, due to the refraction of the halo. Josh often walked late at night, even if just to pick up items from a convenience store.

He liked this time of night, when most people were home with their families. The streets were quiet without many people about.

He had a hoodie on under his black leather coat and his iPod turned up as loud as he could stand it.

This was standard practice for any public outing.

Since he had been a young child, Josh could read other people’s thoughts. Though to anyone else, that may seem a gift, he felt it more a curse - a curse that had no on/off, mute, or volume switch.

Imagine being able to hear the random thoughts of everyone in your vicinity. Goofy, dumb thoughts, rude thoughts, thoughts a person never intends for anyone to hear.

Everyone thinks out loud at times, but like breathing, people don't think about it.

Sometimes it's just to keep oneself company, like having a television on in the background. Other times, it helps in dealing with scary, stressful, or embarrassing situations, but in most cases, people would be horrified if someone heard these thoughts. It made Josh feel like an outsider, a freak, to know what a person would say before they said it or to know their true feelings on any given thing. To Josh, isolation was the key and he was good at isolating himself from others; after all, he had perfected it over the years.

Handsome though he was, at six foot three, with sandy blond hair and blue eyes the color of your favorite faded jeans, he rarely spoke to anyone and kept to his home like a hermit.

These outings at night were his alone, to see the world at a safe distance, the way he liked it.

With the next brisk gust of winter’s last icy wind, he lifted the hood of his hoodie up over his head and pulled the collar of his jacket tight around his neck as he headed through the park.

Mid-walk, he sat on a park bench and turned off his iPod, pulling the buds from his ears.

This was what he waited for all day, everyday. Silence. The wind rustled through trees, whipping around him like a choreographed dance in the moonlight that humans were only privy to feel but not see. Josh savored this peace. To him, the only things better were the beach at night or the monotonous pounding of rain on the window, lulling him to sleep like a lullaby. With arms up and hands clasped behind his neck, he smiled and stared at the moon above and wished this could be what he heard in his head, instead of the nonsensical drivel from others around him that deprived him of his sanity most of the time.

He was starting to get cold and knew he would have to head off soon, but he wanted to enjoy all he could before heading back to the isolation of his pounding music that drowned out the constant noise of other’s thoughts rushing at him.

Finally he stood, and rubbing his hands together and blowing into his cupped hands, he started to head for the corner store for a quart of milk, Pop Tarts, and beer. With no one on the streets, he was relieved to not have to put his ear buds back in, and he was able to enjoy the quiet sounds of nature a little longer.

Just the way he liked it. One voice, from the guy behind the counter, was better than ten.

His sore ears were happy to be relieved from the ear buds that were in them so often. Just as he came to the door and held out his hand to open it, a petite young woman came around the corner bundled up like an Eskimo. Brown bangs hung over her eyes. She wore a black knit hat pulled down tight over her ears.

She was obviously startled by him as she came around the corner and this seemed to embarrass her a bit. He could tell this by her nervous smile. Her mind was quiet as she gestured for him to go first, and she never made eye contact with him. This was just fine with Josh; if he made eye contact with someone, it usually was like walking into a tunnel where all he could hear was that person's life story.

Instead of going first, though, he held the door open for her as she gave him a wide berth.

Just as she took a step into the door, she slipped on an icy patch and started to head for the ground. With his foot holding the door open, his left hand quickly encircled her waist to catch most of her weight and his right hand grabbed for her gloved hand, missing it and grazing her skin above the glove before grabbing at her forearm to steady her.

She looked up at him in shock with the most beautiful blue eyes he'd ever seen. Their eyes locked on one another for only a few seconds of silence before he helped her back up to a standing position. "Thank you," she said, brushing at her coat in what must have been pure nervousness, because she had never hit the ground.

But what Josh noticed the most was the silence around her. Her beauty was staggering, but the peace he felt when his skin touched hers was astonishing.

In that tiny split second, a loud clap like thunder hit him and melted into a peaceful serenity that was absolute bliss. His mouth hung open and, having been anti-social most of his life, he couldn't think of a thing to say.

He just stood there with a small, amazed smile.

Embarrassed by his gawking, she quickly turned and went down one of the store aisles.

Being six foot three, he could easily watch her snake around the store, grabbing things off shelves, and occasionally looking back to find him staring at her and smiling. He slowly walked to the back of the store to get some milk and beer, but never took his eyes off of her for more than a second. She made her way to the counter, and he towered right behind her. As she paid the clerk, he set his items down, coming slightly around her to her left.

She made no eye contact, and the silence around her was so distracting to him that he barely heard the thoughts of the man behind the counter, noting her beauty and other things.

When Josh heard the clerk’s thoughts, he jerked his head towards him with a stern glare, startling the man.

Josh pulled out his wallet, flashed his credit card in front of the fast pay terminal, and practically ripped the bag out of the clerk's hand. He went racing for the door behind the woman who had just left.

He had to run to catch up with her and when she heard him come up from behind, she turned and stopped.

"Should I be worried? Are you stalking me?"

Josh laughed, but then realized that probably wasn't a good thing to do, given the look on her face. "No, I'm sorry. I didn't mean to scare you. I just thought, well, that you shouldn't be walking around by yourself so late at night."

"Why? Because someone might follow me home? You're the only one that seems to be doing that. Again. Should I be worried?"