It was finished now.

The next morning I ran two miles. A quick shower, a bout of paper shuffling. Then I began grading lab exercises for the spring-semester course I was teaching at UNCC.

Earlier in the week, my front doorbell had begun sounding like a seagull with adenoid issues. I’d gotten halfway through the stack when a wobbly squawk interrupted.

Curious, I hurried to the door and peered through the peephole.

A spectacularly blue eye peered back.

Conscious of my wet hair and baggy yoga pants, I opened the door.

Ryan was wearing jeans, a leather jacket, and a black wool muffler. His cheeks were blotchy red. Probably due to overheating.

For a moment no one spoke. Then we both tried at once.

“I should have phoned,” he said.

“Your delivery was clear.”

“Shall I practice and try again later?”

“Or we could do dinner.”

Ryan pulled me close. I put my arms around him and pressed my cheek to his chest. A beat, then I stepped back.

We looked at each other.

Then Ryan was gone.

Zombie-like, I went inside. Closed and leaned on the door.

I couldn’t say how long I stood taking in the familiar. The known.

Harry’s chenille throw on the sofa back. Gran’s sweetgrass basket on the rug by the armchair. Mama’s silver candlesticks on the mantel.

My gaze fell on an item confiscated at the apartment on Dotger. A child’s painting—the one Mary Louise had made of Birdie that she’d wanted to show me.

In my mind, I saw ice-blue eyes. Heard again and again the offer of an altered future.

I thought of endless uncertain possibilities. Of impediments I could neither foresee nor control.

I felt a smile nudge my lips.

But today I would frame the painting of the white cat playing with the red plaid mouse.

As usual, I owe a huge debt of thanks to a whole lot of people.

Bones Never Lie
benefited greatly from all those at the Charlotte-Mecklenburg Police Department Homicide/ADW and Cold Case units who shared their time, their memories, and their expertise with me. A special shout-out to Chuck Henson, Dave Philips, and Lisa Mangum.

I am grateful to Mike Bisson, Michael Baden, and Diane Seguin for answering many questions, and to Courtney Reichs for input on hospitals and the nursing profession.

I appreciate the continued support of Chancellor Philip L. Dubois of the University of North Carolina at Charlotte.

Sincere thanks to my agent, Jennifer Rudolph-Walsh, and to my rock star editors, Jennifer Hershey and Susan Sandon.

If I left anyone out, I apologize. If the book contains errors, I own them. 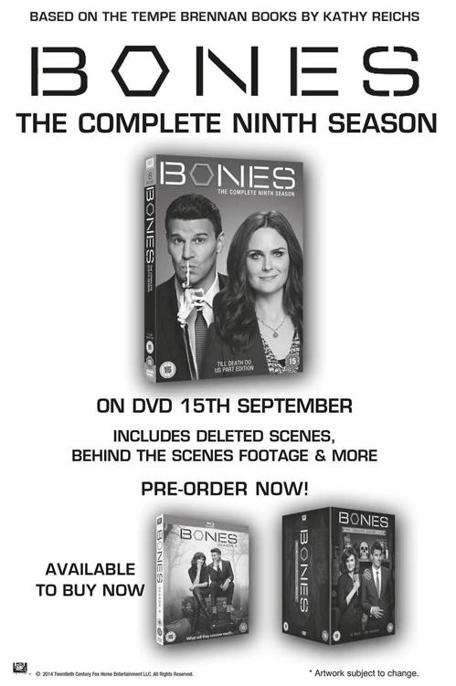 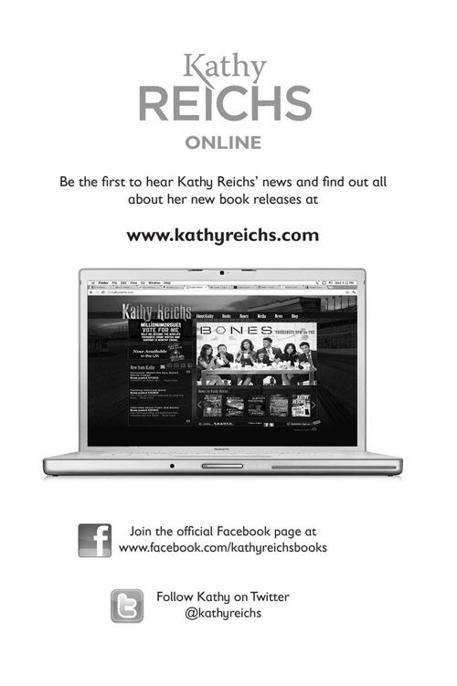 Kathy Reichs has asserted her right under the Copyright, Designs and Patents Act, 1988, to be identified as the author of this work.