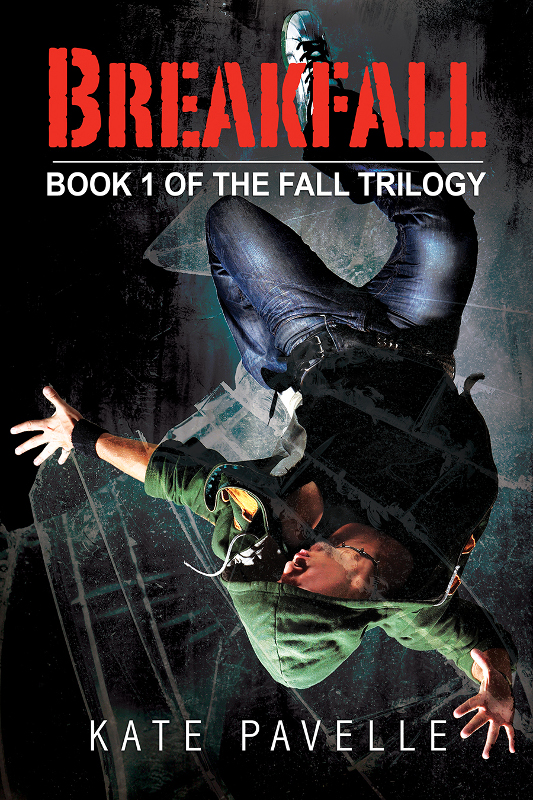 “Thank you, Kate Pavelle, for this remarkably romantic thriller, which revealed that self-reliant does not necessarily mean alone.”

“This book will pull you and make you love and feel for the characters.”

“Author Kate Pavelle pens a layered, detailed, emotionally fraught tale of wounded souls who discover that together they can find redemption and happiness.”

“If you are looking for a lovely romance that will bring a smile on your face, then
Wild Horses
is definitely the book for you! Make sure you allot plenty of time to read; because once you start this book you won’t be able to stop until you read the entire thing!” 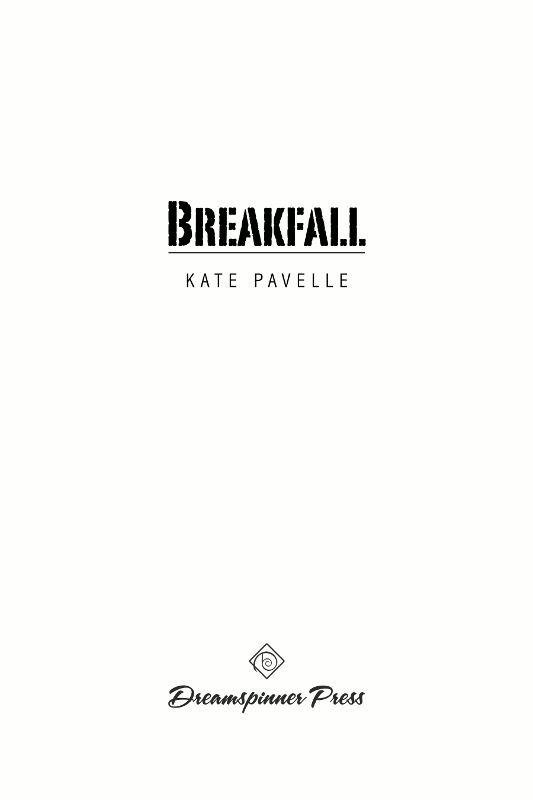 For those who stood by me while days were dark.

For teachers who helped me find my courage again.

For all the others who survived.

My fellow author Jackie Keswick volunteered her time to comment on the early drafts of this trilogy. This book would have never been the same without her cheerleading and skill.

My
sempai
, Michael O’Connell, was kind enough to review the text for technical accuracy of all martial arts trivia. Any errors are still mine.

I reserve a special place in my heart for Detective Bill Hastings, and for his brothers and sisters in blue.

S
MELLS
OF
food and mildew from the carpet made the air thick and viscous. He fought his way down the corridor, step by step, all the way up to her door. He raised his hand and formed a fist so tight he felt his nails bite into the flesh of his palms. An eternity passed while he summoned courage. She would be there, but he wouldn’t. He was dead, and Asbjorn Lund still struggled to reconcile himself with that painful reality. He swallowed his bile and blinked against the salt of tears that had not come yet but threatened to burst forth ever since he found out. His fist was still, poised above the door in a moment of weak indecision. The door was beige and institutional, and its name placard said “Nell and Tiger Thorpe.”

There was an explosive sound of knuckles against wood and the pain of knocking too hard, but his eyes were still on Tiger’s name.

“Hey, sailor boy!” Her eyes were as green as Asbjorn remembered from years ago.

“Nell.” He entered the apartment, kicked off his loafers, and gathered his oldest friend and mentor in a generous hug. “So how are you holding up? How’s the baby?”

“You can see Stella when she wakes up.” Nell’s voice was soft, just like her eyes. Unlike her fists, though. Nell had once been the most feared female competitor on the full-contact circuit. She led him to a small sitting room furnished with practical IKEA furniture. A customary pot of tea was
waiting next to the indispensable bowl of fruit. As they sat in
companionable silence, it occurred to him that some things hadn’t changed. Others had. She poured the tea. Fragrant steam formed above the hot teacups and dissipated. She drew a deep breath before she broke the silence. “Well… it’s been… tough since Tiger died.”

Asbjorn watched the way her eyes emptied of emotion as she focused on just the facts. He had heard the road had been wet that night. Tiger’s bike fell prey to an oil slick.

“It all happened so fast. He didn’t even know we were expecting at the time.” And now she was a single mother of a six-month-old little girl. Only the slightest quaver in her voice belied her stoic expression. “We built the dojo together, he and I. You know the history—you saw most of it, years ago.”

Her smile warmed Asbjorn as time shifted to the past. He well remembered the days when Nell-sensei and James-sensei,
Tiger
to his friends, were unmarried undergraduates at MIT. Asbjorn was a troubled high schooler, hanging out, learning what karate he could from them before he was old enough to enlist.

“I’d keep teaching, but I can’t,” she said. “I’m almost done with my thesis and applying for postdoc positions all over the country. With Stella around, there just isn’t enough time.”

“Have you quit entirely?”

“No. No… I’ll be back. I make class once or twice a month—when I can find a babysitter. I teach seminars to keep Dud on the straight and narrow. It’s been mostly his school since I got too pregnant to spar. Look, he’s a pretty good guy. He’s smarter than he looks—try to win him over, all right? Even though this is a good time to make a transition in leadership, it will be rough on him not to be in charge. He used to outrank you, but now you outrank him and you had the privilege to study straight from the source. Try not to rub it in too much.”

Asbjorn ran his hand through his hair. He had been fortunate to be stationed in Okinawa. He was doubly grateful for having found a small dojo in his original karate style. Back then he would have gladly traded his bloody Viking heritage and the command of his mother tongue, Danish, for an equally bloody warrior Okinawan history and a solid command of Japanese. He was the tallest, fairest, and clumsiest student, yet the Uehara family had accepted him, first as a target for their children and then as something much more. He had seen and been trained in weapons most karate students in the States didn’t even know existed. Now he was an MIT undergraduate, courtesy of Uncle Sam and the GI Bill, as well as a US citizen. The downside was that he was entering his sophomore year six years older than his fellow students.

Nell needed him to take over their karate club. His chest tightened at the thought of being there without her—and without Tiger. His teacher and mentor and friend. He could never replace him. He would never equal him, nor would he ever repay the debt he owed. All he could do was try to pay it forward by teaching what he had been taught by Tiger’s rough, generous hands.

A row of thirty-one students bowed to Sean Gallaway as he closed the first aikido class of the year. He looked up and down the row of students sitting on their knees in
seiza
-style. He’d done well. Only a junior in college, and his following was already strong, with his students showing good progress.

“We have some announcements. There will be a change of class schedule due to a conflict with the karate club.” He cut the moaning and groaning off with a stern look. “Next weekend, be here for the seminar with Burrows-sensei. He’ll be on the East Coast for two weeks again, and he’ll spend four whole days with us, so I expect one hundred percent attendance and good form.” He scanned the row of attentive faces. “Furthermore, some of us will be attending a karate tournament Saturday at Newton High during their lunch break to give a brief demo. Make it if you can. See you on Thursday!”

Sean stretched up to collect a Japanese scroll that hung in its temporary place on the wall. He rolled it and put it in his gear bag while the rest of the class rolled up the orange wrestling mats and set them by the wall.

Butterflies danced in his stomach. Next weekend would be big. Aikido dojos from New Hampshire to Rhode Island were invited—but only the affiliated ones. There was only one true way under Burrows-sensei. Gino Gabrielli, his oldest and best friend, would drive up from Providence with his students. Casey Burrows would make her way down with her group from University of New Hampshire, eager to see her brother teach regardless of her school commitments.

He exhaled a nervous breath as he knelt. With experienced hands, he coaxed his billowy black samurai pants, his
hakama
, into a rectangle of tidy pleats.

Keep up with coursework.

If he obeyed those precepts with his whole heart, everything would work out for the best. Just like Burrows-sensei always said.