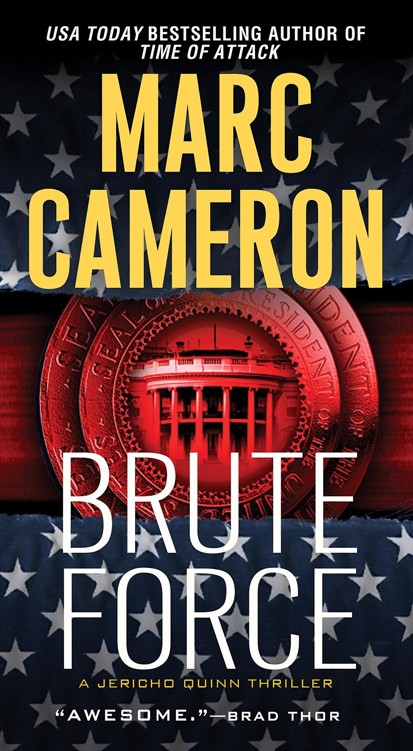 u said, leaning around Ehmet. Narrow eyes flicked back and forth from Yaqub to Afaz, glowing with something that was not quite fear. “You look like people with a plan. . . .”
Neither Yaqub nor Ehmet answered.
Jiàn Z

u swallowed hard. “But what if your plan does not work in time? We should put our heads together.”
“What if?” Yaqub whispered. According to Jiàn Z

u, he had been what the Chinese called a “snakehead”—a smuggler who was an expert at moving people across borders and evading authorities—until the day he was caught.
“I may as well fight alongside you,” Jiàn Z

u said. He had a narrow face and a wispy black mustache, which, along with his darting eyes and twitchy movements, reminded Yaqub of a rat. “Your father was Chinese,” he reasoned. “That makes us cousins. We should take care of each other.”
ADS
15.4Mb size Format: txt, pdf, ePub