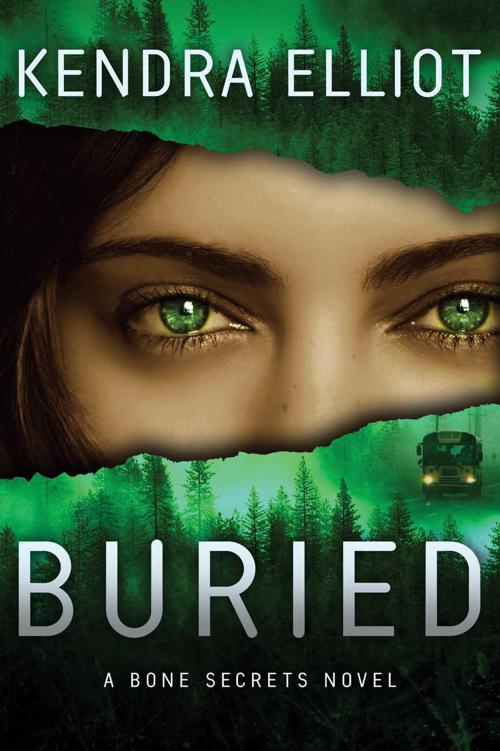 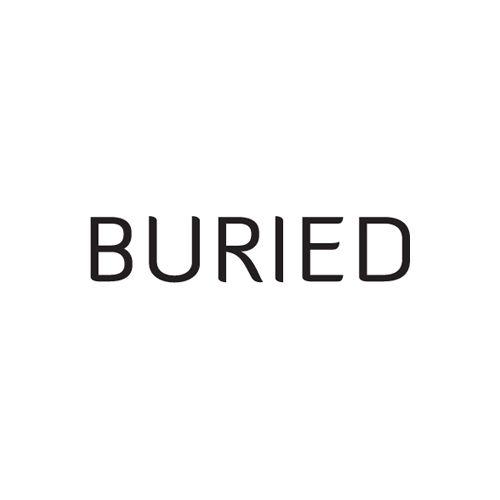 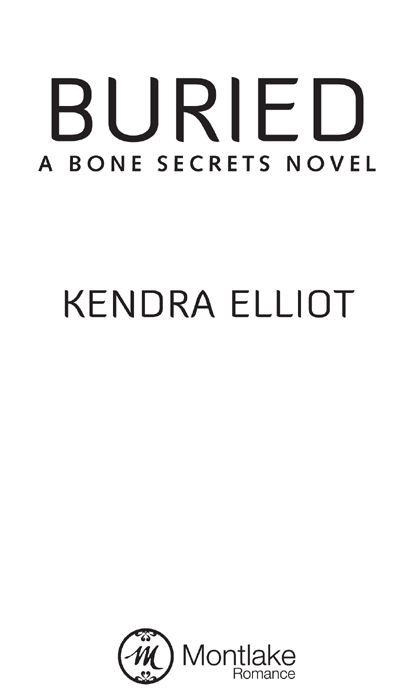 For Dan, my rock.

He crouched behind the woodpile, carefully watching the little girl through an opening in the stack. She looked about ten years old but exuded the confidence of an older child. She carried a striped kitten into the little playhouse near the woodpile, chatting to the animal about tea and cookies. She was dressed for play in cutoff shorts and a lunch-stained T-shirt.

The plastic playhouse had to be stuffy. The weather was hot and dry, but that was good. It meant he’d been comfortable while sleeping the last few nights in the woods, but during the day the heat could be deadly. He’d spotted the big white farmhouse this
morning. His first sighting of civilization in…years. He’d slowly crawled to his current hiding spot, moving between shaded spots, watching every movement about the property. An hour ago he’d seen a couple of older teenage boys leave in a beat-up farm truck and a woman let two gray cats out the back door. She looked kind.

He ached to experience some kindness.

He nestled in closer to the wood, resting his head, blinking hard as his vision blurred. He was days past feeling hunger; food barely interested him. He just wanted water. There was a hose near the back door, but it was a good hundred feet away. Maybe he should just approach the woman and ask for help. But he wasn’t going anywhere until he felt safe. He’d wait until dark. By then—

He grasped at the woodpile with both hands as the kitten shot by his feet.

The little girl burst around the corner of the woodpile and slammed to a stop as she spotted him, her mouth falling open and her eyes widening. She took two cautious steps in his direction, studying him intently.

He knew he looked bad. His filthy clothes blended with the brown of the wood and dirt. Under the layer of grime on his skin, he suspected he was lily-white from lack of sunshine.

Curiosity filled her bright blue eyes, and she moved closer, looking him over. Her gaze slowly traveled from his blistered bare feet to the old, bloody shirt he’d wrapped around his head. She stopped five feet away. A healthy distance if she needed to make a fast exit, but she’d obviously judged him to not be a danger. She was right. He was about as threatening as a baby seal.

“Do you speak English?” she asked loudly.

He bit his cheek.
That was her first question?

“Do you live in the woods? How old are you?” Her gaze narrowed.

He slowly stood, bracing himself against the wood, feeling his head swell with the movement. Her eyes grew wide. He was thin, stork-thin. She could see his bruises and abrasions, and he knew many more were hiding. “Yes, I speak English. No, I don’t live in the woods. And I’m thirteen,” he croaked.

She stood straighter, concerned. “Are you alright?”

He touched a gentle finger to his makeshift turban and winced. “Do you have any water?”

She nodded and raced into the playhouse. She reappeared, carefully carrying a blue floral cup and saucer. His hand shook as he lifted the cup to cracked lips. The warm water was heavenly, but he winced as his muscles went through the foreign motion of swallowing. The simple act of her help made him want to cry.

“How did you get those pink circles on your face?”

The cup rattled as he set it back on the saucer.
The scars. Cigarettes. The bunker. Stories he could never share without endangering lives.
“May I have some more, please?” This time she brought out a little pot and refilled his cup. He drank and then slid back down into his crouch before his legs gave out on him. Nausea gripped him.
Did he drink too fast?
“Is your mom home?”

She nodded. “Do you want me to get her?”

“Please. Don’t tell anyone else I’m here, okay? Just get your mom.” He leaned his head back against the wood and closed his eyes. Bright colors shifted on the back of his eyelids as the world began to gently spin. Speaking had sapped his energy, but he’d escaped the forest and this family would help him. Now he just had to keep his wits about him and his mouth shut.

“What’s your name?” she whispered.

He opened his eyes a crack. Her expression was one of simple curiosity. “Chris. Chris Jacobs.” His dry lips twisted. “Could you get your mom? Please?”

The Oregon farm smelled strongly of manure, but there wasn’t a cow in sight. His research had told him the old dairy farm had been out of operation for over twenty years. Wood and wire fencing traced the edges of the fields in crooked, drunken lines. A hundred yards away stood a barn that Michael wouldn’t step foot into for a million dollars. He didn’t mind taking risks, but this building looked ready to collapse if a bird landed on the sagging roofline. “I’m not here as press. I’m meeting up with Dr. Campbell,” Michael lied.

“The medical examiner left an hour ago.” The cop tilted up the brim of his hat, doubt in his gaze, knowing Michael was name-dropping to get into the recovery site. How many reporters had he chased off today? The discovery of multiple hidden remains tended to draw out the vultures. One brow rose and challenged him to create a more original ruse.

Luckily, Michael had one. “Not that Dr. Campbell. His daughter. Dr. Lacey Campbell.”

The cop ran a hand across his sweating forehead and checked his clipboard. His instant lascivious grin made Michael’s jaw clench.

“What’s your business with her? She’s in the middle of an excavation and a murder investigation. I don’t think she’ll appreciate me bugging her ’cause some stalker is looking for her.”

“Oh, Jesus Christ.” Michael took half a step forward and lowered his voice. “Pick up your radio and get someone back there to tell Dr. Campbell that Brody’s finally here. She’ll want to talk to me.” He glanced at the fleet of police cars and obvious unmarked American sedans. “Callahan here yet?”

The cop’s eyes narrowed at the detective’s name, and his hand moved to his radio. “Not yet.” He deliberately turned his back and spoke into his radio.

About time. Michael rubbed at the skin of his baking neck and wished for an icy bottle of water. Or beer. Would Lacey drag herself away to talk to him? When she was deep in a case, she had a tendency to forget about the outside world. Her cell was turned off; he’d tried to call a dozen times.

The cop half turned his head and watched Michael from the corner of his eye as he spoke quietly into his radio. Michael
ignored him, studying the recovery scene in the ninety-degree heat. It was hot, dry, and dusty. Every time he inhaled, his lungs were coated with fine dirt.

Cops in navy-blue uniforms dotted the brown fields.
God, they had to be dying in this summer heat.
Small white tents hid private procedures from prying eyes and the news helicopters’ cameras. Too many tents. More tents meant more bodies. A tall figure in a Tyvek protective suit strode from tent to tent.

Victoria Peres. Identifiable at any range. The rangy forensic anthropologist probably wouldn’t let him on the site even if Lacey held his hand. Michael blew out a hot breath and felt sweat trickle down the center of his back. He slipped his sunglasses back on and turned away. Might as well start making some more calls instead of wasting his time trying to get into Fort Knox. He needed to know what they’d found buried beneath the dirt; he wasn’t here for a story. This was personal.