Chameleon - A City of London Thriller 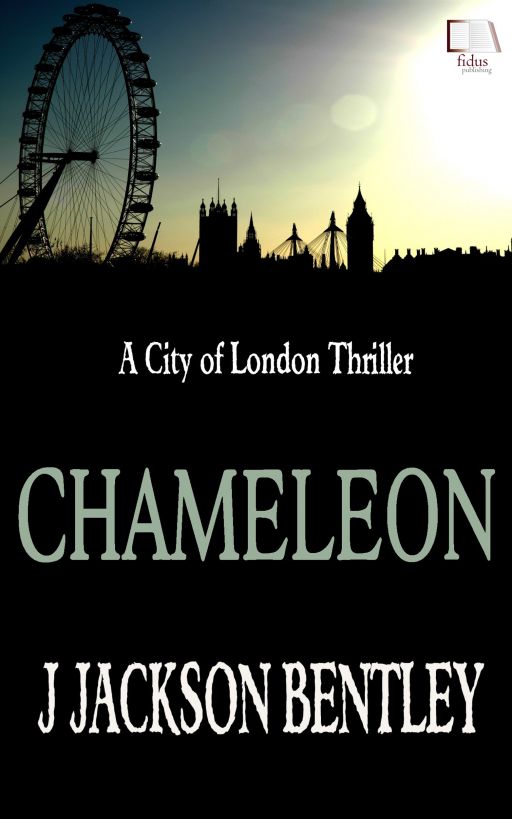 A City of
London Thriller 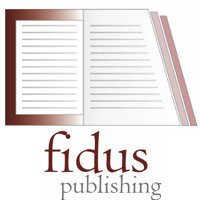 This ebook is licensed
for your personal enjoyment only. This ebook may not be re-sold or
given away to other people. If you would like to share this book
with another person, please purchase an additional copy for each
recipient. If you’re reading this book and did not purchase it, or
it was not purchased for your use only, then please return to
Smashwords.com and purchase your own copy. Thank you for respecting
the hard work of this author.

This book is a work of
fiction. Names, characters, businesses, organisations, places and
events are either the product of the author's imagination or are
used fictitiously. Any resemblance to actual persons, living or
dead, events or locales is entirely coincidental.

Email us at:
[email protected]

For
authenticity, I have kept locations and places exactly where they
appear in reality. Obviously, in any work of fiction, it is
necessary to have fictional locations but, where this has been
done, the fictional locations are situated in real places. If
buildings or places are given a historic background then they exist
and can be seen by walking around the city in which they are
sited.

I have taken
very few liberties with the transport arrangements mentioned in the
book, and most journeys can be travelled as described.

I am grateful
to the experts in gems, firearms, physical combat and security who
freely and enthusiastically give their time to allow us authors to
maintain authenticity.

I reserve my
most grateful thanks for Sue W, my editor, who has proof read and
improved all of my books since Macmillan published my first book in
1994. She also re-read the book and formatted the text for tablets
in 2013.

Finally I
acknowledge the assistance given by Fidus Books on taking
the
City of London Thrillers
into electronic format for the Kindle.

If you have a
comment, criticism or just want to email me about this specific
book you can also email me at
[email protected]

Dee exited
Bank tube station and was immediately assailed by the bitingly cold
wind. Banked snow still lay on the edges of roads and pavements,
after many weeks of severe winter weather, but it was now deep
frozen and granite hard. The ground underfoot was slippery where
the occasional light rain had speckled the ground with water
droplets which turned to ice on contact. She could feel the crunch
of ice and frost under her boots.

Luckily, Dee
didn’t have far to walk. The office block accommodating Vastrick
Security was less than a hundred yards away, but even that distance
was a challenge in this, the coldest January since records began.
Almost everyone was wearing scarves across their faces, and those
that weren’t had frost forming on their cheeks where their expelled
breath had frozen onto their skin before it could
evaporate.

The sky was
dark grey and heavy laden with clouds the colour of granite. The
winter solstice had passed just a couple of weeks earlier, and
there seemed very little difference between the level of daylight
today and that of the shortest day. At nine in the morning it was
just beginning to grow light, and yet it would be dark again by
four. The grey clouds meant that the light levels would remain
subdued all day, keeping the streetlights illuminated almost
constantly. Grey skies, grey weather, grey world.

Dee looked
both ways before crossing the street, and whichever way she looked
it was as if Ansel Adams had taken a monochrome photograph of a
city in winter. Most of the commuters looked as though they were
wearing dark colours to match their dark moods. The occasional
colourful outfit stood out like a beacon in this conservative area
where neon was rare and the colours used for shop fronts were
subdued.

Dee entered
the office building through the rotating doors and felt the
immediate heat of the door curtain scorch her head. In the summer
the door curtain would blow a wall of cool air across the entrance
to stop the heat penetrating into the working areas. Today it was a
wall of radiant heat that could have cooked a chicken. She passed
through the invisible wall of heat and into the lobby area, which
felt several degrees cooler than it was designed to be. Glass atria
may be great to look at, but they don’t keep much heat
in.

Dee took the
lift to the Vastrick Security offices. She had officially become a
Vice President of Vastrick on the first day of January this year -
mainly, she suspected, because she had managed to get herself shot
three times on her last big case.

When she
stepped into the lobby she noticed that Andy was on reception duty.
Andy was an investigator and so he was usually in the back office,
but Dee guessed that the disruption to the roads and trains meant
that some of their people would be working from home again. She was
right; there were four backroom staff in the office, as well as one
investigator and one close protection operative, other than Dee
herself.

Geordie, the
other close protection operative, had been stuck in London since
yesterday due to the failure of the trains to run from Kings Cross
up to Newcastle, where he lived, and from which region he took his
nickname. Everyone had called him Geordie for so long it was rare
for anyone to refer to him by his real name, Pete Lowden, but
everyone in the business knew who Geordie was, and as he didn’t
mind, it really didn’t matter too much.

Dee removed
her coat, scarf, boots and other sundry outerwear. Replacing her
boots with sensible flat shoes, she was dressed in grey trousers,
red roll neck sweater and a black tailored jacket. If anyone had
seen what she was wearing for underwear they would have found it
amusing. She was wearing her new husband’s thermals, and had to
admit that they kept her warm. At five feet eight inches tall, she
was approximately the same height as Josh, her husband, and so the
full-length leg of the white thermal leggings tucked nicely
underneath her socks.

The attractive
young woman both missed and envied her new husband. He had been
sitting by the pool at his five star hotel in Dubai enjoying
Mediterranean style temperatures yesterday, when they spoke using
the video service provided by Skype. He appeared to be enjoying
himself far too much for her liking. But Josh wouldn’t be back for
another three weeks. He was assessing the value of the damage
incurred when a small shopping mall on Sheikh Zayed Road had been
severely damaged by fire. The insurers were insistent that Dyson
Brecht send out a senior loss adjuster, and Josh’s boss Toby had
picked him. Dee would have gone along, too, if she hadn’t recently
taken three weeks’ leave to go on honeymoon, and get
shot.

Dee was just
settling into her desk and booting up the computer when Geordie
came into the room. He was over six feet tall, muscular without an
ounce of fat on him, with close-cropped dark hair. He was quite
striking in his way. He had the rugged good looks that most women
found appealing. He was dressed in his usual Chinos and Vastrick
Polo top. Yesterday someone had asked him how he managed in the
cold weather with just a polo shirt and a padded jacket. He looked
at them with his piercing blue eyes and joked that he had
encountered worse weather than this in the summer in Newcastle,
which he then assured the London staff was just inside the Arctic
Circle. He had said it with a straight face, and found it amusing
that some of them actually believed it.

“
We have a
walk in,” he said, with an economy of words that was typical of
him. Despite his appearance he was quite shy around women,
something that made him even more attractive to a lot of the female
clients.

“
It might be
a time waster who has no idea of our hourly rates, but bring them
in to Conference room 1 and we’ll give them fifteen minutes,” Dee
said. Geordie headed towards the reception area whilst she walked
across the corridor into the conference room and switched on the
lights.

Dee was still
asking housekeeping to send someone up to take orders for drinks
when the ‘walk in’ stepped through the doorway. The woman was
around Dee’s height, but her hair was stacked on top of her head
and wrapped in a colourful scarf that contrasted well with the rest
of her outfit. She was accompanied by a handsome middle-aged
African man dressed in a business suit and tie; her husband,
perhaps. Although she was heavily built - she was probably too big
for a size twenty dress - she carried herself well. Her ebony skin
shone with good health and the dark colouring of her eyes did
nothing to conceal the intelligence that lay behind them. There was
no hint of a smile, however, and Dee could see the tell tale signs
of worry that had brought her to their offices.

She was
obviously a woman who believed in being direct.

“
I am
Victoria Hokobu and if you do not help me I fear I will be killed
in the next seventy two hours.”

Martin De
Souza sat quietly in the reception area of the Marati Embassy and
wondered why this poverty stricken nation enjoyed one of the most
exclusive addresses for an Embassy anywhere in London.

If De Souza
hadn’t been in the mining business he probably would not have had
the slightest idea where Marat could be found on the map of Africa.
He suspected that most of the world’s population were in the same
boat. Could most Europeans go to a map of Africa and confidently
point out Chad, Gabon, Guinea, Togo, the Central African Republic
or Marat? He doubted it.

When the
Europeans ruled Africa in the late nineteenth century most of these
little countries did not exist, they had different boundaries or
different names. The area that now comprises Marat and the
Democratic Republic of the Congo was once considered the personal
property of King Leopold II of Belgium. Even when numerous tribal
wars were being fought late in the 20
th
Century, in central Africa,
nobody was fighting over the tiny mountainous land that was
Marat.