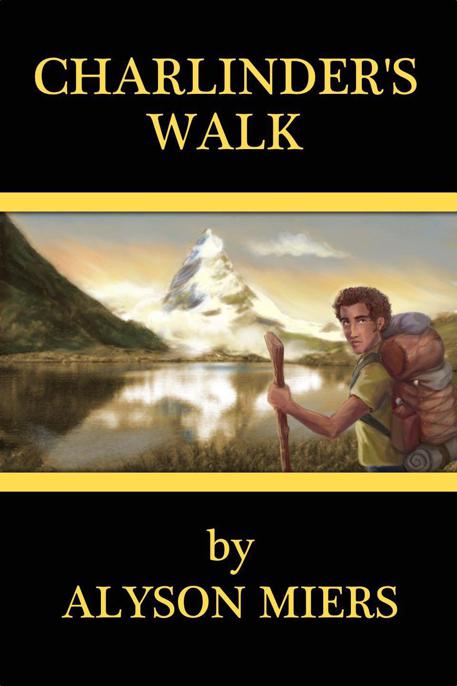 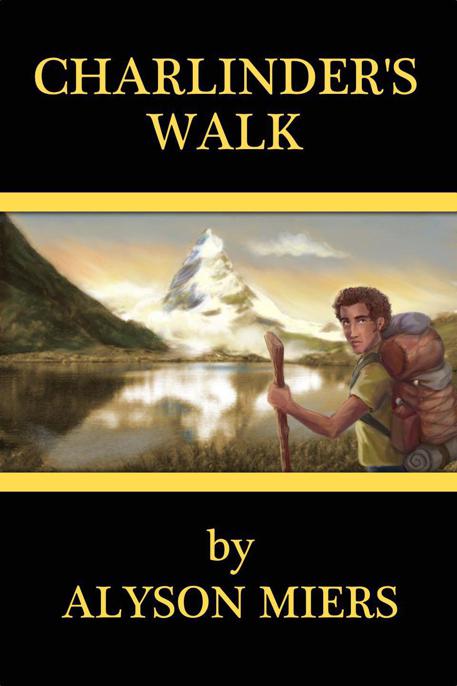 The following text is a work of fiction, any resemblance to persons living or dead is purely coincidental, and opinions held herein do not reflect the views of the author. Except for when they obviously do.

"And God blessed them, and God said unto them, Be fruitful, and multiply, and replenish the earth, and subdue it, and have dominion over the fish of the sea, and over the fowl of the air, and over every living thing that moveth upon the earth." Genesis 1:28

When the last victims of the Plague died in 2012, Eileen Woodlawn was one of five people left alive from a town of forty-thousand. They joined fifteen more survivors on the walk to the Paleola River where they salvaged a farm. With too few people left to run a power plant, maintain the water supply or the gas lines, or much of anything else from their former lives, they had nothing left to use except arable land.

Whether Eileen was the most important of the survivors who founded Paleola is arguable. She taught her fellows a number of skills they needed to live in the post-Plague world, but most of all she wrote everything down. Eileen lost so much in the Plague that she never felt like a survivor so much as one of the left-behind, but when Charlinder was born almost a century later, her writings were his only connection to the pre-Plague world.

The village held around 150 people by 2130. Along the river were other survivor settlements who got along well enough with the Paleolans but also knew them as “a bunch of heathens” and “those libertines.”

The school, where all the village's children spent their mornings at lessons, was there because Eileen convinced her community that their descendants needed to be literate, and she was their first teacher. In 2130, teaching at that school was Charlinder's job. Paleola is where Charlinder grew up, but where he became an adult is another story.

In Charlinder's opinion, there was no better place to be on a sunny afternoon in March than Spinners' Square. This meant he was regarded as the odd duck of the village.

They were too far north to grow cotton, but not too far north for corn, and the winters were cold but not long; the land was set on hills but not far above sea level. When the weather turned warm enough that one could sit outside and still relax, his favorite place to go after the close of the school day was the square in front of the kitchen house. He had recently turned twenty and was in the middle of his second year of teaching. Once he had straightened up the schoolroom and prepped for the next day’s lessons, he would go into the shed behind the kitchen, take a spinning wheel on one shoulder and a stool in the other hand, and join his best friends in the square. Since Charlinder’s mother, Lydia, had taught him to spin, knit and weave before he was old enough to know any better, this was where he liked to be. At one end of the row was Sunny; small and sturdy with unruly hair and thick eyebrows. There was Meredith, with her sharp chin and almond-shaped eyes; there was Nadine, tall with a long narrow face and hazel eyes. Yolande and Phoebe were somewhere else, but on another afternoon they would be at the square. These were Charlinder’s friends; they had all been thick as thieves since before they lost their baby teeth. At the other end was Miriam, hawk-faced and graying, who was the closest thing he had to a mother since Lydia had died three years before. He set down the wheel, perched his lanky frame on the stool, and joined the women in making enough yarn to keep the village clothed. As they passed by the square, the other young men frequently looked at Charlinder as if he were an oddity they needed to figure out. The way they regarded him was like looking at a runty newborn animal and trying to decide whether to feed it by hand or kill it. The way Charlinder saw it, the joke was on them.

"Do any of you think we should plant more flax?" asked Meredith partway through the afternoon.

"I'd rather go naked in the winter," answered Sunny.

"We talked about this at the last council meeting," said Miriam, "and we decided we have enough planted to cover our needs."

"But we could trade it with the other farms," said Meredith.

"The other farms don't want it unless we prepare it for them," Miriam explained, while Sunny shuddered out loud. "And we're not doing that because they can't trade us enough for our labor. If they wanted more linen, they'd plant more flax themselves."

"What else did you talk about at the last council meeting?" asked Charlinder, who was just as ignorant as all the other young people of what the leaders discussed.

"It's funny you should ask about that, Char," said Miriam. "Some of them asked about you. They asked me if it's a good idea for you to be over here so much, rather than working with the other guys," Miriam explained, while the younger women snickered.

"They're worried about how the little boys might take it, like they'll get confused or something, about what they're supposed to do," she elaborated, over more snickering.

"And what did you say?" Charlinder asked.

“I told them that if these boys' uncles can't teach them how to think for themselves, then you can teach them it's okay if they don't want to be fertilizer," she finished. Charlinder laughed under his breath while Meredith, Sunny and Nadine cackled out loud.

The threat of "fertilizer" was a code word that meant someone needed to find something useful to do. It was shorthand for "get off your backside and get to work," the implication being that otherwise, you might as well be turned to fertilizer.

"So I guess they won't forbid me from teaching the children any time soon," said Charlinder.

"No one was ever asking to make you stop teaching, Char, only to stop spinning and weaving," Miriam assured him.

"Yeah, I don't see anyone else lining up to be the schoolteacher, anyway," Nadine said.

"Because heaven forbid a guy should do anything productive in this place," remarked Miriam.

Charlinder bristled at this comment. “My uncle caught us a whole net full of fish this morning, and he just fixed the cracks in the hen house," he said.

“Of course we know Roy works hard," said Sunny. “None of us deny that.”

"And he's not on the village council, either," said Miriam, then got a curious look on her face. "Has he ever considered that, Char?" she asked. "Would your uncle like to be on the council?"

"I don't think administration would appeal to him," said Charlinder, shaking his head.

"Maybe that's why we need him," said Meredith.

"No, we don't need anyone else on the council," said Sunny. "We just need a really ugly winter this year to scare everyone into working. You know how my--”

“No, Sunny!” Meredith interrupted, before Sunny could go off on one of her anecdotes to show how badly she lived up to her name. “Don’t go there.”

“I don’t want anyone to die,” Sunny insisted. "Only get off their asses instead of waiting for the rest of us to keep them fed and clothed just because we're such nice people or something. Because, the way we supposedly get things done is ‘Everyone works, everyone eats’ and everyone is responsible for everyone else, right? But it’s the ‘everyone works’ part that sometimes gets lost.”

"Every time we have a 'really ugly winter,' we have to bury a few people by the end of it, and they're usually very small," said Miriam, and that was the end of that.

Overall it was a fine day to spend spinning a yarn while the sun shone through the still-bare trees, but after some time they ran out of things to talk about and the square became too quiet. It was a good time for Yolande to come storming in with a look of trying to avoid someone. She had an oval face, slightly bent nose, and wavy hair she kept tied up to the back of her head to keep her toddler’s hands out. She showed up with a basket of peas in her arms and her two-year-old son, Stuart, at her heels.

"What's the matter?" asked Nadine, noting Yolande's harried expression as she plopped down on the grass and began shelling the peas into her apron.

“Kenny is the matter,” she said, glancing off in the direction from which she'd come.

“How is he bothering you this time?” asked Miriam.

"He wants me to knit him a sweater, and he's been pestering me for days," answered Yolande.

Charlinder found that Yolande was frequently in this kind of mood with Kenny. Miriam had asked her, and she had confirmed, that Kenny was probably Stuart's father, and it was a wide-open secret that she was still taking him behind the smokehouse on a regular basis regardless of what her brother thought. She could often be seen gnashing her teeth in Kenny's direction, and while Charlinder did not doubt that her annoyance was genuine, he also got the impression that she did not really want their arguments to stop any time soon.