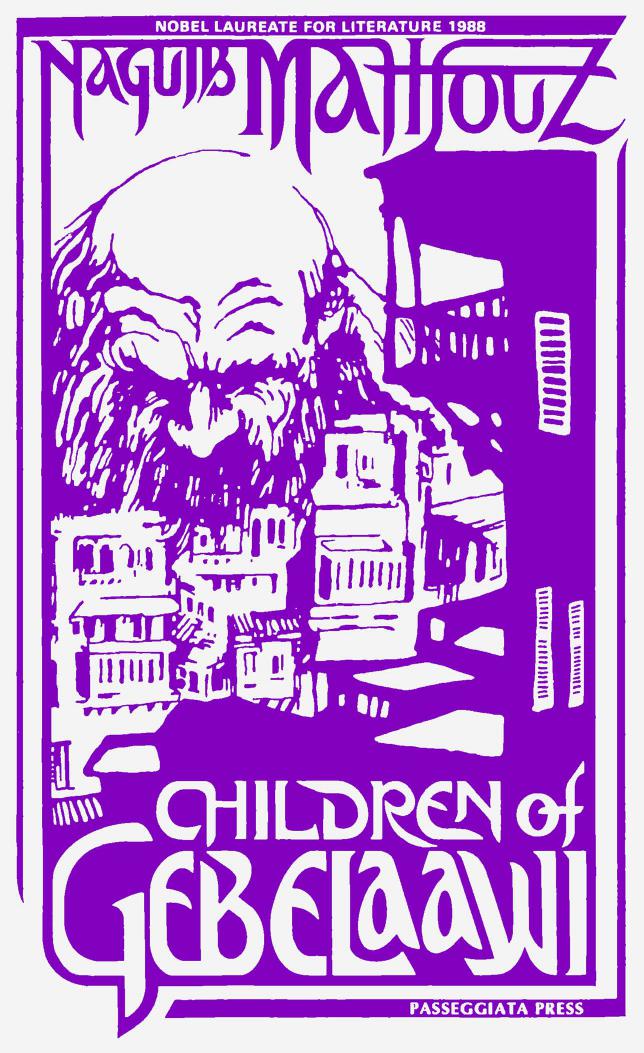 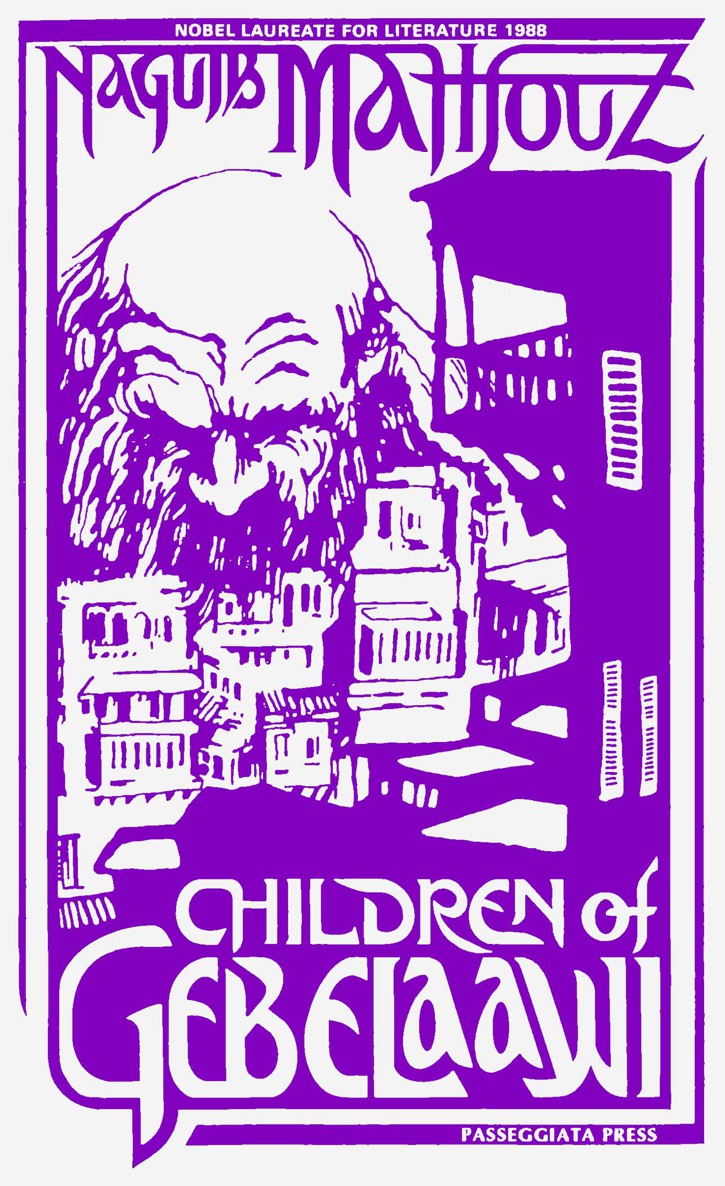 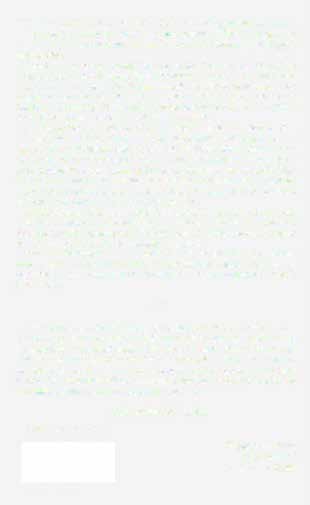 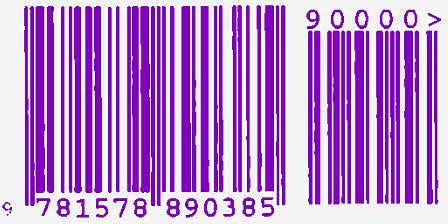 vigorous life of and the

Children ofGebelaawi (banned in Egypt since its serialization in 1959, until two

1994 in Arabic) is his most controversial work. On the surface it

is the history of a Cairo alley through several generations. Successive heroes

Gebelaawi, usurped by embezzlers and tyrants. Mahfouz creates in all its detail a

world on the frontier between the real and the imaginary.

At a deeper level, the book is an allegory whose heroes relive the lives of Adam

and Eve, Cain and Abel, Moses, Jesus and Muhammed. Their appearance in a

present day, not as remote sacred figures -to the consternation of some traditionalists. Most controversial is the significance of Gebelaawi, the immensely longlived patriarch. Mahfouz himself has said that his character represents' not God, but a certain idea of God that men have made', standing for the god of those who forget

the absolute transcendence of God affirmed by Islam.

style, but the readet can also dig deepe1 in the hope of finding the thoughts of Mahfouz himself, a graduate in Philosophy who has chosen always to express

himself in fiction rather than in academic abstractions.

book. There is little to compare with it in world literature, though it may distantly

recall Shaw's Back to Methuselah, Kazantakis' Christ Recrucified and Orwell's

This historic translation of Children of Gebelaawi, the first of a Mahfouz novel

ever to be completed, was made in 1962 with assistance from the author and was

first published in the United States in 1981. For Passeggiata Press's 1997 edition,

it has been revised in light of new findings concerning the missing manuscript, and

sources. This Passeggiata edition also boasts a new introduction which looks into

the publishing history and manuscripts in some detail. 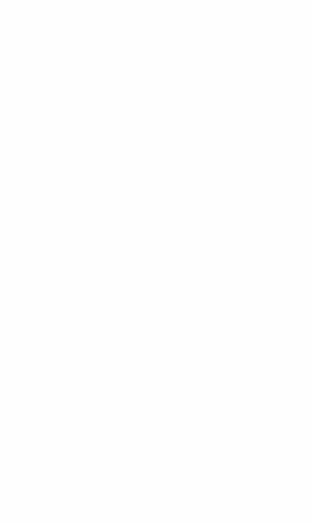 First English language edition published in 1981 in the U.S.A. by Three

Continents Press, Inc., Washington, D.C. and simultaneously in the U.K. by

All rights reserved. No part of this book may be used or reproduced in any

manner whatsoever without written permission of the publisher except for

brief quotations in reviews or articles.

some differences in Texts A and B of

A major work by a great writer should need no introduction. Children oJ Gebelaawiby Naguib Mahfouz is an exception, for it has been much misu nderstood - even to the extent of

endangering the life of its author.

From the begi nning the novel posed problems for i ts

also in Arabic or indeed in any Islamic literature, being a

religious alleg01y based on the lives of the prophets. It consists

of five closely inter-linked fables, the heroes of the first four of

which relive the lives of Adam, Moses,Jesus and Muhammad

while the chief actor in the fifth stands for the scientist. The

story is set on the edge of the real Cairo, and i ts world is

almost completely cut off from any outsi de events.

episode in the semi-official Egyptian newspaper Al-Ahram on

by members of Al-Azhar, the ancient Mosque-University. More

than once, the preacher of a Friday sermon led his congregation through the streets of Cairo to demonstrate against vii