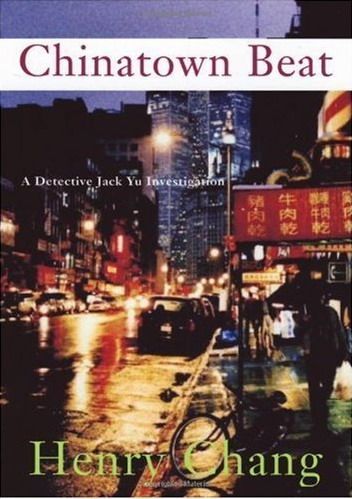 The Chief by Robert Lipsyte
All That You Love Will Be Carried Away by Stephen King
Swimsuit Body by Goudge, Eileen;
Alien Sex 103 by Allie Ritch
Finale by Becca Fitzpatrick
Intrepid by J.D. Brewer
Absolute Power by David Baldacci
Murder at the Mansion by Janet Finsilver
I'll Be Seeing You by Mary Higgins Clark
Above and Beyond by Riley Morgan