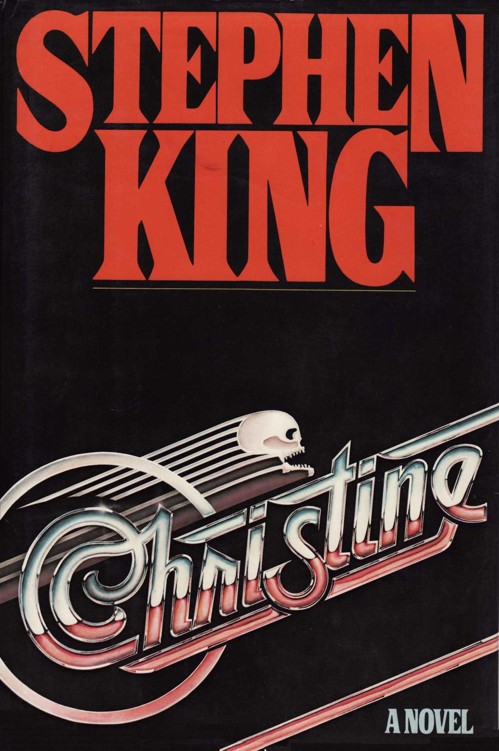 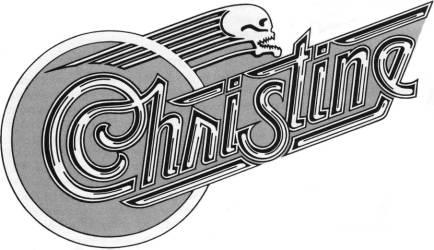 copyrighted, and all rights in such lyrics are reserved to such copyright

proprietors. If there are any questions about song titles, copyright

proprietors, and/or copyright dates, please submit such questions in

writing and the publisher will promptly forward the same to the

First published in Great Britain in 1983 by

Copyright © 1983 by The Philtrum Corporation

may be reproduced or transmitted, in any form or by any

means, without permission of the publishers.

Conditions of sale: This book is sold subject to the condition that it shall

circulated without the publisher's prior consent in, any form of binding or

condition including this condition being imposed on the subsequent

NEL Books are published by

Made and printed in Great Britain by Cox & Wyman Ltd, Reading

Lyrics quotes in this book are assigned to the singer (or singers, or group) most commonly associated with them. This may offend the purist who feels that a song lyric belongs more to the writer than the singer. What you have done, the purist might argue, is akin to ascribing the works of Mark Twain to Hal Holbrook. I don't agree. In the world of popular song, it is as the Rolling Stones say: the singer, not the song. But I thank them all, writers and singers—most particularly Chuck Berry, Bruce Springsteen, Brian Wilson and Jan Berry, of Jan and Dean. He
did
come back from Deadman's Curve.

Getting the necessary legal permission to use lyrics is hard work, and I'd like to thank some of the people who helped me remember the songs and then make sure it was OK to use them. They include: Dave Marsh, rock critic and rock historian; James Feury, a.k.a. "Mighty John Marshall", who rocks my little town on WACZ; his brother, Pat Feury, who throws oldies hops in Portland; Debbie Geller; Patricia Dunning; and Pete Batchelder. Thanks to all you guys and may your old Coasters records never warp so bad you can't play 'em.

This is for George Romero and Chris Forrest Romero.

This is the story of a lover's triangle, I suppose you'd say—Arnie Cunningham, Leigh Cabot, and, of course, Christine. But I want you to understand that Christine was there first. She was Arnie's first love, and while I wouldn't presume to say for sure (not from whatever heights of wisdom I've attained in my twenty-two years, anyway), I think she was his only true love. So I call what happened a tragedy.

Arnie and I grew up on the same block together, went to Owen Andrews Grammar School and Darby Junior High together, then to Libertyville High together. I guess I was the main reason Arnie didn't just get gobbled up in high school. I was a big guy there—yeah, I know that doesn't mean donkeyshit; five years after you've graduated you can't even cadge a free beer on having been captain of the football and baseball teams and an All-Conference swimmer—but because I was, Arnie at least never got killed. He took a lot of abuse, but he never got killed.

He was a loser, you know. Every high school has to have at least two; it's like a national law. One male, one female. Everyone's dumping ground. Having a bad day? Flunked a big test? Had an argument with your folks and got grounded for the weekend? No problem. Just find one of those poor sad sacks that go scurrying around the halls like criminals before the home-room bell and walk it right to him. And sometimes they
do
get killed, in every important way except the physical; sometimes they find something to hold onto and they survive. Arnie had me. And then he had Christine. Leigh came later.

I just wanted you to understand that.

Arnie was a natural out. He was out with the jocks because he was scrawny—five-ten and about a hundred and forty pounds soaking wet in all his clothes plus a pair of Desert Driver boots. He was out with the high school intellectuals (a pretty "out" group themselves in a burg like Libertyville) because he had no specialty. Arnie was smart, but his brains didn't go naturally to any one thing… unless it was automotive mechanics. He was great at that stuff. When it came to cars, the kid was some kind of a goofy born natural. But his parents, who both taught at the University in Horlicks, could not see their son, who had scored in the top five per cent on his Stanford-Binet, taking the shop courses. He was lucky they let him take Auto Shop I, II, and III. He had to battle his butt off to get that. He was out with the druggies because he didn't do dope. He was out with the macho pegged-jeans-and-Lucky-Strikes group because he didn't do booze and if you hit him hard enough, he'd cry.

Oh yes, and he was out with the girls. His glandular machinery had gone totally bananas. I mean, Arnie was pimple city. He washed his face maybe five times a day, took maybe two dozen showers a week, and tried every cream and nostrum known to modern science. None of it did any good. Arnie's face looked like a loaded pizza, and he was going to have one of those pitted, poxy faces forever.

I liked him just the same. He had a quirky sense of humor and a mind that never stopped asking questions, playing games, and doing funky little calisthenics. It was Arnie who showed me how to make an ant farm when I was seven, and we spent just about one whole summer watching those little buggers, fascinated by their industry and their deadly seriousness. It was Arnie's suggestion when we were ten that we sneak out one night and put a load of dried horseapples from the Route 17 Stables under the gross plastic horse on the lawn of the Libertyville Motel just over the line in Monroeville. Arnie knew about chess first. He knew about poker first. He showed me how to maximize my Scrabble score. On rainy days right up until the time I fell in love (well, sort of—she was a cheerleader with a fantastic body and I sure was in love with that, although when Arnie pointed out that her mind had all the depth and resonance of a Shaun Cassidy 45, I couldn't really tell him he was full of shit, because he wasn't), it was Arnie I thought of first, because Arnie knew how to maximize rainy days just like he knew how to maximize Scrabble scores, Maybe I that's one of the ways you recognize really lonely people… they can always think of something neat to do on rainy days. You can always call them up. They're always home. Fucking
always.

For my part, I taught him how to swim. I worked out with him and got him to eat his green vegetables so he could build up that scrawny bod a little. I got him a job on a road crew the year before our senior year at Libertyville High and for that one we both battled our butts off with his parents, who saw themselves as great friends of the farm workers in California and the steel-workers in the Burg, but who were horrified at the idea of their gifted son (top five per cent on his Stanford-Binet, remember) getting his wrists dirty and his neck red.

How bad was it?

It was bad from the start. And it, got worse in a hurry.

There's a car made just for me,

To own that car would be a luxury…

"Oh my God!" my friend Arnie Cunningham cried out suddenly.

"What is it?" I asked. His eyes were bulging from behind his steel-rimmed glasses, he had plastered one hand over his face so that his palm was partially cupping his mouth, and his neck could have been on ball-bearings the way he was craning back over his shoulder.

Suddenly I understood. "Oh, man, forget it," I said. "If you mean that…
thing
we just passed—"

"Go back!" He was almost screaming.

I went back, thinking that it was maybe one of Arnie's subtle little jokes. But it wasn't. He was gone, lock, stock, and barrel. Arnie had fallen in love.

She was a bad joke, and what Arnie saw in her that day I'll never know. The left side of her windscreen was a snarled spiderweb of cracks. The right rear deck was bashed in, and an ugly nest of rust had grown in the paint-scraped valley. The back bumper was askew, the boot-lid was ajar, and stuffing was bleeding out through several long tears in the seat covers, both front and back. It looked as if someone had worked on the upholstery with a knife. One tire was flat. The others were bald enough to show the canvas cording. Worst of all, there was a dark puddle of oil under the engine block.

Arnie had fallen in love with a 1958 Plymouth Fury, one of the long ones with the big fins. There was an old and sun-faded FOR SALE sign propped on the right side of the windscreen—the side that was not cracked.

"Look at her lines, Dennis!" Arnie whispered. He was running around the car like a man possessed. His sweaty hair flew and flopped. He tried the back door on the passenger side, and it came open with a scream.