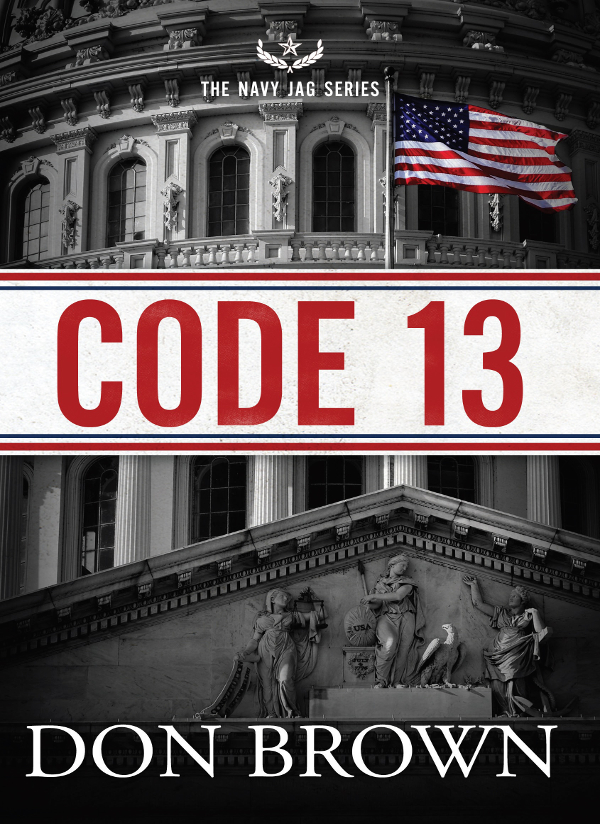 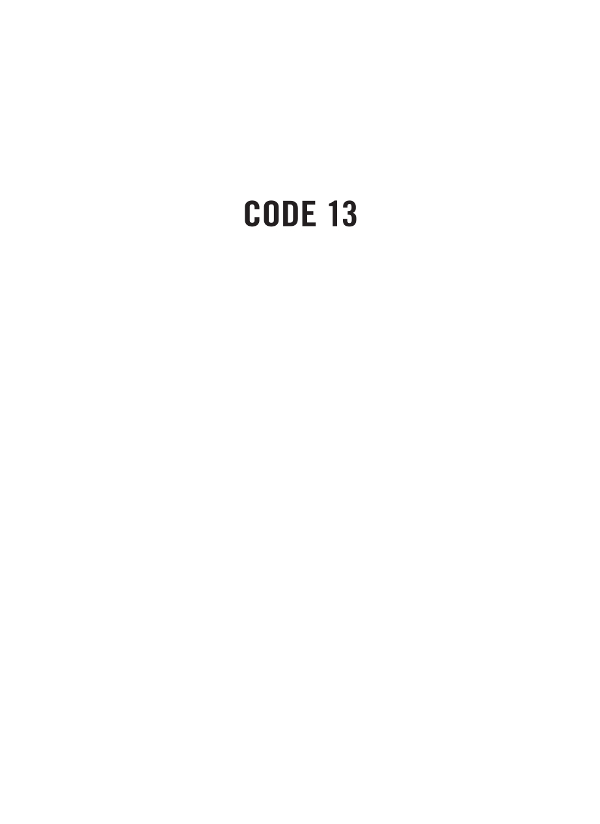 OTHER BOOKS BY DON BROWN 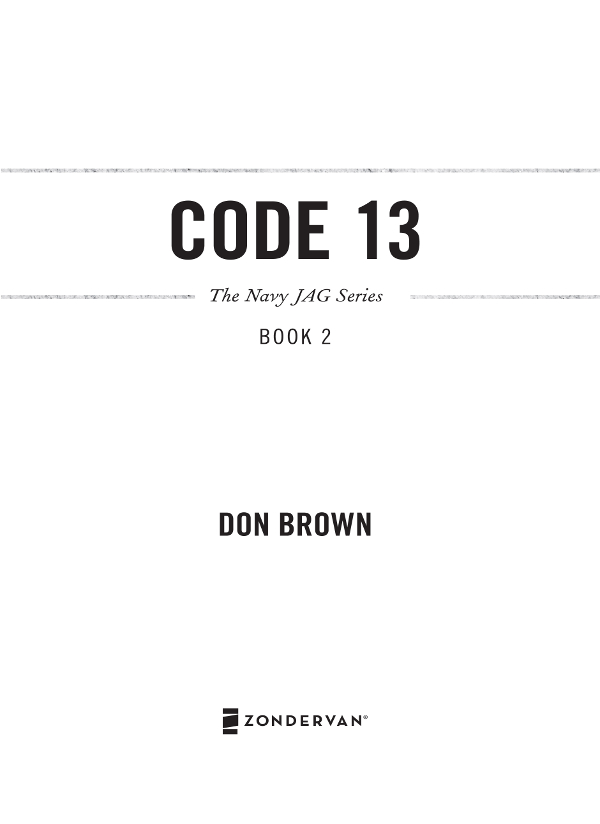 Publisher's Note: This novel is a work of fiction. Any references to real people, events, establishments, organizations, or locales are intended only to give the fiction a sense of reality and authenticity, and are used fictitiously. All other names, characters, and places, and all dialogue and incidents portrayed in this book are the product of the author's imagination.

This novel is dedicated to my mother, Alva Rose Hardison Brown
(December 9, 1937âDecember 12, 2015), who, like her mother,
Marina Roberson Hardison, became one of the sweetest ladies on the
planet, and who instilled within me my love of classical music.

The Pacific breeze whipped off the bay, gusting in from her left. The wind, brushing against her ears, blended in with the glorious sounds of the great gray fleet in port.

Under warm sunshine and magnificent blue skies, bells chimed, seagulls squawked. Smiling sailors turned their heads as she passed by, some grunting catcalls her way as her light-blonde hair bounced off her tanned shoulders and blew in the breeze.

Sporting navy blue shorts and a light-blue T-shirt that matched the color of her eyes, she jogged past Pier 2 on the final leg of her sprint. Two quick gongs sounded from the loudspeaker on the ship moored at the pier.

These were the sights and sounds of late spring along the naval waterfront in San Diego, known as America's City. And on a day like today, who could argue with that description?

Two more gongs meant the commanding officer of the cruiser USS
Cape St. George
had crossed over the catwalk and boarded his ship. The smells and sounds of the fleet produced within her an intoxicating high.

Lieutenant Commander Caroline McCormick, Judge Advocate General's Corps, United States Navy, jogged onto Senn Street. Just two days ago, she had been on board the
Cape St. George
, along with a team of two JAG officers and three legalmen, hosted by the captain himself.

Her team of Navy lawyers and paralegals had worked into the evening to finish preparing wills and powers of attorney for every member of the crew, who were all preparing for next week's deployment across the Pacific, through the Malacca Straits, and from there to the Andaman Sea, the Indian Ocean, and finally, the Arabian Sea.

In grateful appreciation, Captain Paul M. Kriete had offered to buy her a drink at the officers' club.

Problem was, she was still hung up on another officer. Or was she?

Lieutenant Commander P.J. MacDonald had transferred to the Pentagon, to the Navy JAG's prestigious and mysterious Code 13, a selective billet offered only to a small handful of JAG officers.

Soon they would be shipping her out, too, for her orders were about to expire at the Regional Legal Service Office.

Last week the detailer had suggested ItalyâSigonella, to be precise. She longed for a change of scenery. Perhaps a foreign port might provide a nice change of pace.

Whenever the detailer mentioned a more exotic duty station like Sigonella, or Japan, or even London, he always weaved the conversation back to an aircraft carrier. And one aircraft carrier in particular kept coming up.

“You know, USS
George Washington
needs a senior judge advocate,” he would say. “You would be the perfect match. There're five thousand sailors on board. You'd be the principal lawyer for them all. Plus, you'd be the senior legal advisor for the captain of the ship. If you do well there, punch your ticket on your sea tour, that billet will line you up for deep selection to commander. Perhaps even captain.”

After teasing her with exotic jobs at exciting ports of call, the
detailer kept pushing her to a two-year sea billet. Detailers, the officers in charge of assigning officers to their next duty station, were the used-car salesmen of the Navy. The detailer's job was to fill jobs. Period. The detailer could simply cut her orders to her next duty station, and that would be that. But jockeying for plum assignments was commonplace in the Navy, and it was better to make the officer receiving the orders believe he or she had “volunteered” for the billet.

In the give-and-take of the Navy detailer world, the fact was that some commands wanted to handpick certain officers to fill billets, and often the detailer's job was to serve as schmoozer-in-chief, keeping the commands happy while keeping the officers receiving orders happy, too, if possible. But that wasn't always possible.

The Autumn Throne by Elizabeth Chadwick
Zeke and Ned by Larry McMurtry
Love's Lovely Counterfeit by James M. Cain
I Love You and I'm Leaving You Anyway by Tracy McMillan
Dragonlance 16 - Dragons Of A Lost Star by Weis, Margaret
Obsession Falls by Christina Dodd
TooHot by Lauren Fraser
Mischief by Fay Weldon
A Kept Man by Kerry Connor
Father of Lies by Brian Evenson