I couldn’t see her face after that. I felt her head underneath my chin, and I put my arms around her. We sat together like that for a while.

“Let’s just agree that I’m not all the way together, and save us both some time arguing,” she said. “Always, Harry. I’m there. End of story.”

“That’s not the end of the story,” I said. “I mean, maybe neither one of us is ready. But we could be, one day. And maybe we will be.”

“Optimistic idiot,” she said, but I could hear the smile.

“And if we get to that place,” I said, “you don’t chicken out. You don’t run away, no matter how it looks to you. We set course for the fucking iceberg, full speed ahead.”

She started shaking. She was weeping.

“And the sex,” I said. “It will be frequent. Possibly violent. You’ll be screaming. Neighbors will make phone calls.”

She started shaking harder. She was laughing.

“Those are my conditions,” I said. “Take them or leave them.”

“You’re such a pig, Dresden,” Karrin said. Then she drew back enough to give me a look through tearstained blue eyes. “Maybe you’ll be the one screaming.”

“You sure about this?” asked Thomas. “Out here by yourself?”

“Cold isn’t really an issue anymore,” I said, untying the first of the lines from the
Water Beetle
to the Whatsup Dock. I was wearing some of his clothes from the ship. The sweats were too short, and the shirt was too tight, but the duster hid most of that. “And I’ve got supplies for a week or so, until you can make it back. You sure that tub’s going to make it back to town?”

“Put three patches on the hull after I got her off the beach, and the pumps are working,” Thomas said. “We should be fine. What about you? That thing the island said was in your head?”

“Another reason to stay here,” I said. “If Molly’s the one who can help me, I’m on my own for now. But Demonreach seems to be able to make it leave me alone, at least while I’m here. Pretty much means I need to stay until Molly gets herself back together.”

My brother exhaled unhappily, and squinted up at the noonday sun, south of us, hidden behind grey clouds. “Heard from Lara on the radio.”

“Both her team and Marcone’s found rituals in progress at the two sites. They broke them up. Someone
really
wanted this place to get screwed up.”

“Or some
thing
,” I said with a melodramatic waggle of my eyebrows.

He snorted. “You joke around. But I can’t help but think that Fix is going to hold you responsible for some of what happened last night,” he said. “He might show up to explain that to you.”

“He shows up here, there’s nothing he can do,” I said quietly. “I can take him on neutral ground. Here, it won’t even be a fight.”

“I think it’s important,” I said. “I’ve got to know more about this place and what it can do. The only way to do that is to invest the time.”

“And it’s got nothing to do with facing Molly’s parents,” he said.

I bowed my head. “It isn’t my place to tell them. Molly should decide who they hear it from first. Once she has, yeah. There’s going to be a really hard talk. Until that time, I need to be here.”

“And it’s got nothing to do with facing Maggie,” Thomas said.

I looked away, out at the grey water of the lake.

Fix knew that Maggie existed. If he wanted to hurt me . . .

“She’s with Michael because he’s got an NFL lineup of angels protecting his house and family,” I said. “And Supermutt, too. Am I going to be able to provide a real home for her, man? An education? A real life? What’s her college application going to look like: ‘Raised on Spooky Island by wizard with GED, please help’?” I shook my head. “And when the fallout from the White Council about Molly and about this place starts hitting, it’s going to be a nightmare. I might as well have a target tattooed on her forehead as keep her near me.”

“Michael is awesome,” Thomas said. “Hell, I wish he’d raised me. But he isn’t her dad.”

“I had sex with her mother,” I said. “That’s not the same as being her father.”

Thomas shook his head. “You’d be a good dad, Harry. You’d spoil her and you’d indulge her, and you’d embarrass her in front of her friends, but you’d do right by her.”

“This is me,” I said. “Doing right by her. For now. Maybe someday things could change.”

Thomas eyed me. Then he shook his head and said, “Kids change. Into adults. Way faster than it seems like they should. Don’t take too long deciding how much change is enough.”

Hell, he was right about that much, at least. I sighed and nodded slowly. “I’ll keep it in mind.”

I offered my fist for bumping.

Thomas ignored me and gave me a rib-cracking hug, which I returned.

“You gonna start crying now, wuss?” I said back.

“See you in a few days,” he said. “We’ll get the cottage finished off. Make it someplace Maggie won’t need to learn shape-shifting to survive in.”

“Just don’t forget the books,” I said. “Or the pizza for the guard.”

“Won’t.” He let go of me and hopped up onto the
Water Beetle
. “Any messages?”

Thomas nodded, untied the last line, and tossed it to me. I caught it and started coiling it. Thomas climbed up onto the bridge and took the ship out, chugging away at the sedate pace he would use until he cleared the stone reefs around Demonreach.

Karrin came out of the cabin and stood on the deck. Mouse came with her, looking solemn. She leaned back against the cabin’s wall and watched me as she went.

I watched, too, until I couldn’t see her anymore.

I settled the new black leather duster over my shoulders, picked up the long, rough branch I’d cut from the island’s oldest oak tree a few hours before, and started back up the hill, toward the former lighthouse and future cottage. I had preparations to make.

There was a storm coming in.

T
HE
C
ODEX
A
LERA 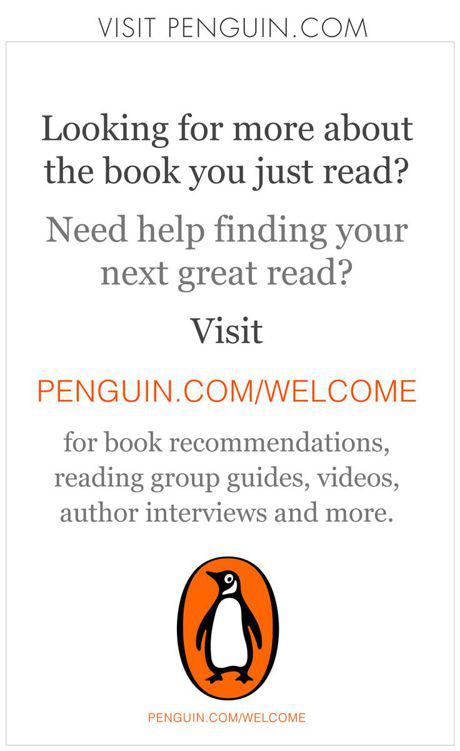