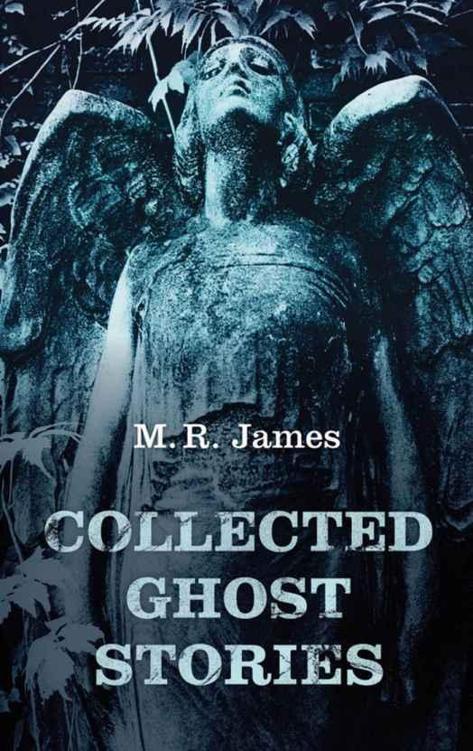 Edited with an Introduction and Notes by

Oxford University Press is a department of the University of Oxford. It furthers the University’s objective of excellence in research, scholarship, and education by publishing worldwide in

All rights reserved. No part of this publication may be reproduced, stored in a retrieval system, or transmitted, in any form or by any means, without the prior permission in writing of Oxford University Press, or as expressly permitted by law, or under terms agreed with the appropriate reprographics rights organization. Enquiries concerning reproduction outside the scope of the above should be sent to the Rights Department, Oxford University Press, at the address above

T
HIS
edition could not have appeared without a lot of help. I am grateful first to Judith Luna at OUP for inviting me to undertake this project, and for her help, patience, and wisdom. The librarians of many great libraries have been invaluable, and I would particularly like to thank the archivists at the two institutions with which M. R. James was closely associated, King’s College Cambridge, and Eton College. My thanks also to Charles Benson, Keeper of Early Printed Books at Trinity College Dublin. I am not the first editor James has had, and I have benefited greatly from the work done by all of my predecessors, but particularly Michael Cox, whom I never got to meet, but whose work as an editor and biographer was exemplary.

Particular thanks must go to my friend and colleague Jarlath Killeen for very many conversations on Victorian and Edwardian literature and culture, and on the supernatural, over very many years.

My deepest debt is to my wife, Margaret, and my daughter, Morgan, to whom this volume is dedicated.

Note on the Text

A Chronology of M. R. James

The Treasure of Abbot Thomas

The Stalls of Barchester Cathedral

Mr. Humphreys and His Inheritance

The Residence at Whitminster

The Diary of Mr. Poynter

An Episode of Cathedral History

The Story of a Disappearance and an Appearance

A View from a Hill

A Warning to the Curious

There was a Man Dwelt by a Churchyard

After Dark in the Playing Fields

The Malice of Inanimate Objects

Readers who are unfamiliar with the stories may prefer to treat the Introduction as an Afterword
.

I
T
is Christmas Eve in King’s College Cambridge, in the first decade of the twentieth century. In the Chapel—the finest, most beautiful, and most complete work of late Gothic perpendicular architecture in England—the famous choir, made up of choral scholars from the College and schoolboy choristers from nearby King’s College School, have sung the carol service, opening with a beautiful rendition of ‘Once in Royal David’s City’ (though the celebrated Festival of Nine Lessons and Carols for which the choir is today best known is not a tradition that will begin until 1918, when the College starts to heal itself after the devastation of the First World War, in which so many young Kingsmen lost their lives). The Fellows and Scholars then process to Hall, for dinner and tankards of hot spiced beer to ward off the cold and the dark.

To close the evening, a select few, a very few—friends, colleagues, former students—retire to the Provost’s rooms, participants in an altogether more sinister Christmas ritual, but one intimately connected to the carols and the Chapel. This is a dark, Victorian Anglicanism, practised out there on the fens in the flat east of England, where the sky and the land seem part of one another, and where there is no horizon; far away from the concerns of the world. The Provost thinks of his own childhood, not too far from here, a world of isolated country houses in the Italian style, of Martello towers, shingle beaches, Anglo-Saxon burial mounds, witches …

Candles are lit, the Provost disappears into his bedroom; the friends talk, and drink their brandies or port, a little nervously. Perhaps someone plays a few bars on the piano, but always hesitantly, and never for long. At last, the Provost returns, clutching a manuscript covered in a spidery, illegible handwriting that might almost be a private cipher, the ink still wet upon the final pages, and blows out all the candles but one. It is gone eleven, nearer midnight, when the Provost begins to read, his clear, confident voice cutting through the dim, flickering light of candle and fire: ‘By what means the papers out
of which I have made a connected story came into my hands is the last point which the reader will learn from these pages …’
1

By the time his ghost story readings became a Christmas ritual, Montague Rhodes James—Old Etonian and Kingsman, dean and provost of King’s College Cambridge, future vice-chancellor of Cambridge University and, in semi-retirement, provost of Eton—was amongst the most distinguished scholars in the world. His prodigious body of work, on manuscript catalogues, on biblical apocrypha and the writings of the Church Fathers, on ecclesiastical architecture, and on whatever else happened to capture his imagination, would continue unabated until his death, aged 73, in 1936. Very occasionally, to entertain himself and his friends, he also wrote ghost stories. Even more occasionally, these were collected together and published in slim volumes. While his catalogues, in particular, remain indispensable to any serious scholar of medieval manuscripts, and are very unlikely to be superseded, it may have come as a surprise to Monty James that it was to be for his ghost stories that he would be best remembered and most revered. The
Collected Ghost Stories
, published under his supervision in 1931, has never been out of print—although it is not complete, as there were more stories to come in the last years of his life.

M. R. James was born in Goodnestone, Kent, on 1 August 1862, the youngest child of Herbert James, an Anglican clergyman of Evangelical leanings, and his wife, Mary Emily. Young Monty grew up surrounded by an atmosphere of religion and the supernatural, subjects which captivated him throughout his life. He was particularly drawn as a child to dread visions, be they of the gruesome martyrdoms of saints, or of the end of the world itself. Preaching a sermon in Eton in 1933, he recalled:

Her Charming Heartbreaker by Sonia Parin
A Simple Vow by Charlotte Hubbard
The Accidental Time Traveller by Janis Mackay
The Uncertain Customer by Pearl Love
Muslim Fortresses in the Levant: Between Crusaders and Mongols by Kate Raphael
Handcuffed by Her Hero by Angel Payne
Play for Me by Kasznia, Lois
Hell's Gate by Richard E. Crabbe
Edge of Desire by Rhyannon Byrd
With Every Breath by Maya Banks