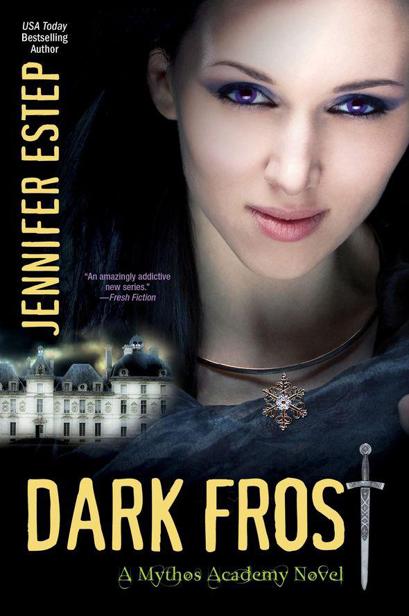 “Well, well, well,” the Reaper girl hissed. “If it isn’t Nike’s Champion, slinging a sword like she actually knows how to use it. I was hoping I might run into you here.”
“Yeah, it’s me. Gwen Frost,” I snapped. “Nike’s Champion in the flesh. I know what you did to my mom.”
The girl threw back her head and laughed. She just—laughed. Low, long, and loud. Like it was funny that she’d killed my mom in cold blood. Like it was the most hysterical thing
ever
that she and her Reaper friends had just done the same thing to a museum full of innocent people.
“Well, I should certainly hope so,” she said. “Killing your weak, sniveling mother was the most fun I’ve had in
ages.
”
Rage once again filled my heart, blocking out everything else. All my questions, all my worries, all my fears. There was only me and her and my desire for revenge, this burning, burning need I had to make her pay, to make her
suffer
for taking my mom away from me.
With a roar, I leaped off the dais, raised my sword, and rushed forward—and the Reaper girl stepped up to meet me.
Other Mythos Academy books by Jennifer Estep
Kiss of Frost
Touch of Frost
First Frost
DARK FROST
A Mythos Academy Novel
Jennifer Estep
KENSINGTON PUBLISHING CORP.
www.kensingtonbooks.com

As always, to my mom, my grandma, and Andre,
for all their love, help, support, and patience
with my books and everything else in life
And to Lucky, one of the best dogs ever.
Nineteen years wasn’t long enough.
We’ll always love and miss you.
Acknowledgments
Any author will tell you that her book would not be possible without the hard work of many, many people. Here are some of the folks who helped bring Gwen Frost and the world of Mythos Academy to life:
Thanks to my agent, Annelise Robey, for all her helpful advice.
Thanks to my editor, Alicia Condon, for her sharp editorial eye and thoughtful suggestions. They always make the book so much better.
Thanks to everyone at Kensington who worked on the book, and thanks to Alexandra Nicolajsen and Vida Engstrand for all their promotional efforts.
And, finally, thanks to all the readers out there. Entertaining you is why I write books, and it’s always an honor and a privilege. I hope you have as much fun reading about Gwen’s adventures as I do writing them.
Happy reading!
Library of Antiquities 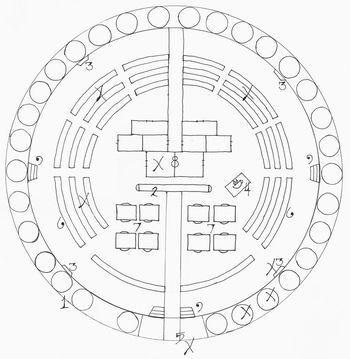