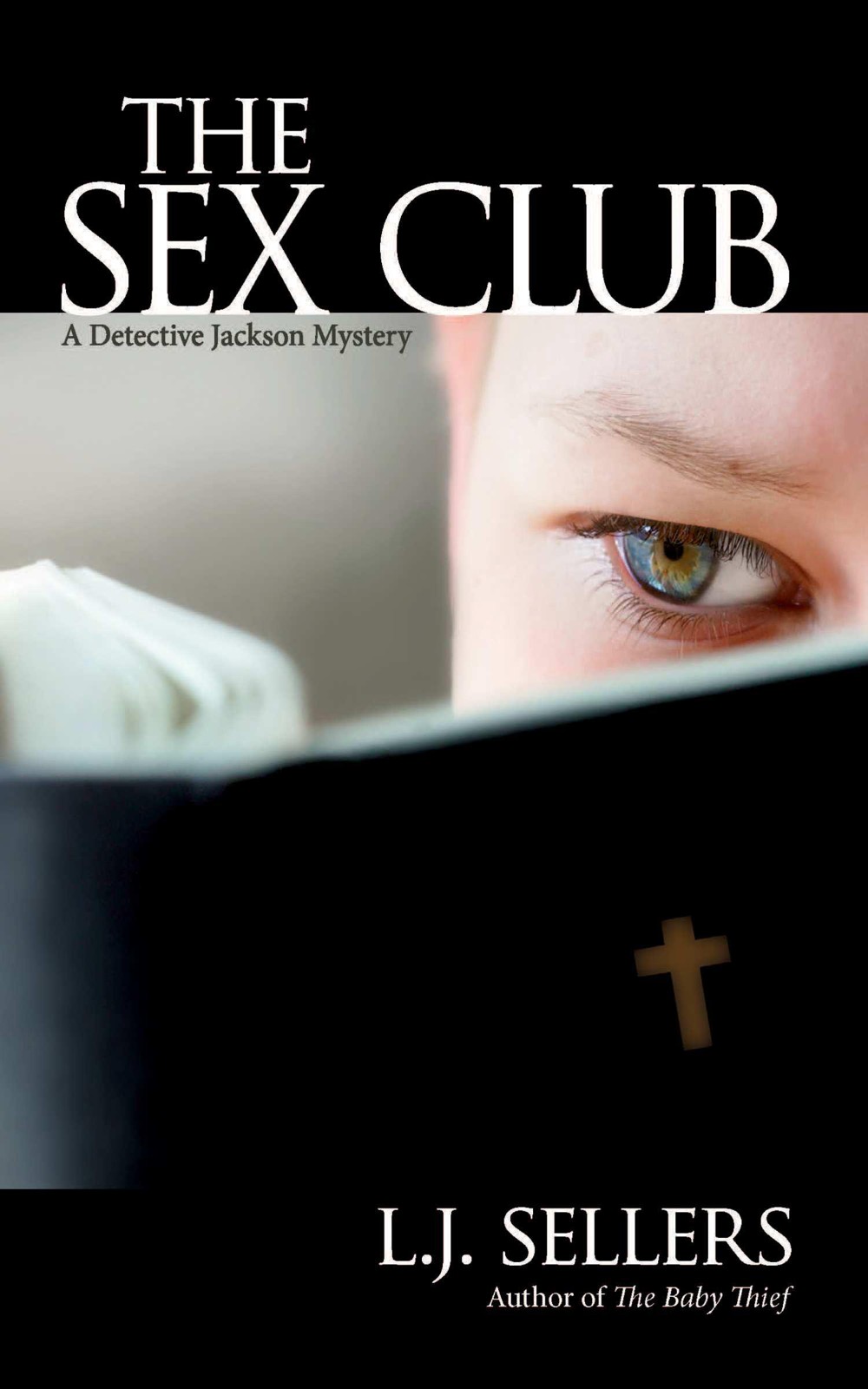 A pipe bomb explodes at a birth control clinic, then a young client turns up dead in a dumpster. Kera, the clinic nurse, discovers that the girl s Bible group is sharing more than the Good News. Confidentiality keeps her from telling the police, so she digs for the truth on her own becoming the bomber s new target. Meanwhile, Detective Jackson races to find the killer, fearing that his own daughter could be next. But his investigation is blocked by power politics at every step. Can Jackson uncover the killer s shocking identity in time to stop the slaughter?

Mystery Scene magazine calls it, *A thrilling, eye-opening read.* and the prestigious Seattle Mystery Bookshop says THE SEX CLUB *a must read!*

Secrets to Die For

Passions of the Dead

All rights reserved. Except for text references by reviewers, the reproduction of this work in any form is forbidden without permission from the author.

This is a work of fiction. All characters, names, places, and incidents are the product of the author’s imagination, and any resemblance to actual people, locations, or events is coincidental or fictionalized.

“You can put your clothes back on, then we’ll talk some more.”

Kera gave the girl a quick smile and stepped out of the examining room. Jessie, if that was her real name, claimed to be sixteen. But Kera suspected she was younger, maybe all of thirteen or fourteen. The girl was slender, with the small breasts and flawless skin of someone who hadn’t grown into her adult body yet.

Kera lingered in the clinic hallway and jotted some notes on Jessie’s chart. Genital warts (HPV) on the inner labia treated with liquid nitrogen. Clearly, her client was sexually active, but there was no sign of bruising or abuse. Yet her tender age made Kera wonder if the sex was truly consensual. Sometimes she walked a fine line between respecting a client’s sexual privacy and ignoring a potentially abusive situation. She would ask a few probing questions just to make sure Jessie was in a mutually consenting relationship.

Kera gave the girl enough time to get dressed, then knocked lightly and stepped back into the windowless room. Crammed into the eight-by-ten space was an examining table, a cabinet sink combination, a wheeled stool, and a simple black-cushioned chair. The pale cream walls failed to make the room seem bigger.

“How long have you been sexually active, Jessie?” Kera took a seat on the stool.

“For a while.” The girl flipped her waffle-iron-straight, blond hair off her shoulders and stared defiantly. “Why?”

“Is someone forcing or pressuring you to have intercourse?”

“No.” Jessie rolled her eyes.

“This is a safe place to talk about your sexual situation. Everything you say here is confidential.”

The girl’s gray eyes flashed with irritation. “I said there’s no pressure. I like hooking up.”

“Do you use contraception?” Sometimes her questions were so routine, Kera felt more like a waitress than a healthcare worker.

The girl shrugged. “Sometimes we use condoms.”

The way she used the word “we” gave Kera pause. “Have you had more than one partner?”

Now Jessie hesitated. “Nicole said I didn’t have to tell about them.”

Kera noted the plural use of “them,” but the reference to “Nicole” also caught her attention. She had treated another young girl with genital warts last week, and her name may have been Nicole. It bothered Kera that she didn’t remember for sure. But she saw so many young women, and often only once, for about twenty minutes. They came, picked up their pills or antibiotics, and went on their way. Kera knew the work she did was important in a big-picture way, but she wished she saw more proof of it in the everyday details.

“You don’t have to tell me about your partners, but you do have to tell them about the genital warts. It’s very important that they get treatment, so they don’t spread it to others.”

“Where do you go to school?”

Kera was doubtful. But Spencer was only a block away from Kincaid Middle School, which suddenly seemed more likely. And a little disturbing. The girl she had seen last week was a student at Kincaid. And two months earlier, a fourteen-year-old girl from the school had come in for emergency contraception.

Kera made a mental note to look back through the files to see how many kids from Kincaid had visited the clinic in the past six months. And how many of them reported having unprotected sex. Maybe she needed to call the school, find out what kind of sex education they were teaching—if any. Perhaps even conduct an outreach program there, if the school’s administrators would let her. Even if young teen-agers thought they were ready for sex, they certainly weren’t ready to be parents. And nobody was ever prepared to find out they were HIV positive.

“Are you aware that the HIV virus is sexually transmitted?” Kera asked, expecting more eye rolling.

Instead, Jessie seemed to deflate, then spent a long moment looking at her fingernails. When she looked up, she had the same expression Kera used to see on her son’s face when he wanted to tell her something, but couldn’t. On impulse, Kera pulled a business card out of her jacket pocket and wrote her home e-mail address and cell phone number on the back.

“This is my personal contact information. You can e-mail me if you have questions or concerns that you feel you can’t discuss face to face.”

Jessie took the card, then quickly looked away.

“I’d like to talk to you about birth control options.” Kera handed her a pamphlet from the rack of educational materials on the wall.

“I can’t.” Jessie shook her head. “You don’t know what it’s like in our church. If my mother ever found the pills, my life would be ruined.” Her distress was palpable.

“It doesn’t have to be pills, there are other—”

The girl jumped up and grabbed her backpack. “I gotta go. Thanks for the medicine.”

“Wait,” Kera called after her.

But Jessie was already out the door, blond hair swinging as she turned into the hall. Disappointed by her failure, Kera finished writing notes on Jessie’s chart. Perhaps the girl would come back. She flipped the manila folder closed and scooted off the stool. As Kera moved toward the door, she noticed a tiny pink cell phone on the examining table next to the discarded birth control pamphlet. Jessie must have left it.

Kera grabbed the phone and headed toward the front of the building, hoping to catch Jessie at the front desk. She turned left in the middle of the building where the two main hallways intersected under a giant skylight.

The clinic staff had moved into the new building a few months ago, and Kera loved everything about it. The creamy yellow walls were freshly painted, the stainless steel shined, and nothing was scratched or dingy, yet. Compared to the metal sheds and mud huts she’d worked in during her years in Africa with the International Red Cross, the building was a dream. And compared to the chaos and heartache of the years she spent working in the ER, her time at the clinic felt stress free.

Near the front, the walkway opened on the left into a small reception area where daylight filtered in through opaque floor-to-ceiling windows. Directly in front of her stood the building’s entrance, a small enclosed plexiglass foyer with a camera and a locked inner door. Nobody came in without telling the receptionist their name and their business at the clinic. Security was a top priority. Behind the wall to the right was the surgical area where two non-staff physicians performed abortions on Tuesday and Friday mornings.