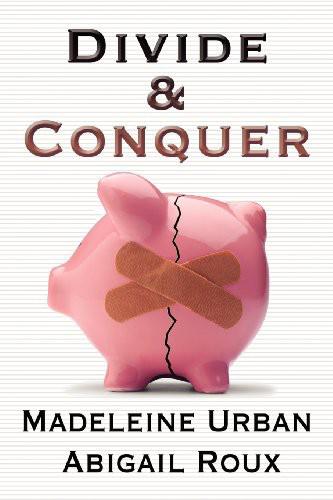 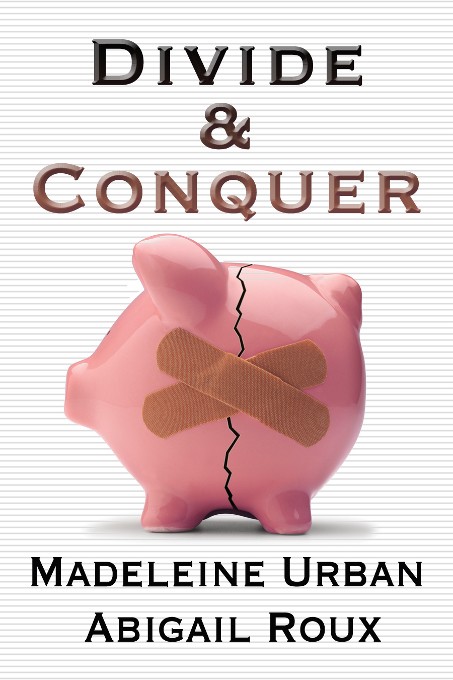 “Ty and Zane were so heartbreakingly beautiful and so realistic that these two will go down as two of the most fascinating characters written in this genre.”

“The plot was a stroke of genius….”

“An action-packed, angst-filled story where the sparks fly around Ty and Zane both in and out of bed.”

“I was slightly infatuated with Ty and Zane after reading
Cut & Run
, but I fell in love with them in
Sticks & Stones
.”

“I didn"t think it was possible to top
Cut & Run
, which is an awesome book, but
Sticks & Stones
is right there with it. You definitely do want to read it.”

“Filled with moments both brutal and tender,
Sticks & Stones
is a fast, compelling read, and I can"t wait for the next chapter in Ty and Zane"s saga.”

“This is the third book in the series and each one just keeps getting better.”

THE CUT & RUN SERIES BY

A Tale from de Rode

The One That Got Away (with Rhianne Aile)

Snowed In (with Rhianne Aile) 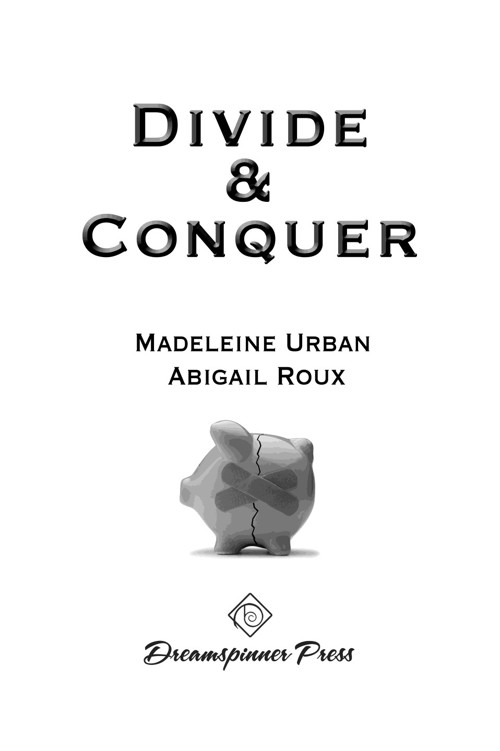 This is a work of fiction. Names, characters, places, and incidents either are the product of the author"s imagination or are used fictitiously, and any resemblance to actual persons, living or dead, business establishments, events, or locales is entirely coincidental.

For all of those who keep going,

even when they can"t see the light.

CUED by the station jingle, the lights came up on the television newscast set, highlighting a slim, pleasant-faced black woman in a white blouse and green suit jacket sitting at the desk and tall, smiling man wearing a charcoal gray suit. The station logo appeared on the screen. “This is WBAL TV 11 News at 6. I"m Jeff Barns.”

The camera focused on Harrison as a photo of a police car on fire appeared over her left shoulder. “Riots shook the city last night following the Ravens" loss to the Pittsburgh Steelers in the divisional round playoff. It was the third riot since New Year"s Eve, and the violence continues to escalate. Andrea Gregg has more on the story.”

A siren cut to a night shot of a police car burning. People ran in front of it, taking photos and yelling as firefighters worked to douse the flames. The windows in the store behind them were smashed, glass scattered everywhere. A teenager was kicking in a final window in the background.

“For the third time in a month, residents of Baltimore have woken up to a city in ruins.”

The sound of glass shards crackling and dragging on concrete accompanied the shot change. An older, balding man was sweeping up glass in front of a store.

“They ransacked the place,” the man, identified by the title cards as
Store Owner Steve Vilnick
, said. “This is the second time this month.

I"m not sure we"ll open again.”

As he kept sweeping, Gregg"s voice took over. “So far, no one has been seriously injured in the riots, but the property damage now reaches into the millions. Police say they are doing all they can to bring those responsible to justice, but tempers are beginning to fray. Today, city residents showed their frustration in a number of organized protests outside police headquarters.”

The shot changed to a demonstration outside the ugly facade of one of Baltimore"s many police district buildings.

“They aren"t doing enough,” a young woman identified as
Jasmine Burke, student
, said. “What have they done to stop it? Nothing.

It"s getting so you can"t go around at night anymore without walking into the middle of a battleground.”

“What are we paying them for?”
Roy Monroe, store clerk
, said.

“They"ve made no arrests, got no leads. Man, after they smashed up the store I work in, we had to shut down for a week, and I didn"t get reimbursed for that time. Why are we still paying them?”

“I am concerned. Of course I"m concerned,”
Bob Smitherman,
banker
, said. “Places that have always been safe in the city just aren"t anymore, and public events? After New Year"s, I"m avoiding them.

Too many angry people and too few police.”

The shot switched to the Baltimore police chief. “We are, of course, doing all we can to stop the instigators of these riots, but we need the public"s help to restore peace and safety to our city. We can"t stand strong when we"re divided.”

A young woman in a light blue blazer appeared on screen holding a microphone. Her title read
Andrea Gregg, WBAL reporter
. A number appeared at the bottom of the screen. “Police are asking anyone with information or photos of rioters destroying property to call the tip line.

You can also submit tips anonymously at
www.baltimorepolice.org.

This is Andrea Gregg, reporting for WBAL TV 11.”

THE steaming hot water poured down over his shoulders, and Special Agent Zane Garrett groaned, drawing it out as he rotated his head to stretch the tense muscles of his neck. The shower was a pleasure after Divide & Conquer | 3

the two-hour workout this morning that had culminated in another rough-and-tumble boxing match with his partner.

Zane let his eyes flutter shut, laid his head back to soak his hair, and released a long sigh while he enjoyed the pounding water pressure.

This was an old gym, a small one tucked away in the basement of the FBI"s Baltimore field office. But Zane preferred it to the newer, shinier fitness center in town that some of the agents frequented. Mostly because this old locker room had wonderfully tall shower heads and he didn"t have to stoop—one of the hazards of being six foot five—and half-wall shower stalls, which meant he could sometimes ogle his very handsome partner without too much risk of being caught.

Straightening, Zane opened his eyes, switching his attention from the water trickling down his face to the man not even three feet away on the other side of the tiled barrier.

Special Agent Ty Grady stood with his face turned toward the water and his hands on the tile wall in front of him, his shoulders hunched forward and his back arched. His dark brown hair was cut short, shorter than usual, a necessity after being bleached blond for their last assignment. The water poured over and around his defined muscles, sloughing off the remains of the soap from his body and making the dull gold of his Marine Corps signet ring shine. Winding down in the shower was one of the few times Zane ever saw his partner that still, a true novelty when it came to Ty Grady.

Although if Ty stayed in place for more than a minute, Zane could get his hands on him…. Zane growled and ducked his head back under the water, reaching to turn down the water temperature before grabbing his bottle of body wash. His ability to keep the lust in check while at work was usually better than this.

When he glanced over a couple of breaths later, Ty was leaning his arms on the partition between them, smirking at him. Zane arched an eyebrow, wondering not for first time if Ty could read his mind.

Ty looked him up and down and then glanced over his shoulder at the otherwise empty showers. “So, I had a thought,” he told Zane casually.

“Danger, Will Robinson,” Zane commented as he squeezed gel into one hand and started soaping up.