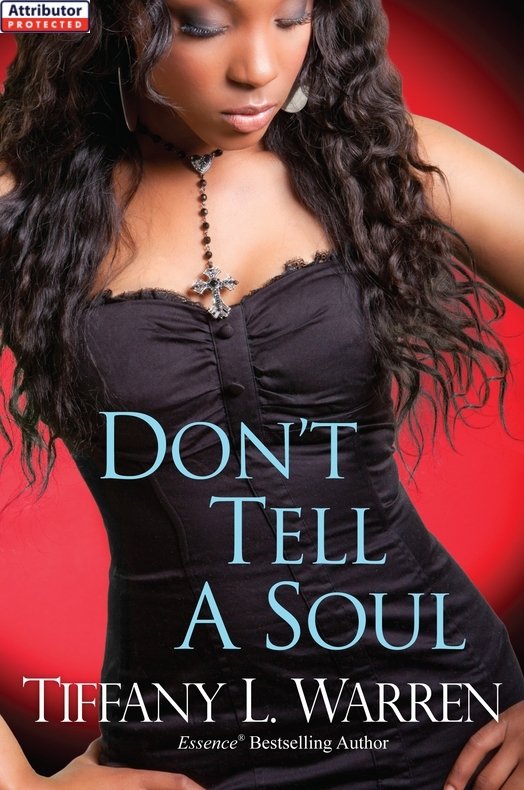 All copyrighted material within is Attributor Protected.
Table of Contents
Title Page
Acknowledgments
PROLOGUE
CHAPTER 1
CHAPTER 2
CHAPTER 3
CHAPTER 4
CHAPTER 5
CHAPTER 6
CHAPTER 7
CHAPTER 8
CHAPTER 9
CHAPTER 10
CHAPTER 11
CHAPTER 12
CHAPTER 13
CHAPTER 14
CHAPTER 15
CHAPTER 16
CHAPTER 17
CHAPTER 18
CHAPTER 19
CHAPTER 20
CHAPTER 21
CHAPTER 22
CHAPTER 23
CHAPTER 24
CHAPTER 25
CHAPTER 26
CHAPTER 27
CHAPTER 28
CHAPTER 29
CHAPTER 30
CHAPTER 31
CHAPTER 32
CHAPTER 33
CHAPTER 34
CHAPTER 35
CHAPTER 36
CHAPTER 37
CHAPTER 38
CHAPTER 39
CHAPTER 40
CHAPTER 41
CHAPTER 42
CHAPTER 43
A READING GROUP GUIDE
Discussion Questions
Get You Good
Copyright Page
Acknowledgments
First, giving honor to God, who is the head of my life . . .
Ha! Don't get me started testifying, because I will absolutely get to hollering and singing in my deep voice. Seriously, I thank God for the opportunity to bring you the sequel to
What a Sista Should Do
.
Thank you to Selena James at Dafina for understanding my vision for this story and for being an advocate for me! Also, I don't know about other authors, but I have the coolest, most down-to-earth editor in the business. Mercedes, you are a gift, and don't let anybody tell you different!
Thank you, Brent, my love, for continuing to support my writing career after all these years. I know that it's not always easy having an “artist” for a wife, but I thank you for understanding me. You have my heart (and my cooking)!
Thank you to my little chickadees, Briana, Brittany, Brynn, Brent II, and Brooke! You guys are a well-oiled machine! Thank you for being wonderful children and only making me fuss a little (well, maybe more than a little). I love you!
Everybody knows (ha) that I rely on my girls! Y'all get all my drama, prayer requests, testimonies, and victories during rush-hour drive time. Please . . . let's go on vacation this year. I shole is tired! I don't have to list y'all by name, but I think if I don't, y'all might beat me! So thank you, Shawana, Kym, Robin, and Tiffany T. Love y'all!
If I start naming book clubs, I'm gonna get myself in trouble, because I know I'm gonna forget someone. But here goes. Doing Something Different, SistahFriend, Sista to Sista, Driven Divas, OOSA, Women of Character, Virtuous Women Book Club, and every Glory Girls chapter that's still in existence! Thank you to all the book clubs that have supported me since 2005!
I want to thank all my writer buds for your encouraging words and support. ReShonda, Eric, Lolita, Rhonda, Dee, Bonnie, Kim, Sherryle, Stacy, Booker (White Shoes), Pat T., Pat S., Pat W., Pat B. (I sure know a lot of Pats), Tia, Shelia, Vanessa, Michelle, Vivi, Shewanda, and Victoria! Thank you all!
To my pastor, Bishop T. D. Jakes; The Potter's House family; and The Potter's House Choir, I love you and thank you for feeding my spirit and praying for me! Yellow flower is in the building