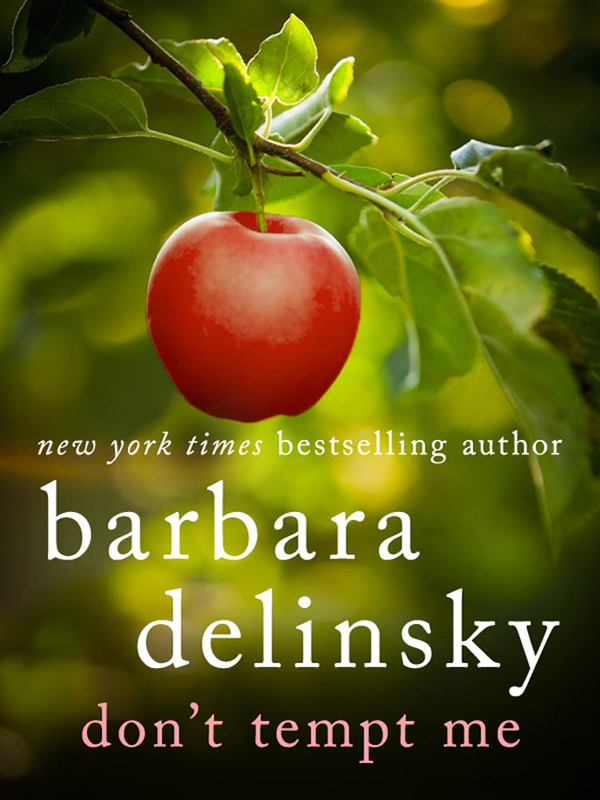 The author and publisher have provided this e-book to you for your personal use only. You may not make this e-book publicly available in any way.
Copyright infringement is against the law. If you believe the copy of this e-book you are reading infringes on the author's copyright, please notify the publisher at:
us.macmillanusa.com/piracy.

I'm a woman with a pastânamely, a group of novels that have been lost for nearly twenty years. I wrote them under pseudonyms at the start of my career, at which time they were published as romances. In the years since, my writing has changed, and these novels went into storage, but here they are now, and I'm thrilled. I loved reading romance; I loved
writing
romance. Rereading these books now, I see the germs of my current work in character development and plot. Being romances, they're also very steamy.

Initially, I had planned to edit each to align them with my current writing style, but a funny thing happened on the way to
that
goal. Totally engrossed, I read through each one, red pencil in hand, without making a mark! As a result, what you have here is the original in its sweet, fun, sexy entirety.

The heroine of
Don't Tempt Me
is a lawyer, one of many I've written about in my career. After all, I'm the daughter, wife, and mother of lawyers, and writing about what you know is a basic literary rule. Whereas my family lawyers are male, though, Justine is female in a field that, in 1982, was just beginning to open to women. Yes, there was sexism. Have times changed? I hope.

First published in 1983 as
The Silver Fox
, this story brought a raft of personal memories for me. When Justine mentions having to have an heirloom ring cut off her swollen finger after a bee sting, I relived my husband's experience with his wedding band the summer before I wrote the book. When I mentioned a small French restaurant in Manhattan's East Fifties, I was back eating in the one we visited all the time. And when tears came to my eyes and my throat tightened at the emotional climax of this book, I knew that
Don't Tempt Me
had withstood the test of time.

This is a work of fiction. All of the characters, organizations and events portrayed in this novel are either products of the author's imagination or are used fictitiously.

Previously published as
The Silver Fox.