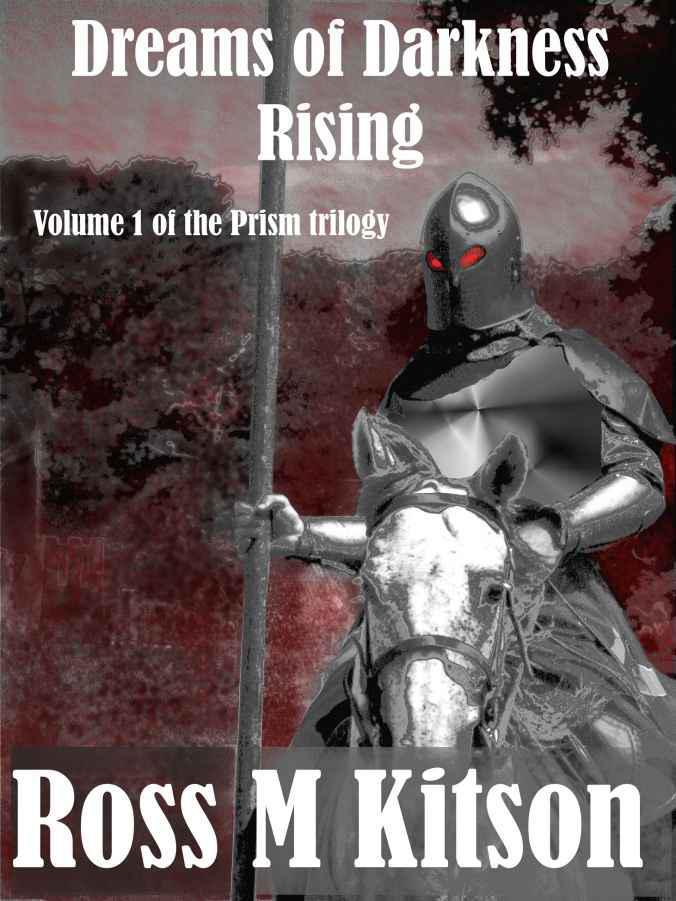 All rights reserved. Except as permitted under the U.S.Copyright Act of 1976, no part of this publication may be reproduced, distributed or transmitted in any form or by any means, or stored in a database or retrieval system without the prior written permission of the publisher.

This is a work of fiction. Names, characters, places and incidents are products of the author’s imagination or are used fictitiously and are not to be construed as real. Any resemblance to actual events, locales, organizations, or persons, living or deceased, is entirely coincidental.

Firstly I would like to thank my family for all their support in the creation of this trilogy. Amanda, Charlie, Evelyn and Henry—I love you loads.

Secondly a big cheers to Nik, Giles and Dan for reading the drafts. It wouldn’t be half the book without your input.

Prism Book 1
The City of Mists.

Prologue  The House of Preparation

Chapter 7 Escape into the Mist.

Chapter 10 The Feast of Blood

Chapter 6  Death in the chapel

Chapter 7 Spectres of the Past

Chapter 10 The City of a Hundred Bridges

Chapter 11 Terror at the Ball

Chapter 13 Darkness in the City of Gold

Epilogue The Realisation of Dreams 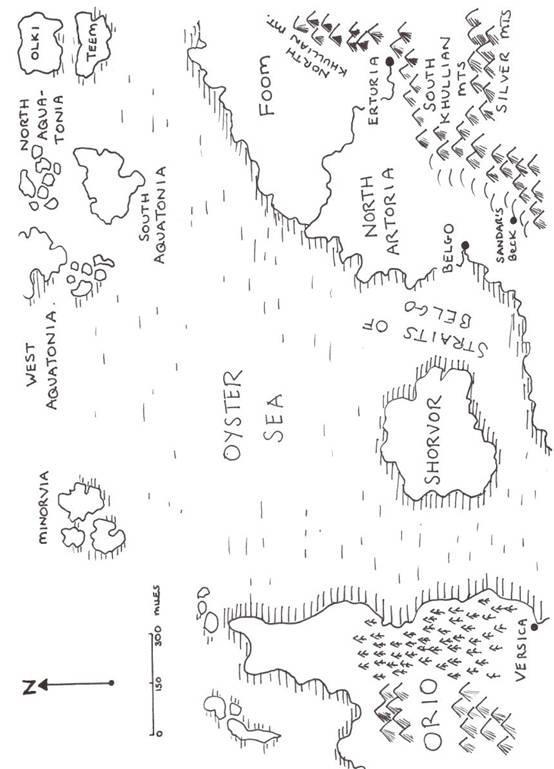 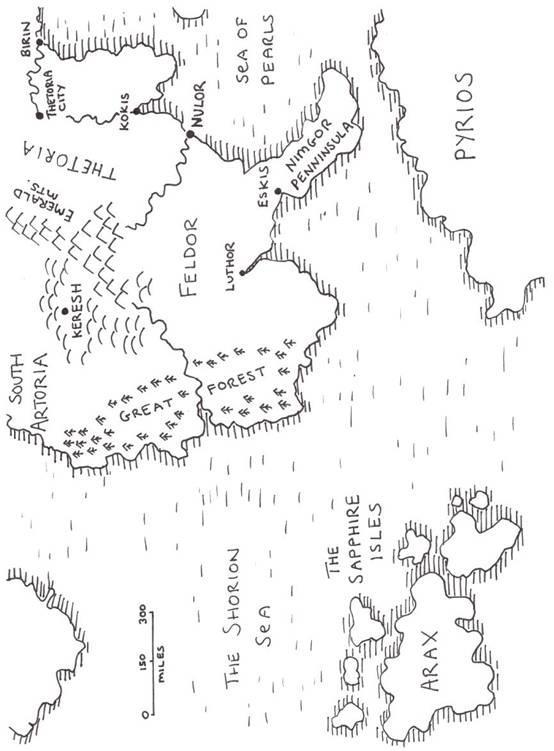 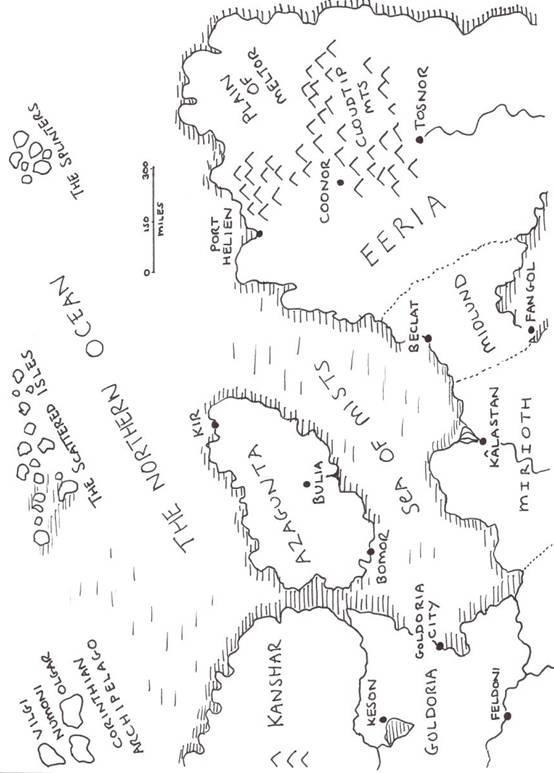 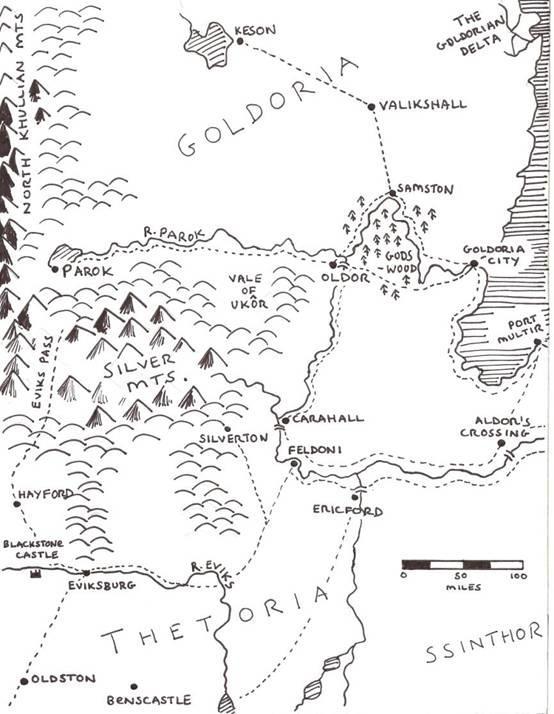 The house staff of the Keep
.

Captain Ris—Captain in the Garrison of Coonor

Sarik—a guard in the Keep

The inhabitants of Eeria

Lord Hinteron—Lower lord on the council and mining magnate

Shkris—Netreptan envoy on the council

The Denizens of Kir

Jurges Innsman—proprietor of the Rose Tavern in Kir

Linkon Arikson—Guildmaster of thieves in Kir

Scarseye—thief and enforcer in the Kirian guild (West Avenue Boys)

The Knights of the Air