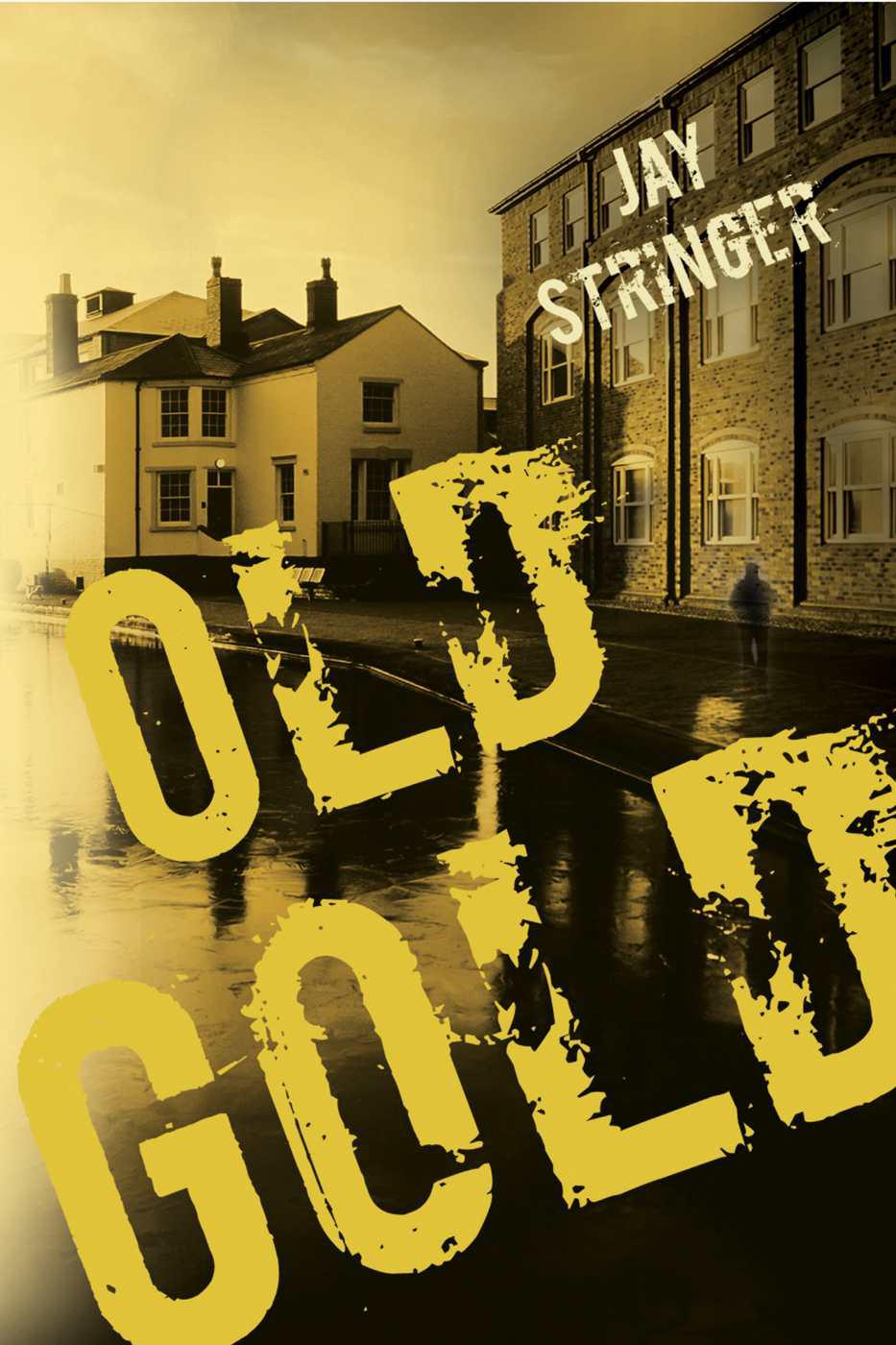 “If the choice is cynicism, rage, or giving in?” Which world would you rather live in?”
—Franz Nicolay

My second body this week.
He’d still be alive if I hadn’t gone looking for him.
How did it get to this?

I found him hiding in a council flat on Mount Pleasant. After I followed him home, I headed to The Robin, a grungy local music venue just across the road. There was no cover charge, so I slipped inside and used the pay phone to call my boss. For a minute I stood there, listening to some local band murder an eighties power ballad. When they got to the guitar solo, I stepped back out into the chilly night air. My boss’s car was already pulling to the curb. I’m not good with cars. I can’t really tell you the makes or models. This one was dark blue, and it looked expensive. Gav Mann was behind the wheel.

That was how Gav greeted me as I slid in next to him, no pretense at friendly banter or introductions. He’s a real charmer. He’s not the biggest or strongest man in town, but he is one of the most feared. And Owen was the idiot who had stolen from him. The youngest son of Indian immigrants, Gav looked like a businessman who’d come up the hard way. He was always dressed in nice suits, but his hands and knuckles were hard, and his eyes made me think of a tiger. His belly hadn’t given way to fat yet, but it looked like it wanted to.

The car smelled of cigarette smoke and air freshener; the smell clung to the seats and closed in around me. There was a small khanda hanging from the rearview mirror. It’s the symbol of the Sikh religion, meant to represent independence and spirituality, but when I was with Gav I only noticed the swords.

“Over there, the blue door,” I said. “You were quick. Business close by?”

Gav didn’t answer me; he just drummed his fingers on the steering wheel.

“It’s a dump,” he said. “Man steals my money, he can afford better than this.”

“He’s in hiding,” I said. “This is a place nobody would think to look for him.”

“He have the money with him?”

“As far as I know. He’s probably planning to rabbit in a couple of days. He thinks he’s doing OK.”

“Any idea how much he’s spent?”

“Not much. He’s too clever to splash the cash when everybody’s going to be on the lookout for it.”

“But not clever enough to leave town. I can’t believe he’s still here,” he said. “If you stole from me, what’s the first thing you’d do?”

“OK. But the second? I’m betting you’d get as far away as possible. You wouldn’t wait in some shitty council flop five minutes down the road.”

I looked down at my feet. There was a dark stain in the upholstery, and I tried not to think about what it could be.

“What are you going to do with him?”

I nodded and took the money. He paid me for a lot of things, but mostly to forget. Gav dialed a number into his mobile and started a call. I let myself out of the car and banged on the roof.

I headed back into town, armed with a chip on my shoulder and some cash in my pocket. There were a select few people who I let call me Gyp or Gypo, and I knew the only reason I let Gav do it was fear. Until just over a year before, I’d been in the police force, and even then many people had seen
Gypsy
before they saw
cop.
There are some things you can never escape.

I pushed in through the door at Posada and up to the bar. It’s not the most popular pub in town. It’s small and easy to overlook, but some nights it’s close to perfect. As the other pubs had given over to trends and buyouts, Posada had remained untouched. It still looked dark and uninviting, it was still cramped, and the menu wasn’t painted on the walls in pastel colors. Sometimes it felt like the most welcoming place on earth.

I saw Mary for the first time when she pushed past me into a space at the bar. It must have started to rain outside because her coat was wet. She caught the eye of the barman and ordered straight vodka. Her drink came with ice in it and she frowned. She sipped at it for a moment before making eye contact with me. It was only a second, holding my gaze before looking away. Attitude hooks me before looks, but she had just enough of both. I finished my drink at the same time she finished her second, and I ordered one for each of us. She looked at me again, and her green eyes held me just long enough to pull me forward a few inches. She looked back down at her drink and smiled, bittersweet and wounded.

“My name’s Eoin.” I leaned in close enough to be heard above the crowd. “Eoin Miller.”

Her tone said that the conversation was dead. She blew a stray curl of auburn hair out of her eyes, fixed her gaze into the bottom of the glass, and took another sip. I took the hint and left her to it. I talked to the regular faces at the bar for a while. The language of the pub: Music. Films. Football. I coasted through the small talk with a smile, keeping tabs on the woman at the bar as she worked through a hard thirst. It was twenty minutes before closing time when she told me her name.

“Mary,” she said. “You were going to ask my name. It’s Mary.” There was just enough of an Irish flick to her words to make them sound lyrical. “Someone is trying to kill me.”

That just about sealed it.

Worth the Trouble by Becky McGraw
The Werewolf's Pregnant Bride by Jane B. Night
Castle Walls by D Jordan Redhawk
The Challenge by Hart, Megan
Valour and Vanity by Mary Robinette Kowal
Rescuing Mattie by S. E. Smith
Flying High by Rachel Kramer Bussel
Just This Once by K.G. MacGregor
For The Wicked (Fantasy Heights) by Silver, Meg
The Family Moskat by Isaac Bashevis Singer