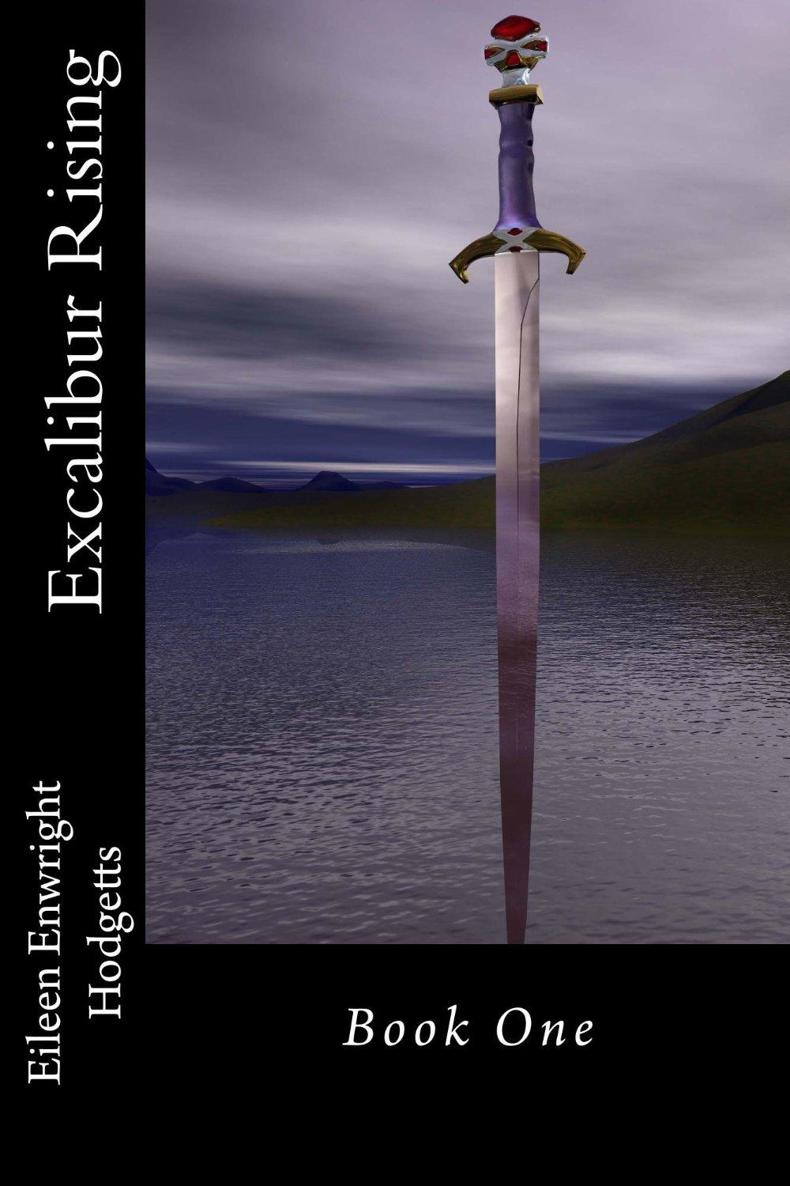 The One-Eyed Man
London
The one-eyed man stepped out of the mist under the light of a waning moon.  He had timed his arrival to coincide with low tide on the River Thames so that he would be on the shingle beach and not be up to his knees in water. The hour was late and the boy should not even have been there.  Who, he asked himself, allows their kid to walk alone on the Thames Embankment so late in the evening?  The boy had seen him.  Briefly he considered killing the kid, but then he decided a killing would attract too much attention.  He was here to kill, but the killing would be subtle and secret and should remain undiscovered for many days.
He consulted his watch, pleased to see that it had started to work again. On the other side of the mist the watch was no more than an ornament, but here it told him what he needed to know.
He had allowed himself five hours. Just enough time to kill the man, reroute the victim’s phone calls, steal his car, and drive to Heathrow Airport.  If all went well, he would be on the flight to Vegas with time to spare.
He slipped the dagger out of his pocket and admired the way  the cold moonlight played upon the jeweled handle.  The kid was still looking at him.  He climbed the ancient steps from the river bank up to the Embankment where the light of the street lamp played full on his face.  The kid took one look and then turned and ran.
The one-eyed man strode purposefully through the moonlit streets.  He was on his way to end a life. The thought gave him no particular pleasure, but it also gave him no particular pain; killing was what he did.  He would kill many more times before he could return to the place he called home.