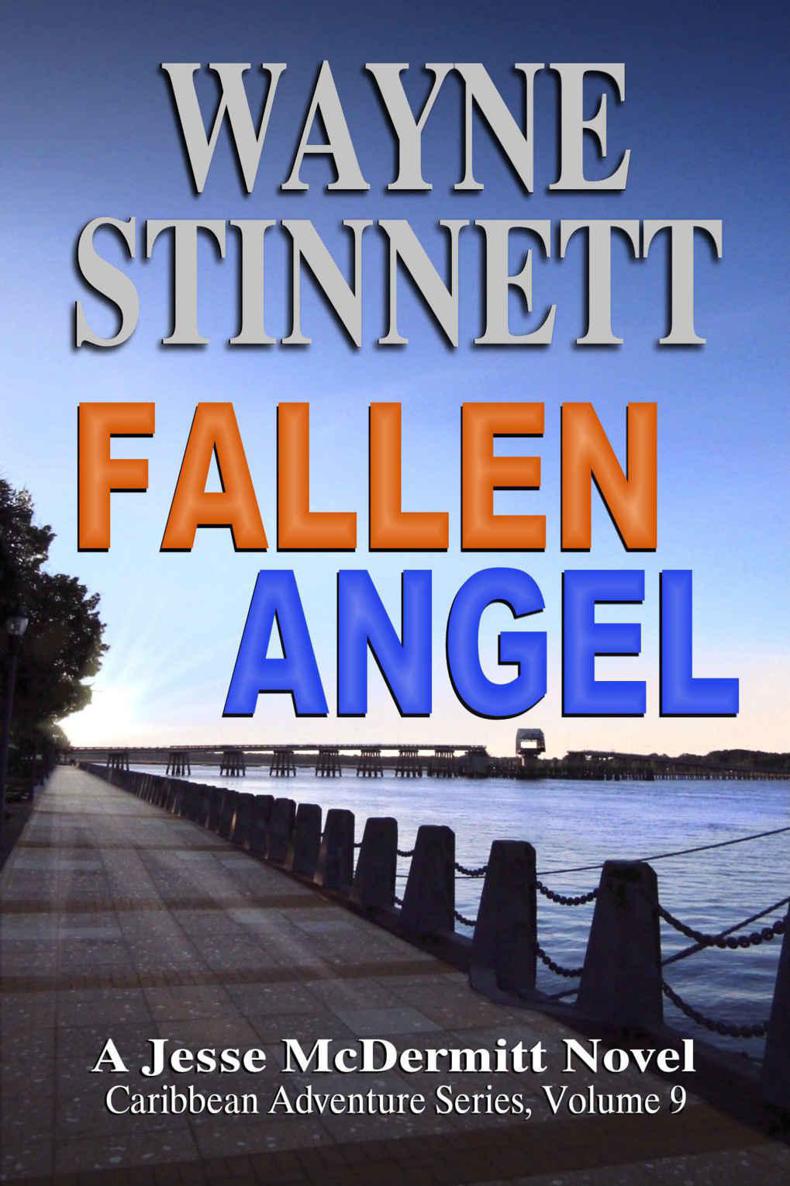 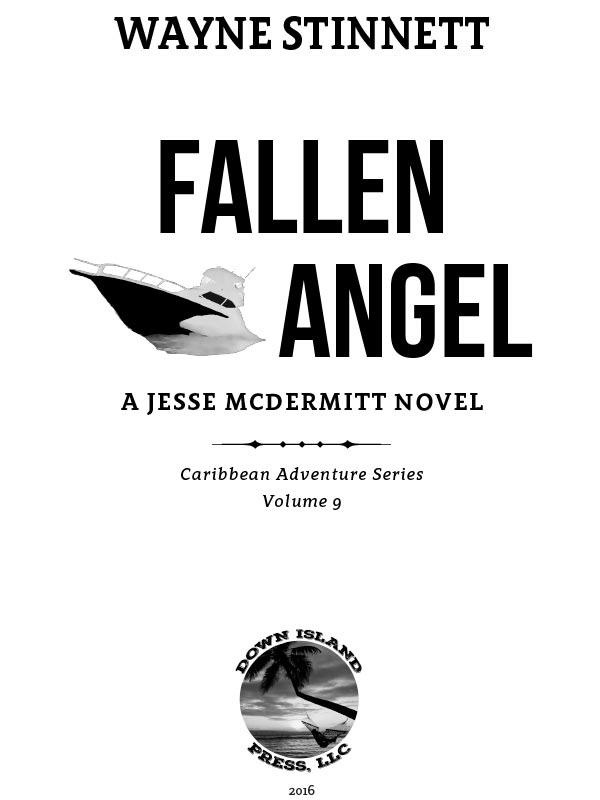 Published by DOWN ISLAND PRESS, LLC, 2016

All rights reserved. No part of this book may be reproduced, scanned, or distributed in any printed or electronic form without express written permission. Please do not participate in or encourage piracy of copyrighted materials in violation of the author’s rights. Purchase only authorized editions.

This is a work of fiction. Names, characters, and incidents are either the product of the author’s imagination or are used fictitiously. Any resemblance to actual persons, living or dead, businesses, companies, events, or locales is entirely coincidental. Many people and places in this work are real, but used fictitiously with permission. Many of the locations herein are also fictional, or are used fictitiously. However, I took great pains to depict the location and description of the many well-known islands, locales, beaches, marshes, bars, and restaurants throughout the Bahamas and Port Royal Sound areas, to the best of my ability.

Dedicated to the memory of Pat Conroy. One of the biggest plusses when we decided to move to Beaufort was that I might have the opportunity to meet one of the greatest authors the South ever produced. Pat wrote some of my favorite stories:
The Prince of Tides
,
The Water is Wide
, and
The Great Santini
. Unfortunately, Pat lost his battle with cancer only months after our arrival here.

“We continued to catch and release for another hour. Eventually we fished out the banks of the river mouth. We went back to the boat, leaving sore lips and hurt feelings all along the mangroves.”

If you’d like to receive my twice a month newsletter for specials, book recommendations, and updates on coming books, please sign up on my website: www.waynestinnett.com 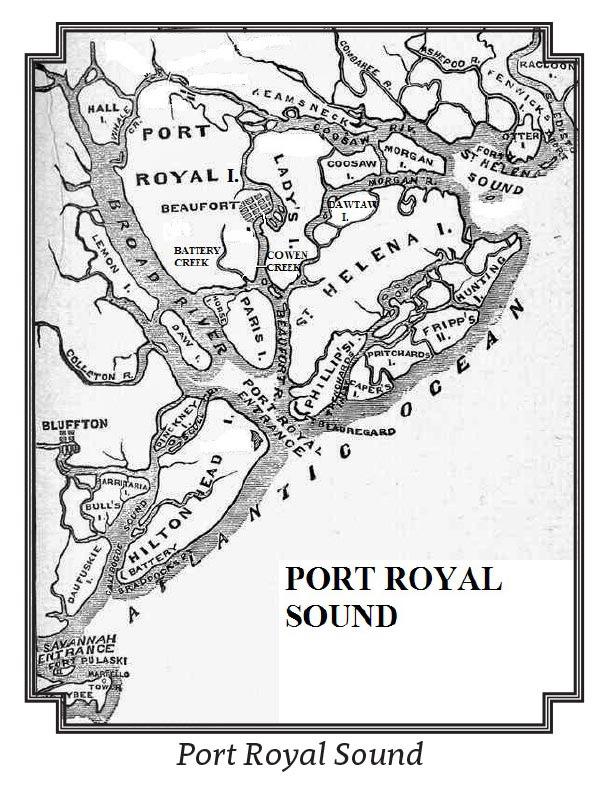 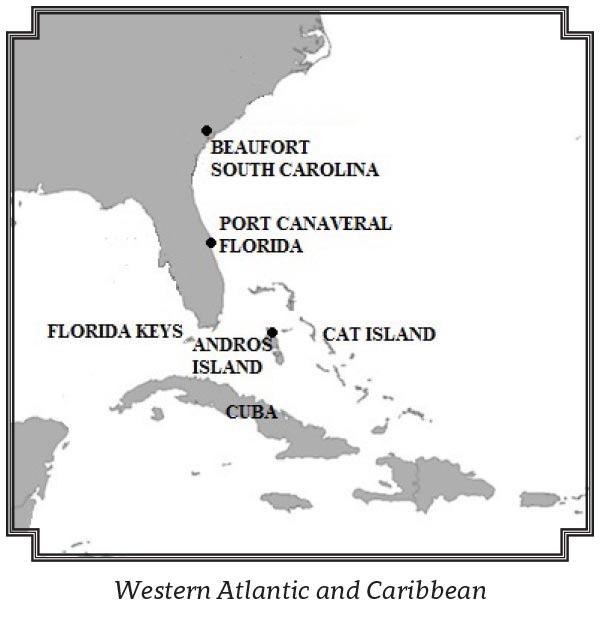 “W
hat the hell do you mean, you can’t reach him?” Nick Cross sneered at his young aide. He’d been in a foul mood for more than a day and the aide was becoming concerned.

“I’m sorry, Congressman,” Dennis replied. “Communication in the islands is still somewhat hit or miss at times. Even without the hurricane. Repeated phone calls get only a busy signal and emails have so far been returned as undeliverable.”

“Fucking great,” the representative from South Carolina’s First Congressional District grumbled. “I thought that hurricane wasn’t going to be anything more than a fish storm.”

“Yes, sir,” Dennis replied. “It pretty much is. It’s not predicted to come anywhere close to the islands, but it slowed way down yesterday, then this morning it was upgraded to a category three. It’s likely kicking up some pretty big waves, way out there. Maybe enough to cause some problems in the Out Islands. Some minor flooding and erosion could cause some telephone poles to come down. You know how things are there.”

“Keep trying,” Congressman Cross said. “And patch him through as soon as you reach him.”

“Are you planning a vacation to Cat Island, sir? I’m sure I can find someone to arrange it.”

So far, nobody knows what happened
, Cross thought. But it was just a matter of time. He needed to perfect his shocked and grieving father image before it came out. And he needed to appear as a concerned and caring father now.

“Not exactly a vacation,” he lied. “This guy owes me a fishing trip and with the recess coming up, I thought I might take Chrissy somewhere for a weekend away. Kind of a father-daughter weekend to kick off the summer.”

“I’ll keep trying, Congressman,” Dennis said as he quietly turned and left the inner office. Dennis Tigner had joined Nick Cross’s staff as an intern over a year ago, having come aboard just after the election. In his late twenties, he hoped to have a career in politics himself one day. Those early days as an intern to a grieving newly-elected congressman were tough. But Cross had seemed to push through the pain and anguish of losing his wife, throwing himself into his new job.

Cross turned back to his computer and started a Google search for damage in the Bahamas from Hurricane Bertha. Knowing that his computer might be subject to a coming investigation, he refrained from searching for news of what he really wanted to know about, and it was making him more and more anxious.

Reports from the National Hurricane Center showed that the hurricane was over a thousand miles from Cat Island and the other Out Islands. Just like Dennis had said, its forward progress had slowed to a crawl and the storm had intensified to category three status, as if it were waiting to build strength before attacking the islands.

He couldn’t find anything on damage reports, though most of the Out Islands were either uninhabited or sparsely populated. He knew the infrastructure in the islands was mediocre at best. All it would take was a few big waves washing over the coastline to undermine the poorly installed power and telephone lines on the low-lying islands. He still thought it strange that there weren’t any reports of damage or outages, which would interrupt phone service.

Maybe the Jamaican’s boat went down
, he thought.
That would solve the problem and save me a boatload of cash.
He grinned at his own joke.

Cross knew the abduction had gone off without a hitch. The Jamaican had called yesterday to report that they had the pair aboard their boat and were headed back to Cat Island. Somewhere along the way, they were to throw them overboard. Miles from any shoreline. In the middle of the mostly deserted Out Islands. Cross expected the call from the cruise line anytime now. They’d want to ask if his meddling mother-in-law had changed their itinerary and stayed over in Nassau.

Cross had known exactly what to do when the call finally came. He’d been planning it for months. His mother-in-law’s sudden decision to take the brat on a cruise just made it easier, so he’d moved up the timetable.