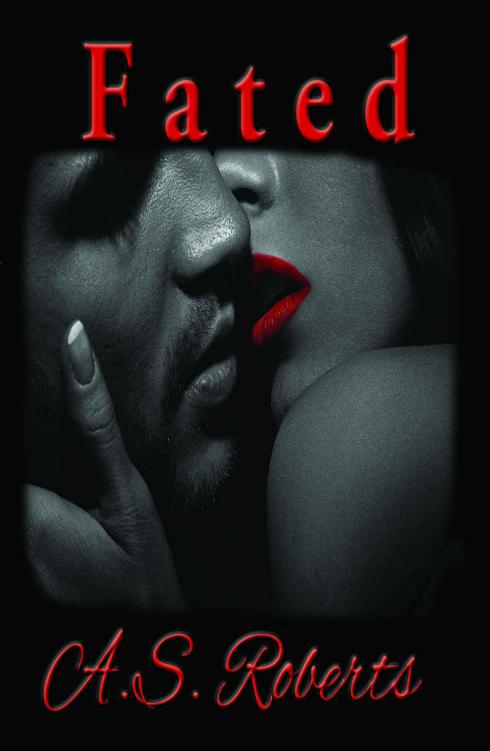 Any unauthorised reprint or use of this material is prohibited. No part of this book may be reproduced or transmitted in any form, or by any means, electronic or mechanical, including photocopying, recording, or by any information storage and retrieval system without the express permission of the author.

This book is a work of fiction. Names, characters, businesses, organisations and places, events are either a product of the author’s imagination or are used fictitiously. Any resemblance to actual persons, living or dead, events or locations is entirely coincidental.

I am an English author and write in British English.

Proofreading by The fireball fillies

Beta read by The fireball fillies

All songs, song titles mentioned in this novel are the property of the respective songwriters and copyright holders.

This book is dedicated to my husband. He has stood with me every step of our journey together. Thank you for always being there, inspiring me, when others have failed to do so. I Love you and the team that we created together.

To our boys, the loves, of my life. Let this book inspire you to follow your dreams!

This is also dedicated to my friends, new and old. I believe in fate and always have. Thank you for helping me to create the story that has gone around in my head for years!

From proof reading, to beta reading, teaser creation and just for simply being there, for me to ask advice off.

You know who you are!

Love you all x

‘Never love anybody, who treats you

What sort of person isn’t able to attend the funeral of their only parent of any consequence?

Me, I was that sort of person.

I had suffered a sort of breakdown, the doctors concurred. Emotional stress and exhaustion they called it.

Pathetic my mother called it.

I was standing finally on very sodden soil, constantly having to move my feet, listening to the repetitive squelching noise my black boots made in contact with the mud. I repeated the movement over and over, in order to stop them being consumed into the ground. The very ground that now held my dad. All the while, I was struggling to choke back the tears, which threatened to fall.  Continuously I rubbed my hands together, to keep them warm.

Although it was August, the weather was obviously empathetic and had the same thoughts and emotions as me. The skies continued to darken over and the rain fell in a heavy, sluggish drizzle.

I was finally here, wrapped in a heavy coat and my own grief. Audibly sighing, my eyes ran over and over the words on the headstone.

But there was no mention of me on there, his only child.

In the world of my stepmother, I didn’t exist. She hadn’t given birth to me, so therefore I was insignificant.

I caught my breath, trying to swallow a gulping sob. I conjured up picture memories in my head. At least he had finally managed to tell me he loved me, even if it was only the once, and on his deathbed.

I looked up to the sky and watched the clouds travel unhurriedly overhead. Closing my eyes, the droplets fell; they hit my face and grouped together, finally running down my neck in rivulets.

The sadness I felt was completely overwhelming.

Never be the unwanted pregnancy of two people who hate each other’s guts, would be my advice to anyone.

From behind me, two hands came forward. They gently rubbed up and down my arms, trying to formulate a soothing sensation

‘Sweetheart, you know we are here for you, don’t you?’

The gentle voice of my aunt came through to me. I turned to her, my aunt and uncle swaddled me up in their arms. There we stood, clustered together for several minutes.

‘Come on, Frankie,
’ I heard my cousin JJ speaking and as my aunt and uncle pulled away from me, he took their place and pulled me in tight against his side.

I managed a fragile smile in answer, staying as close to him as was possible, wrapping my arm tight around his waist. JJ gave me the strength I had always felt I lacked. I was so pleased he had come back from America. His presence here today meant everything to me.

I was last to walk down the well-worn path to the front door of my aunt and uncle’s small, but very homely, terraced house. The old wooden gate shut with a bang behind us. Flexing and contracting on its very antique, rusted spring.

‘Frankie love.’ The raised voice of our next-door neighbour broke me out of my melancholy thoughts. I raised my eyes from the cobbled path. She came out of her front door quickly; obviously she had been awaiting our return, twitching the net curtains. Her arms were laden.

‘These came for you, my dear.’ She handed me a large, beautiful bouquet of mixed flowers, the colours of which seemed like a rainbow on such a wet day. Her face showed concern for my obviously distressed appearance. She ran her hand fleetingly up and down my arm.

‘Oh thank you, Norah’ I took the bouquet from her. Puzzled as to where they had come from, I pulled the card from the small envelope and started to read.

A person’s strength isn’t shown by how much they can take before they break.

A person’s strength is shown by how much they can take after they have already been broken.