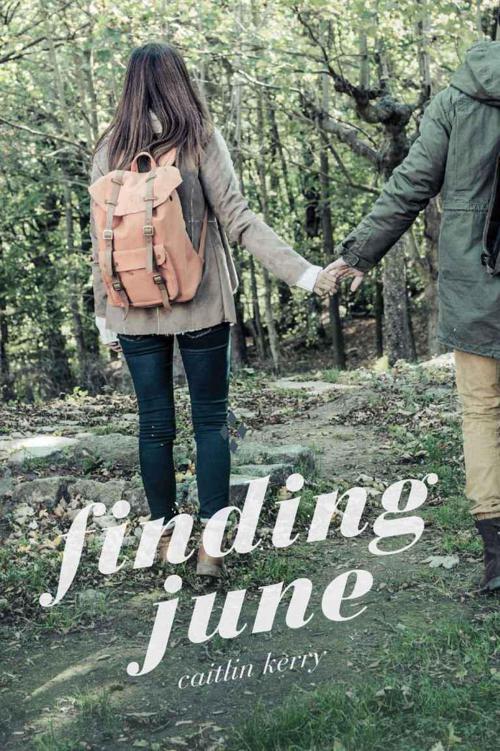 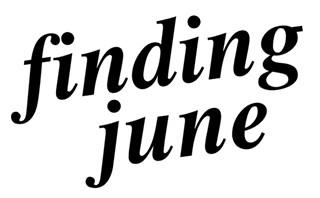 Editing: Melissa Ringstead at
There For You Editing

D- Our plan has had many twists and turns, but you have always been my constant.

I leaned against the bar and scanned the room in front of me. The chatter of people and the sounds of the kitchen I had become so accustomed to were non-existent. “This sucks,” I voiced out loud to my best friend, Jolene. Only two tables were in the restaurant.

At twelve thirty in the afternoon. Pathetic.

After working here for over four years, I shouldn’t have been surprised. It always slowed down considerably when the weather warmed up and school was out. I glanced at the clock. At this rate I would be out of here within the next thirty minutes. I was anxious to leave, to start anew.

With work failing to distract me, I couldn’t keep my thoughts away from how the last two weeks had played out. It was on constant repeat and starting to blur together. Standing on stage and receiving my degree, only to be dumped by my longtime boyfriend a few days later.

For the last three years I had been many things; I was a student, a server, and a girlfriend, amongst other things. I was half of a whole, Owen and June. People said it so many times in the last three years it rolled off the tongue, almost becoming one word. I was able to identify myself with these qualifiers.

Now? I was having trouble figuring out what roles I played. I was no longer a girlfriend, slicing the Owen and June in half. No longer a student, but instead a college graduate with no future job prospects. Now I was only June and I wasn’t too sure who she was.

By this time tomorrow I would be in central Idaho with a new job, bartending at a lodge up by Red Fish Lake. I would spend the summer away from Boise, trying to figure out the next step in the plan. Some might call it running away, and I would probably agree with them. At this point, there needed to be a change. I felt suffocated in this town as my old life crept in when I least suspected it. I was pushing pause, taking a breather.

Finally, my shift was over and I was leaving. Focusing on the door, I’d only taken a couple of steps before my shoulder brushed up against a person. I heard a male voice mumble, “Sorry,” and a brief touch on my arm. I quickly glanced up to see a flash of green, but I wasn’t really paying attention. My mind was on the remaining things I needed to get out of the apartment I had shared with Owen. I never looked back as I walked out the door, in search of myself.

Three and a half months later

Boxes upon boxes cluttered my new apartment. With a glass of wine in one hand, I surveyed the four walls that were supposed to be filled with the life of a young twenty-three-year-old college graduate. I had no clue what that looked like. I had followed the steps in the plan. I had done all of the things I was supposed to, and somehow I still didn’t recognize the life that filled the boxes sitting in front of me. The mementos and memories were of a girl who thought she had it all figured out. One day, I woke up and realized I had to start all over again. The roles I had played in life were gone; I had to find new ways to identify myself. I quickly found out that wasn’t the easiest thing to do.

Setting the glass of wine down, I carefully walked through the sea of boxes. I was overwhelmed, and I didn’t know where to start. I sat on the floor and pulled one forward, opening it to find books to place on my new bookcase. My brother, Daniel, had come down from Seattle to help me move the rest of my stuff from my storage unit, and had left this morning. I had only been back in Boise for a few days after my summer job by Red Fish Lake.

I thought leaving would … I don’t know, maybe give me some kind of direction. Don’t get me wrong, it was a nice summer. I got to play in the beauty of Idaho and meet a few cool people, but I didn’t exactly find myself. If anything, I prolonged this feeling of being lost, thinking each new day would be the one where I figured it out. Hoping this all-encompassing feeling of drowning in the nothingness I felt, the lack of direction and ability to make waves in my life, would be gone. Unfortunately, I was back in Boise feeling much like I left, nothing being solved. Leaving wasn’t my proudest moment, but now the only thing I could do was move forward, facing things head on.