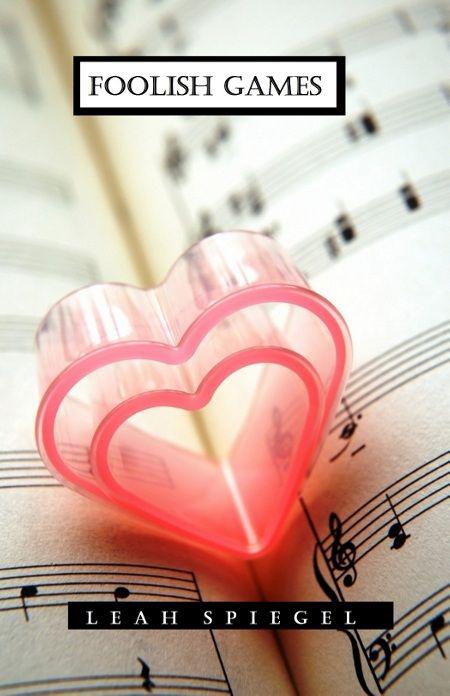 This is a work of fiction. Any resemblance of characters to actual persons, living or dead, is purely coincidental. The author holds exclusive rights to this work. Unauthorized duplication is prohibited

To my hero, my fiercest protector, my sister, my friend…Megan Summers, who accompanied me to my first concert. Really I was just tagging along so she could see Loretta Lynn play, and I’ve been tagging along ever since.

“So take your place here next to me
And I’ll take my place there next to thee
And no matter how far we my roam
It’s by your side I will make my home.”