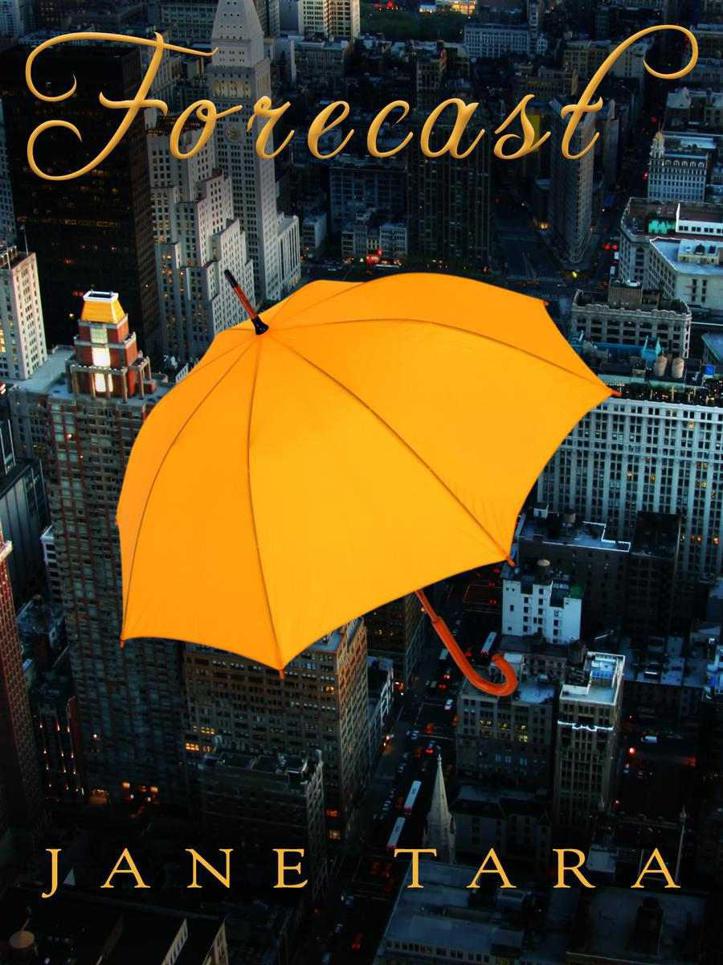 The Shakespeare women were what the locals of Greenwich Village called “gifted.”

Sure, Rowie’s predictions were helpful for forecasting the weather or finding someone’s lost grandkid. But when it came to love, her abilities were more like a curse. Why bother dating a guy if you knew at the first kiss he was destined for some blonde from New Jersey? Nope, Rowie was much happier bringing together the people she knew were a perfect match. Until the day she kissed the man whose future she couldn’t foresee.

For my beautiful boys, Indy and Raffy.

And in memory of the real Rowie…who told me to write.

Every morning a mishmash of people gathered outside a crumbling, ivy-covered brownstone in Manhattan’s West Village. The Grove was home to three generations of Shakespeare women: Rowie Shakespeare, her mother Lilia, and her grandmother, Gwendolyn.

The Shakespeares were psychics. Their powerful abilities had been passed down through sixteen generations of equally gifted women. The family’s reputation began during times when they were hunted for their gift, but they now enjoyed a respected infamy.

Next door to The Grove was Second Site, the Shakespeare’s metaphysical bookshop and healing center. The two buildings were regularly haunted—no pun intended—by locals, who enjoyed chatting to the women. Neighbours often dropped by to ask advice about a family member, or where they should spend their holidays. And every year around Yule, the doors to The Grove were thrown wide open for the Shakespeare’s annual Winter Solstice Party. It was an event not to be missed.

This morning, as always, everyone mingled patiently on the pavement. Sunny from the local fruit and veggie shop waved to Ned, who ran the cafe. Officers Luke O’Hare and Justice Washington double parked their patrol car and joined the others. More people arrived. Everyone chatted about the weather and waited.

The crowd murmured that they were and a hush fell over the street.

Rowie stared skywards. Her exquisite face softened, her tiny body relaxed, and her emerald eyes focused somewhere beyond the earthly realms. Only her bright red hair moved as it fluttered slightly in the warm breeze.

A minute passed, and then another. Someone had the nerve to ask what was going on and received a number of silent glares in return. Obviously a tourist!

Officer Washington edged over to the tourist and whispered, “She’s predicting the weather.”

“The
New York Times
says it’ll be hot and sunny all day,” said the baffled tourist.

Officer Washington nodded. He too once relied on the newspaper, Internet or CNN for his weather forecasts, but since discovering Rowie, he was never again without an umbrella when he needed one.

The tourist looked quite disturbed by the whole scene. “How does she know what the weather will be like?”

The tourist started to laugh, but stopped when he realized the cop was serious. “Psychic?”

“Yep. And goddamn accurate too. These reports are a bit of a neighborhood tradition.”

The tourist looked uncomfortable for a moment, and then started to edge towards the street corner. New York was full of weirdoes. He still had the Empire State Building and Toys R’Us to check out, but after that he was catching the first flight back to Salt Lake City.

Officer Washington returned to his partner’s side and pulled a dollar out of his pocket. “I say it’ll be sunshine all day.”

“Got it,” Rowie called as her gaze refocused.

She walked over to a whiteboard attached to the wall outside Second Site, grabbed a big red marker and wrote, ‘High of 80. Rain later! Take an umbrella.’

Officer O’Hare laughed at his partner. “You’ll never be a farmer, buddy.”

Rowie opened a cardboard box full of umbrellas and offered them around. “Don’t forget to return them,” she reminded.

Sunny from the fruit shop waited patiently until the crowd petered off. “Rowie, I hate to bother you … it’s just …”

Rowie placed her hand on Sunny’s shoulder. “She’ll be home soon. A couple of months. Until then, she’s safe.”

Tears of relief filled Sunny’s eyes. His granddaughter had run away from home, and no one had heard from her all week. “Thank you. What you have … No wonder they call it a gift.” He gave Rowie a hug and headed back towards his shop, feeling happier than he had in a long time.

Rowie tidied the umbrella box, and then walked towards the shop. She paused; glanced at the huge billboard that had recently been installed across the street. The picture of the man on it gazed straight back at her, a huge smile on his handsome face. He looked confident, smart … well flossed. Underneath were the words: ‘Drew Henderson, He’s hot!’

Every night, women all over the Tri-State area were glued to their TV sets while USBC’s Drew Henderson delivered the weather. Tall, dark, handsome, he was enough to raise temperatures in the middle of winter. He’d become an overnight sensation the minute he hit America’s TV screens. Some of his detractors’ felt his piercing blue eyes and slightly ruffled brown hair belonged on a daytime soap, not reporting on the forces of nature. But Rowie liked him. Sure he was smooth, and he probably had the substance of a soda, but out of all the weathermen, Drew was the most accurate. He wasn’t as good as her … but he did well with the tools available.

Rowie glanced at the sky. It was still deceivingly blue. She wondered if Handsome Henderson—as her grandmother had christened him—had picked up on the incoming storm. Unlikely. He was probably still in bed, curled up with a supermodel. Men that hot usually enjoyed a high turnover of naturally airbrushed woman.

Rowie turned back to the billboard and searched Drew’s face. Are you up, watching the weather? she wondered. Unlikely. A man like Drew Henderson? He was definitely flat on his back somewhere.

Jess Walker was having a shit of a day, and it wasn’t even 9 A.M. Christopher St was closed for track repairs, so she was rushing down to Houston. Why they had to suddenly fix the tracks the day before Independence Day Weekend was beyond her, but then the MTA was never known for its timing.

Unlike her. Jess was never late for work, and she didn’t want to start today. She quickly scanned the street for a cab. She noticed a large crowd of people blocking the sidewalk in front of her. Probably gawking at a dead body, she thought. She’d seen a number of jumpers and drug addicts clock out on Manhattan’s pavements. Not that she stopped to stare. She was too busy.

Jess glanced up to see how high the buildings were and saw a billboard of Drew. Goddamn it! Wasn’t her day bad enough already? Wasn’t it sufficient that she had to work with the guy every day?

Every billboard, every magazine cover, every inch of gossip column devoted to Drew was just another nail straight through her heart. Oh yes, she pretended to be friends with him. They’d agreed to remain friends when he dumped her. But she wasn’t his friend. She barely liked him. She just wanted to have his babies. Totally different.

Thankfully, she wouldn’t have to see Drew in the flesh today. He was on assignment in Florida. Another huge hurricane was brewing offshore, so Jess made the call late yesterday to send him down there. Sometimes being a producer came in handy, especially if it meant you could get an ex-lover out of the way for a few days.

Not that Jess would ever admit it, but she’d found it hard working with Drew since their bust-up. Work had always been the most important thing in her life, but lately she’d found it difficult to concentrate on her job. With any luck, Drew would be overcome by Florida, decide to stay there, and she’d never have to set eyes on his rippling biceps again.

Jess froze. Fear shot through her legs. Dario Volteri was the cameraman she’d sent to Florida with Drew.

“What’s happened? Is it Drew?”

“Yeah. He fell through a roof. He’s …” Dario was shouting. Jess could hear the wind howling through the phone.

Jess staggered over to a parked car and fell against the trunk. A moan escaped her lips. “Oh no, no, no, Drew, not Drew, he can’t be dead.”

Jess pulled herself together. Thank God! “What the hell was he doing on a roof?”

“We were shooting. He decided to stand on top of a boatshed. That way we’d get a good shot of the hurricane coming in from sea.”

“Is he insane?” And then a thought occurred to her. “Did you get footage?”

“Good. Send it through. Where’s Drew? Can I talk to him?”

“He’s at the hospital. We’re waiting for the X-rays to come back and then we’ll know more.”

“Unbelievable. The biggest predicted hurricane all year and no one to cover it.”

“What’s she doing there? I didn’t send her on this assignment.”

Dario stalled for a moment. “She’s not here for work. She came down with Drew.”

“What do you mean with Drew?”