Read Friday on My Mind Online

Friday on My Mind 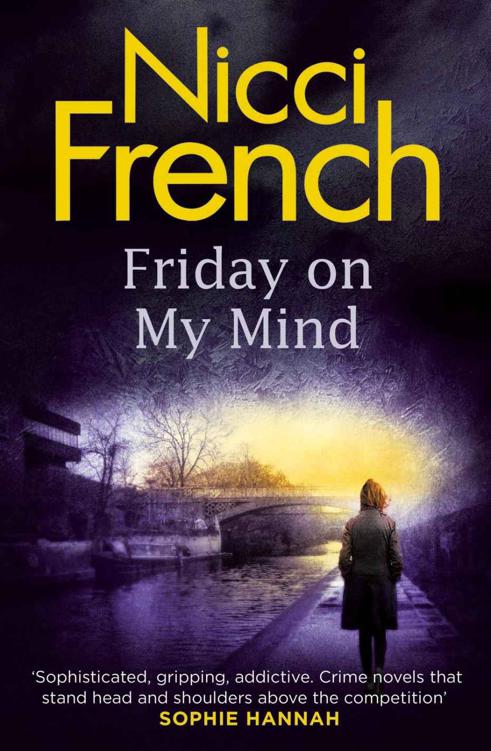 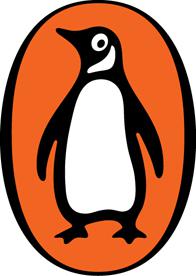 FRIDAY ON MY MIND

To Kersti and Philip 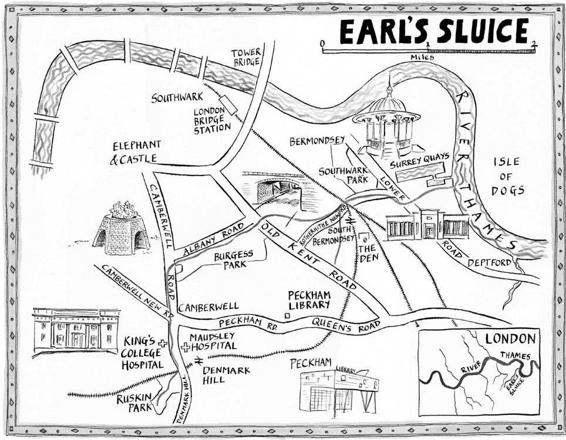 Kitty was five years old and she was cross. The queue for the Crown Jewels had been long and they weren’t so special anyway. The queue for Madame Tussauds had been longer, and she didn’t even recognize most of the waxworks, and she couldn’t see them properly with all the crowds. And it had been drizzling. And she hated the Underground. When she stood on the platform and heard the rumble of an approaching train, it felt like something terrible coming out of the darkness.

But when they got on the boat she became a little less cross. The river was so big that it felt almost like the ocean, heaving with the currents and the tide. A plastic bottle floated past.

‘The Thames Barrier will stop it,’ said her dad.

As the boat pulled away from the Embankment, Kitty ran from one side of the boat to the other. If she was seeing something interesting on one bank of the river, that meant she was missing what was interesting on the other or in front.

‘Calm down, Kitty,’ said her mum. ‘Why don’t you write a list in your book of everything you see?’

So Kitty got out her new notebook, the one with the elephant on the cover. And her new pen. She opened the
notebook at a fresh page and wrote a number one and drew a heart-shaped circle around it. She looked about her. ‘What’s that big thing?’

So that was number one.

The boat was almost empty. It was a Friday and it had only just stopped raining. Kitty’s parents drank coffee and Kitty, whose school was closed for a training day and who had been looking forward to this trip for weeks, frowned over her notebook while a voice on the Tannoy said that the River Thames was a pageant of history. It was from here, said the voice, that Francis Drake had set off to circle the globe. And it was here that he returned with a ship full of treasure and became Sir Francis Drake.

Kitty was so busy that she was almost irritated when her dad sat down beside her.

‘We’ve stopped,’ he said, ‘so we can look at the Thames and at London Bridge.’

‘Do you know “London Bridge Is Falling Down”?’

‘We done that at school.’

Kitty ignored this and carried on writing.

‘So what have you seen?’

Kitty finished the word she was writing, the tip of her tongue protruding from the side of her mouth. Then she held up the notebook. ‘Five things,’ she said.

Her dad laughed. She frowned at him. ‘What?’

‘Yes, there are lots of cars driving along by the river. That’s very good, Kitty. Is that all?’

Kitty pointed. Her dad stood up and walked to the side of the boat. And then the day that was already exciting got more and more exciting. Her dad shouted something and then he turned to Kitty and shouted even louder. He told her to stay exactly where she was and not to move a single step. Then he ran along the deck and down the steps, and the man who was talking on the loudspeaker stopped and then said things in a loud voice that sounded completely different. Other people started running around on the deck and looking over the side and shouting and a fat woman began to cry.

The loudspeaker said that people should move away from the side but they didn’t. Kitty’s mum came and sat next to her and talked to her about what they were going
to do afterwards and about the summer holidays, which weren’t long off now; they were going camping. Then Kitty heard the loud noise of an engine and she got up and saw a huge motorboat heading along the river and getting closer and closer until it stopped and she felt the waves from it move their own boat up and down so that she almost fell over. Kitty’s mum got up and stood with everyone else at the railings. Kitty could only see their backs and the backs of their heads. It was like being at Madame Tussauds where her dad had had to put her up on his shoulders.

This time she could go to the edge of the group and look through the railings. She could read the writing on the side of the boat: ‘Police’. That would be number six on her list. Two men were climbing down on a little ledge at the back of the boat. One of them had big yellow clothes on and gloves that looked like they were made out of rubber and he actually got into the water. Then men used ropes and they started to pull the thing out of the water. There were groaning sounds from the people on the boat and some of them moved away from the railings and Kitty got an even better view. Other people were holding their phones up. The thing looked strange, all blown up and blotchy and milky-coloured, but she knew what it was. The men wrapped it in a big black bag and zipped it up.

The two boats moved together and one of the men climbed from the other boat onto the lower deck of this boat. The other man, the one in the big yellow clothes, stayed on the other boat. He was fixing a rope and tying a knot. When he had finished he stood up, and he looked at Kitty at exactly the same moment that she was waving at him. He smiled and gave a wave and she waved back.

Nothing was happening now, so she went and sat down again. She wrote a number six and circled it and wrote ‘Police’. Then she looked at number five. Carefully, letter by letter, she crossed out ‘Whale’ until it was entirely obliterated. With great concentration she wrote: ‘M-A-N’.

Lost Girls by Caitlin Rother
All to Play For by Heather Peace
Videssos Cycle, Volume 2 by Harry Turtledove
All I Need Is You by M. Malone
Spud by John Van De Ruit
Beebo Brinker Chronicles 1 - Odd Girl Out by Ann Bannon
Hard Rain by Rollins, David
Planet Fever by Stier Jr., Peter
A Pirate's Tale: The Only Solution Is Retribution by Saxon Andrew
The Sword of Bheleu by Lawrence Watt-Evans