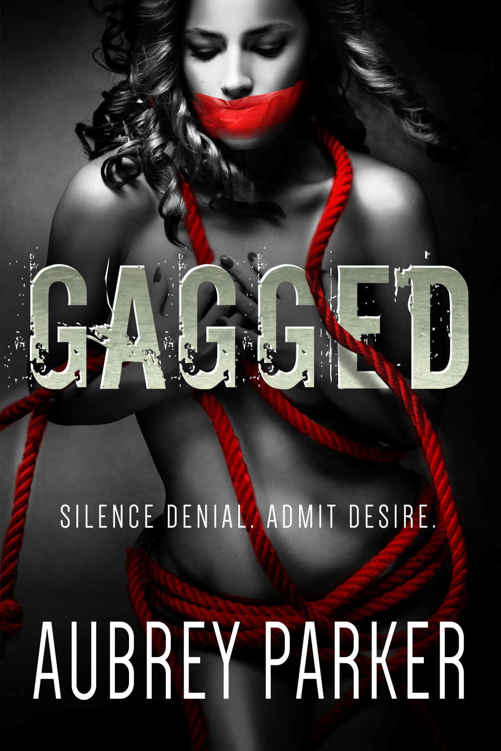 Want to know what happens next?

Shit You Should Know

THE BURNING OFFER
is the first book in my “Trevor’s Harem” series — a hot and suspenseful billionaire’s game of tested limits and forbidden temptations that’s like nothing you’ve ever read before.
It normally sells for $2.99, but I’d like to give you a FREE copy.
Just click the link below to get it!

At first, I think my feet are on grass. The dream feels meadow light, and I can smell something crisp, like morning air. But things shift in my dreams, always changing. And chasing imagery is like trying to define a cloud’s shape before the wind weaves it into something new.

But it’s not grass underfoot. It’s a floor covering, soft like carpet. But not like the carpet in the apartment I share with Jasmine. That’s synthetic and carries that benzene odor that passes for new-carpet fresh. Manufactured, and assailing the senses by its mere presence, though I’ve been trained to associate the scent with fresh starts.

What’s underfoot now isn’t like that. It’s plusher. Richer. Its tendrils are long, and if I were to grip with my toes, I’d find myself rooted in nap. But the dream hasn’t fully resolved, and I’m still half-convinced this is real, so for now I focus on the carpet.

But it’s not truly carpet. I look down and see it’s a lush rug. If I were to lie down, it would push against my cheek like the press of soft lips. It would smell genuine rather than fake. It’s white like fog, blended with imperfections in the way only something real can be.

The kind of precious object that declares wealth in the most straightforward way: by showing the world that you can spend a fortune on something one of a kind … and then throw it onto the floor and tromp all over it.

Around the time I start to wonder where I am, I realize there’s someone behind me. A man. I won’t see him until I turn, but something in me violently rebels at the thought of doing so. He frightens me, whoever he is. He’s the kind of person whose very presence casts a shadow, the way a cold object can siphon warmth from the room. Without looking back, I know he’s there. I
feel
him. I can sense his height. My mind measures the breadth of his chest and shoulders. I can tell where his hands are. I know that whereas I’m simply dressed, he’s in formal wear. As if he’s here to watch, then judge me.

I turn. The dream still hasn’t shown me the room, but it does reveal what’s behind me.

I turn back, now unsettled, aware I’m dreaming and yet scared as if this were real.

And yet my skin prickles below the thin fabric of my nightdress. It’s a summery thing, with spaghetti straps over my shoulders. I wish I had sleeves. I wish I’d worn something more adult, like a simple tee and shorts. Because the man, whom I can still sense in the air like a ghost, is plenty adult. In my little girl’s bedtime outfit, I feel defenseless. He will tell me what to do, and I will have no answer but
yes
. Because he is in charge. I can feel his judgmental breath on the back of my neck. I feel watched. Weighed. Measured to determine my worth.

I walk past the rug and find myself on cold wood. A ballroom, perhaps, or maybe an office floor. As with the rug versus my apartment carpet, I can tell this wood is somehow different than floors I’ve walked before. I’m sure it has an exotic name and origin. Something that looks like other woods and yet is impressive in a way someone like me would never see.

I’m at a window, staring out at the sprawling city beyond.

My bare neck and exposed shoulders prickle at the unseen man behind me.

This time, I don’t turn. He’ll vanish if I do. Instead, I remain still, bare feet on hardwood, two feet from the glass. The window runs floor to ceiling, wall to wall. It’s so clear, it gives me a sense of vertigo to look through it. I don’t mind heights while inside, but they terrify me if I feel open and exposed, like walking beside the railing of a rooftop observation deck. The glass seems rock solid, and I’m inside. Yet I find myself afraid, as if I’m teetering on the roof’s edge, looking down.

The feeling of
presence
swells behind me. Because it’s a dream, I can almost see places other than where my dream eyes are pointing, but not quite. I should be able to, but something is diverting my inquisitive gaze. Avoiding my glance by force of will. It’s like being blindfolded, except I can still stare out at the city ahead.

The sense of the tall, broad man behind me intensifies enough to dimple my bare arms with gooseflesh. The bumps run under my nightdress. Everything tingles. I’m naked, save a pair of plain white panties under this simple garment. But I feel entirely bare.

I want to run. And to stay where I am.

I sense the man about to speak. I know this like I know he’s behind me, even though I’ve not seen or heard his approach. I can’t see a shadow or his reflection, or feel his weight subtly distorting the floor.

Yet I know he’s there. His mere existence is bold, like cologne.

I know he’s a foot behind me.

I know he’s wearing something fine — a suit or tuxedo.

I know he’s looking down at my simple, thin, girlish garment and judging me.

I know he’s staring at my body.

I know he’s leaning forward, maybe wondering if I realize he’s there. Wondering if he’s startled me. Thinking himself invisible, like a ghost. His head, his mouth, near the back of my neck. His hands near the sides of my waist, millimeters from my hips.

I can feel him almost wrapping around me without touching, like a human shroud.

I can’t reply. Because yes, I’m dying to run. The voice is soft but not kind. Most of me still knows this is a dream, but the voice feels so real. My brain is replaying it, trying to convince me that I’ve imagined it all, when the man speaks again.

I sense him moving closer. I should turn to confront him. I should force myself to wake up. But I can’t do either.

My dream eyes have closed. My dream lips have parted. My breath has slowed, leaving in long, shaky exhales that fog the glass. My heart thrums in a deep bass rumble. I feel the dream man’s face inches from my neck. I see my blonde hair at the left side of my peripheral vision, half-forward over my shoulder, the way I wear it in life. What stays behind exposes too much skin. He’s close enough to disturb my hair with his breath.

“The problem with fear,” he tells me, “is that you have to let it in.”

His hands haven’t touched me, but I’m somehow sure they’ll pass right through my nightgown if they try. I want to run. And still I’ve not moved a muscle.

My eyes are still closed. I’m now sure that he’s reached around me and that his hands are near my breasts, but I don’t want to look. I tell myself there’s no point in fleeing. What’s about to happen is certain. He’s too strong to stop me.

My nipples harden. I feel myself getting wet, and embarrassed. Despite the two layers of cotton between me and the man, I’m suddenly sure he’ll notice. He might misinterpret me. My bare feet move, parting my thighs just enough to feel the room’s air between them.

I don’t want that. It would be a violation.

I stay where I am, my feet sliding farther apart, a tightness growing within me.

“But it’s okay,” the man tells me, his lips seemingly inches from my right ear. “Because once you let fear inside, it’s the last decision you have to make. Then someone else can decide for you, making choices you won’t allow yourself to make.”